When Frida Kahlo died, her husband Diego Rivera asked the poet Carlos Pellicer to turn the Blue House into a museum that the people of Mexico could visit to admire the work of the artist. Pellicer selected those of Frida’s paintings which were in the house, along with drawings, photographs, books, and ceramics, maintaining the spaces just as Frida and Diego had arranged them to live and work in. The rest of the objects, clothing, documents, drawings, and letters, as well as over 6,000 photographs collected by Frida in the course of her life, were put away in bathrooms converted into storerooms. This remarkable collection remained hidden for more than half a century. A few years ago the storerooms, wardrobes, and trunks that safeguarded it were opened. The collection of photographs is a treasure that reveals the tastes and interests of the famous couple, not only through the images themselves but also through the annotations made on them. Frida’s collection constitutes a roll call of great photographers: Man Ray, Brassaï, Martin Munkacsi, Pierre Verger, George Hurrel, Tina Modotti, Edward Weston, Manuel and Lola Álvarez Bravo, Gisèle Freund, and many others, including Frida Kahlo herself. It is likely that many of the photographs in the collection were taken by her, though we can only be sure of the few that she decided to sign in 1929.

This book is also available in eBook. 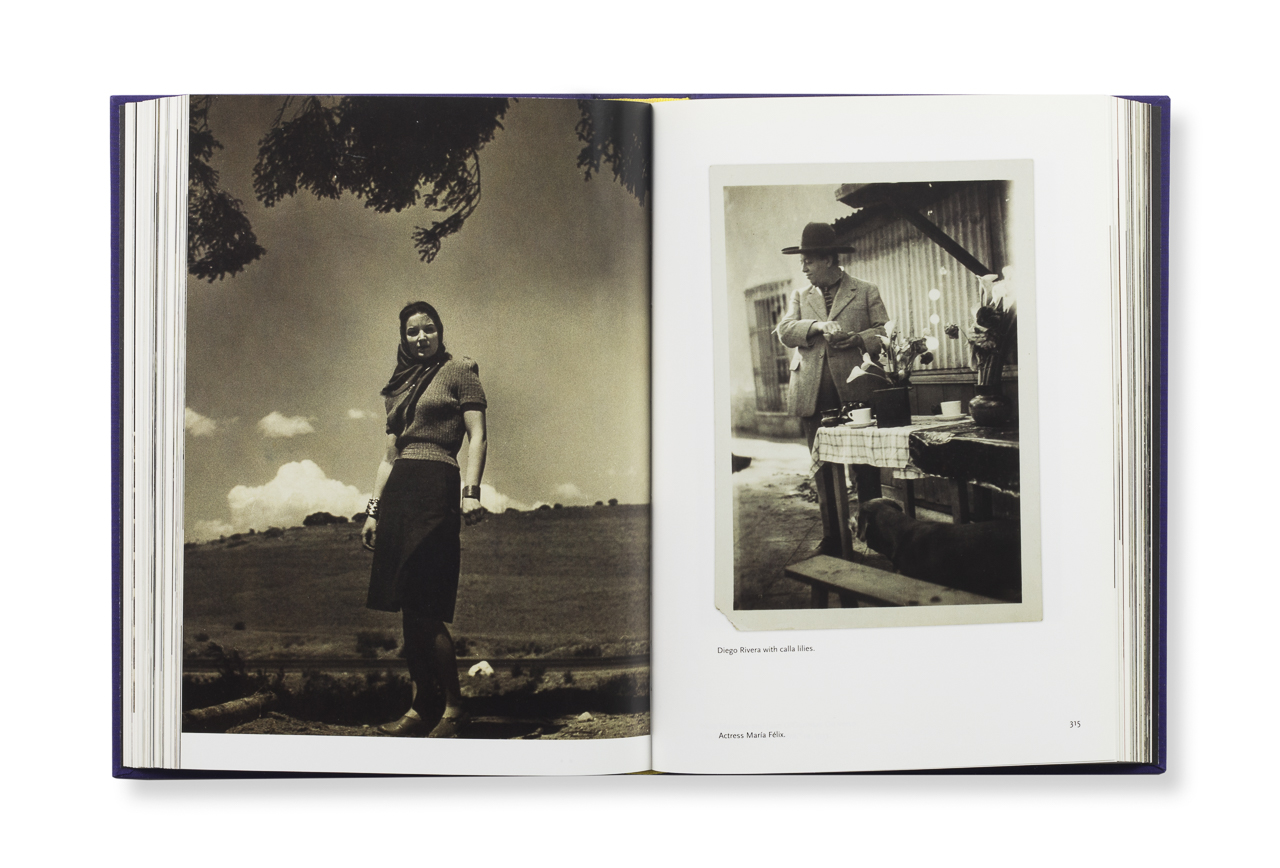 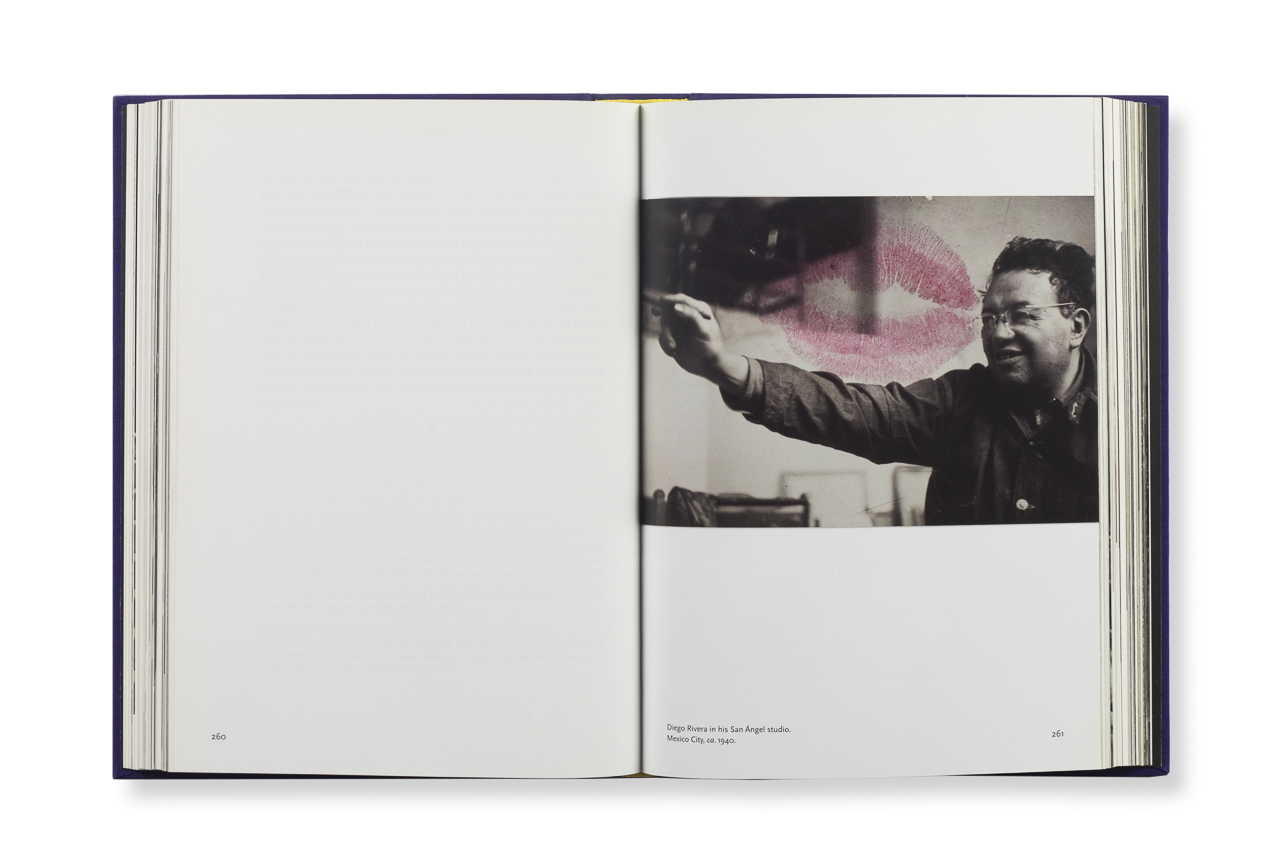 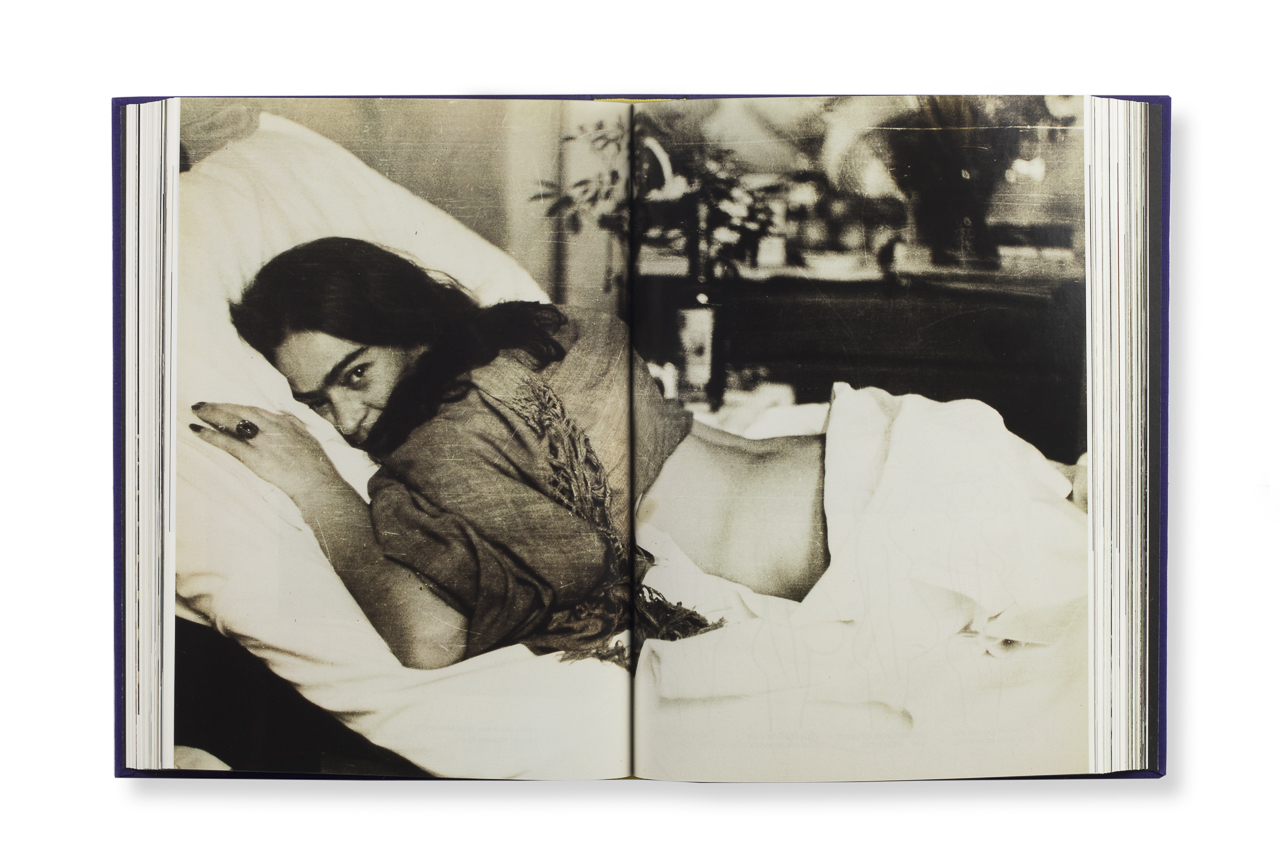 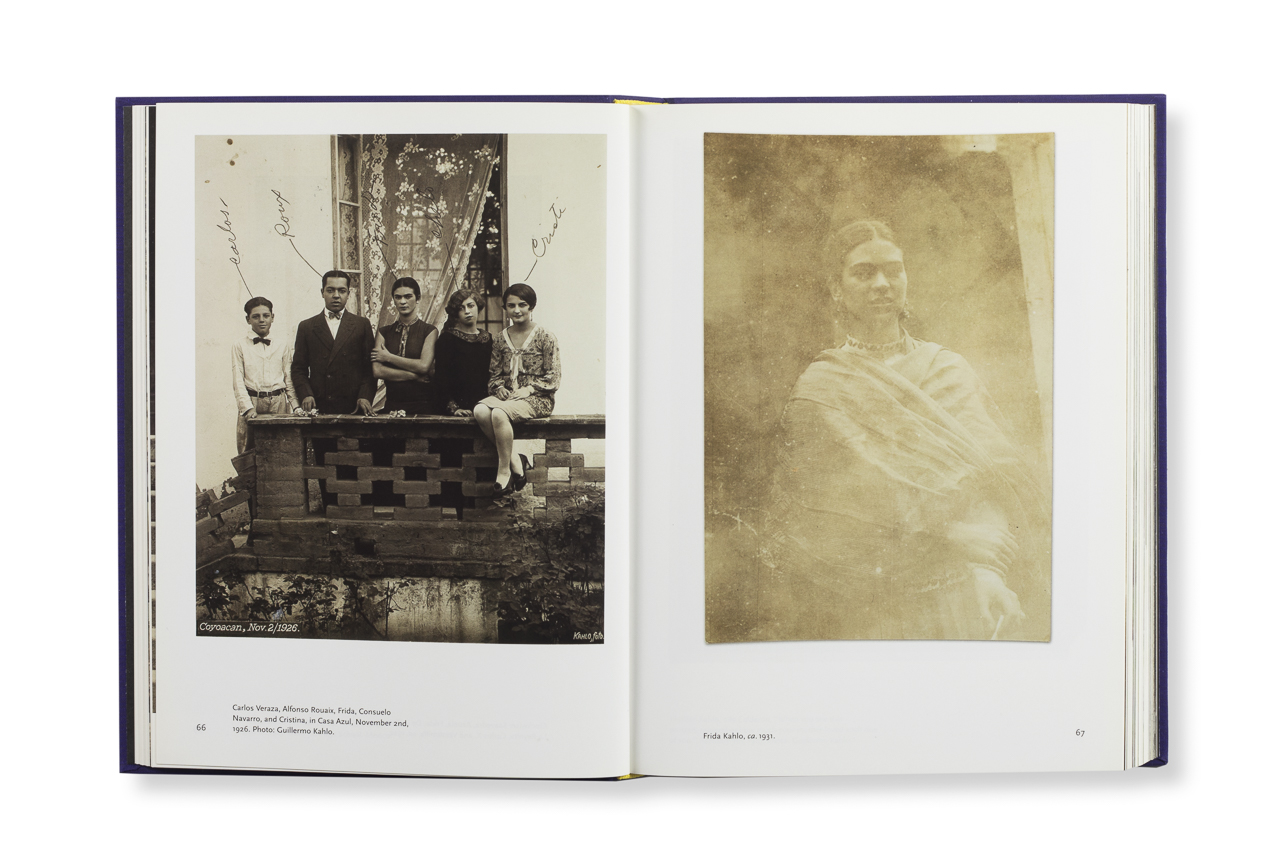 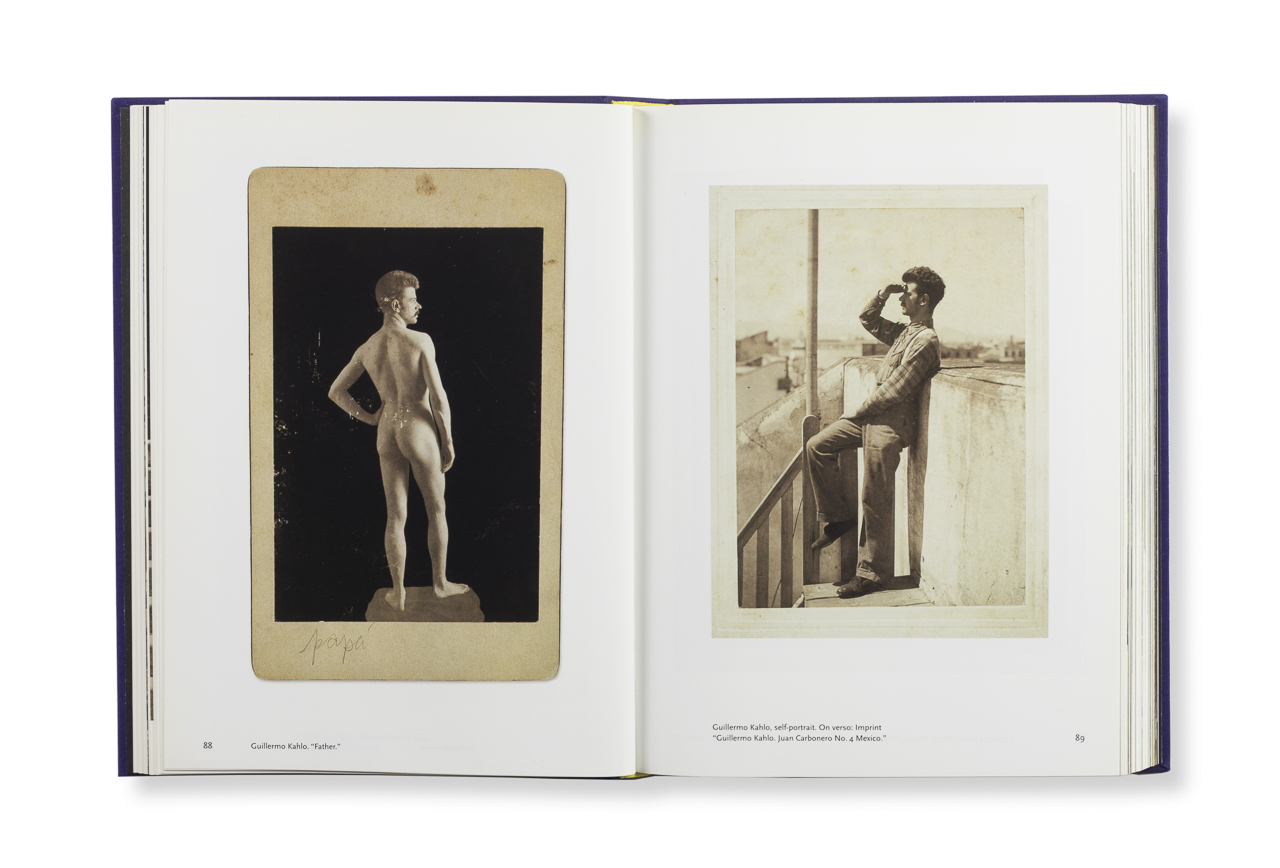