Witch Hunt Vol. I: The Banished of Balsapuerto

At the end of 2011, Peruvian national news broke a story about a series of barbaric murders that took place deep in the Peruvian Amazon in a region called Balsapuerto, home to the indigenous Shawi. In a period of just ten months, 14 traditional Shawi healers (or ‘curanderos’, as they are known locally) were reported to have become victims of a wave of brutal killings. According to local reports, the suspected orchestator behind these murders was Balsapuerto’s acting Mayor at the time, Alfredo Torres Rucoba. Accused of carrying out a politically motivated campaign of witch killings he, and his brother Augusto, earnt themselves that local nickname ‘Los Matabrujos’. The Banished of Balsapuerto is an ongoing investigation into these deaths and the theories behind them, using a mix of on-location interviews, previously unreleased police and court materials, excerpts from local press coverage as well as original photographs and illustrations. 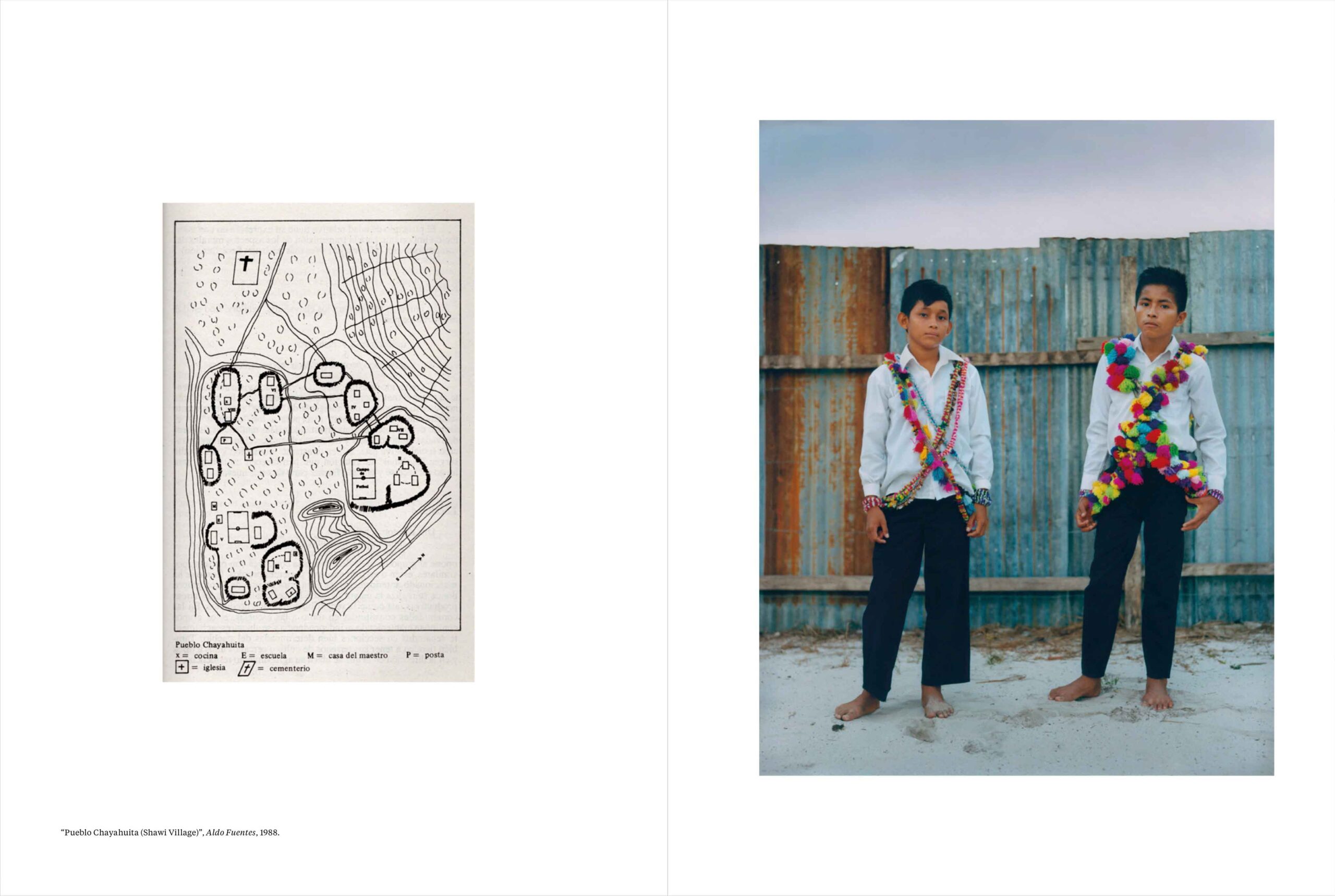 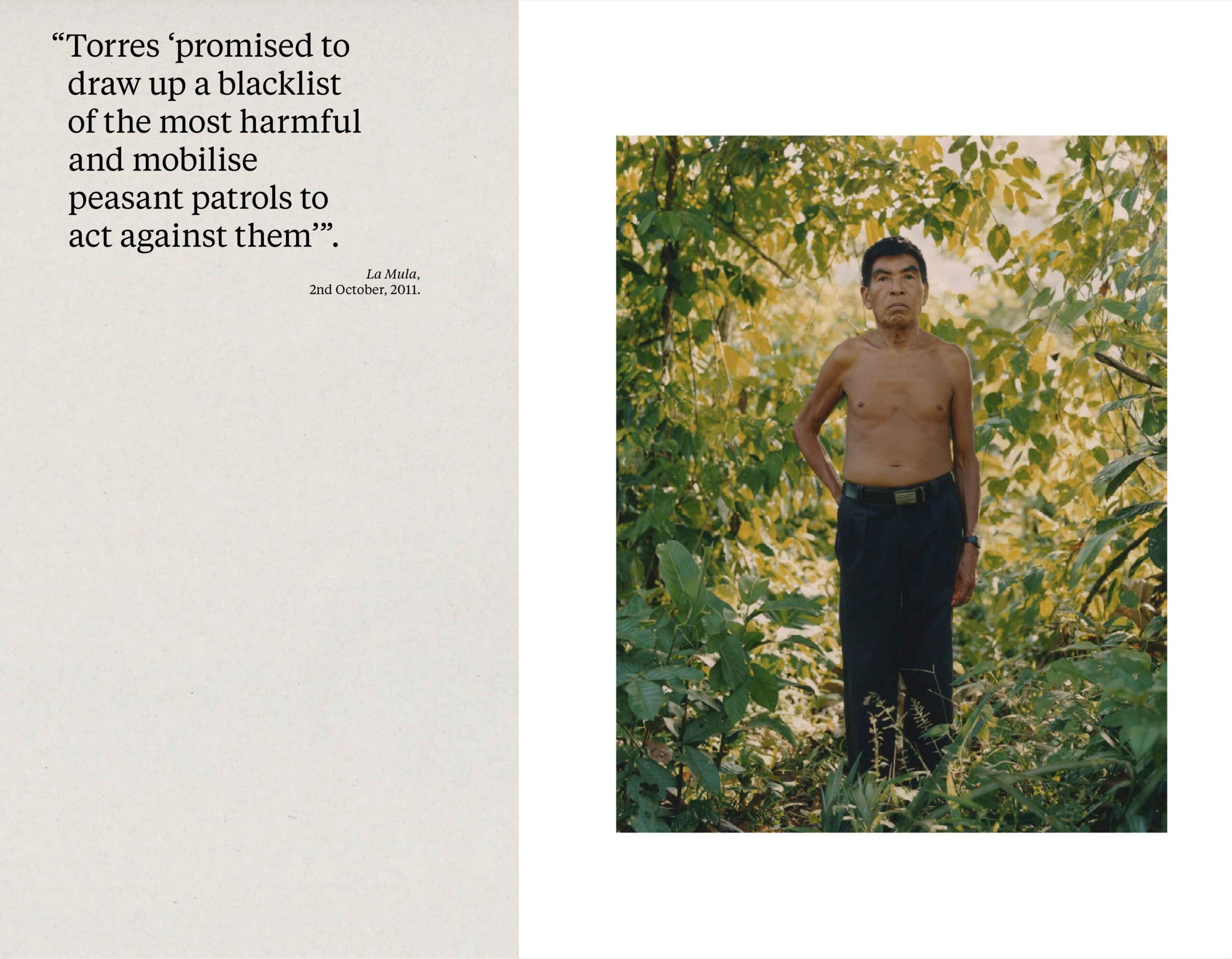 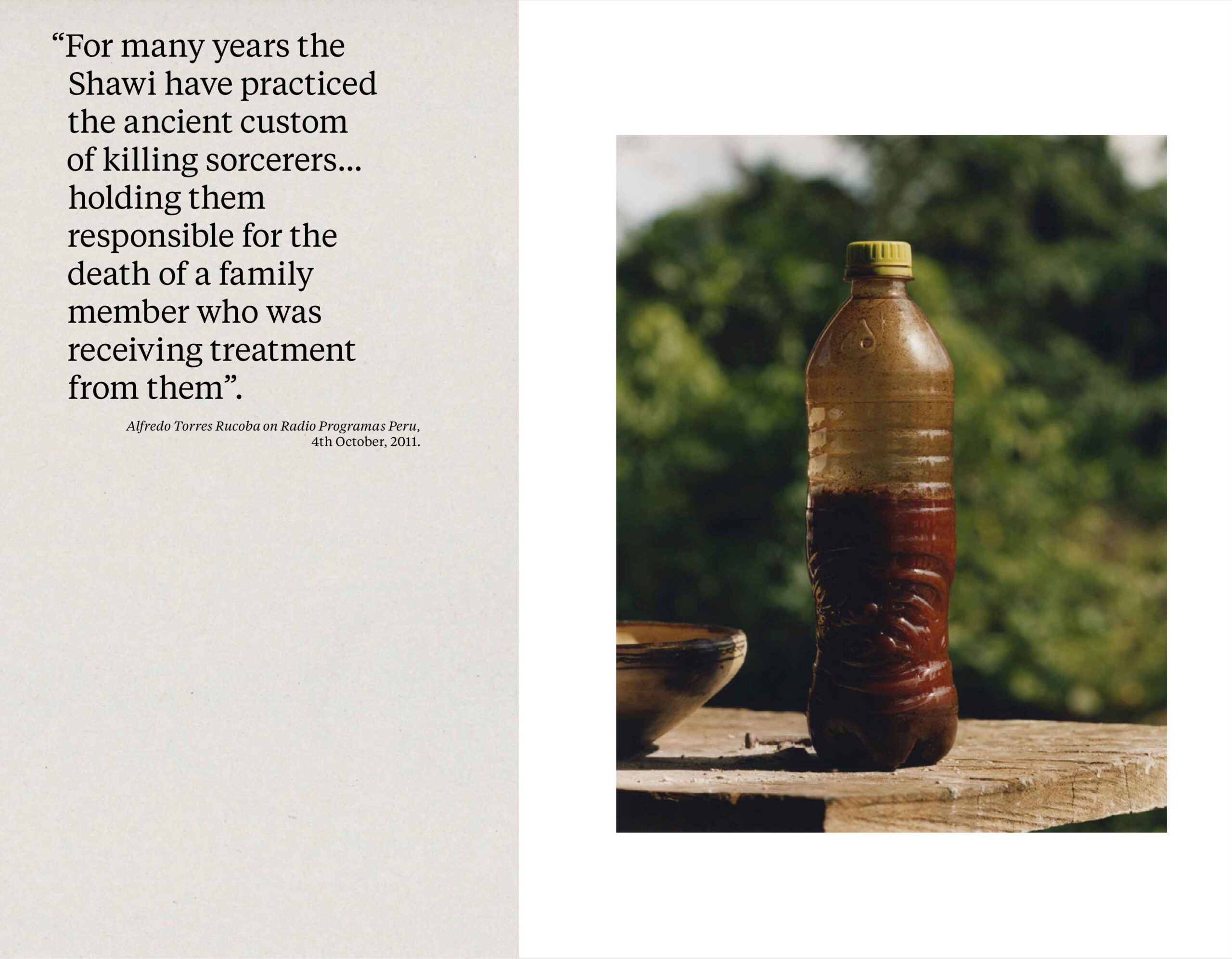 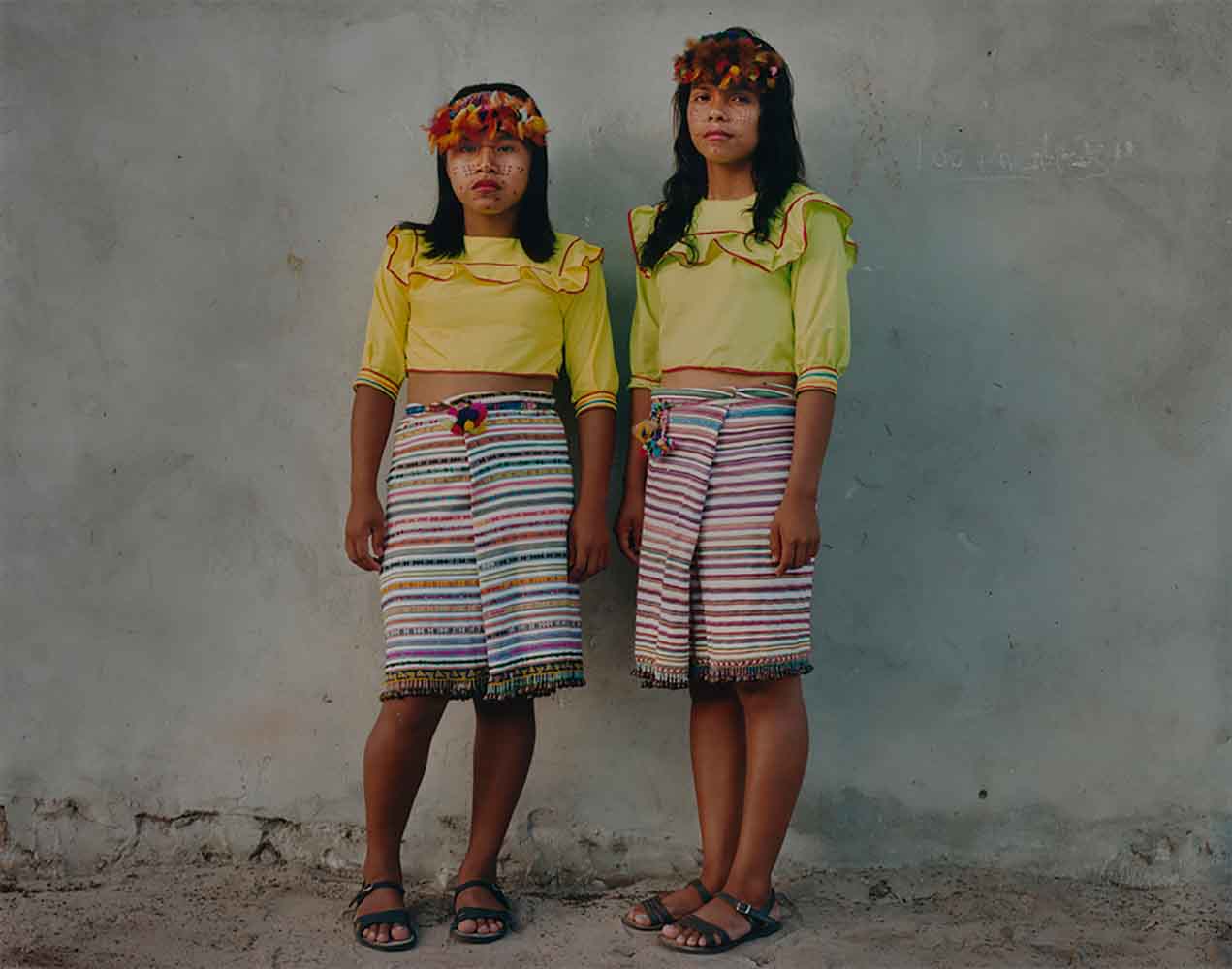