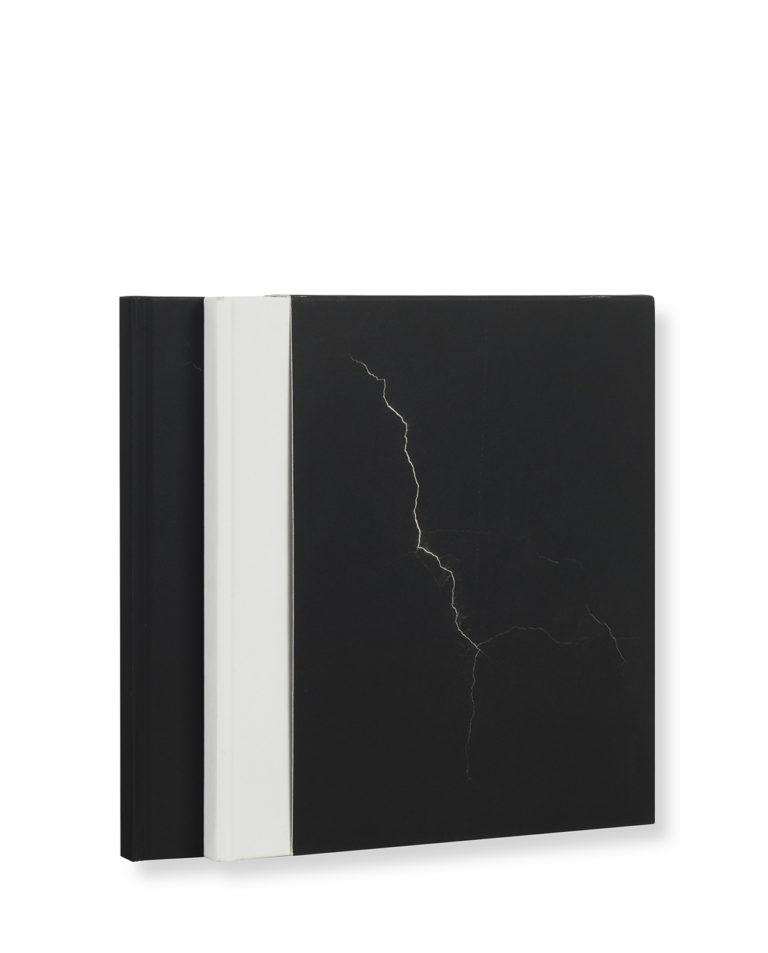 Fourteen years after the publication of “Infinito”, Editorial RM presents “versus”, a new photobook project by David Jiménez (b. 1970, in Seville), which originated around the time of the first book and has slowly matured in the course of all these years.

The book consists of two volumes, one white and one black, which complement each other and are interconnected by subtle visual resonances, creating an indivisible unity. The core of the project is precisely this network of flashes of light out of darkness, which trace a way bifurcating into two parallel paths.
It is the imaginary space opened up between these paths that reveals the true meaning of the journey on which the reader has been invited. 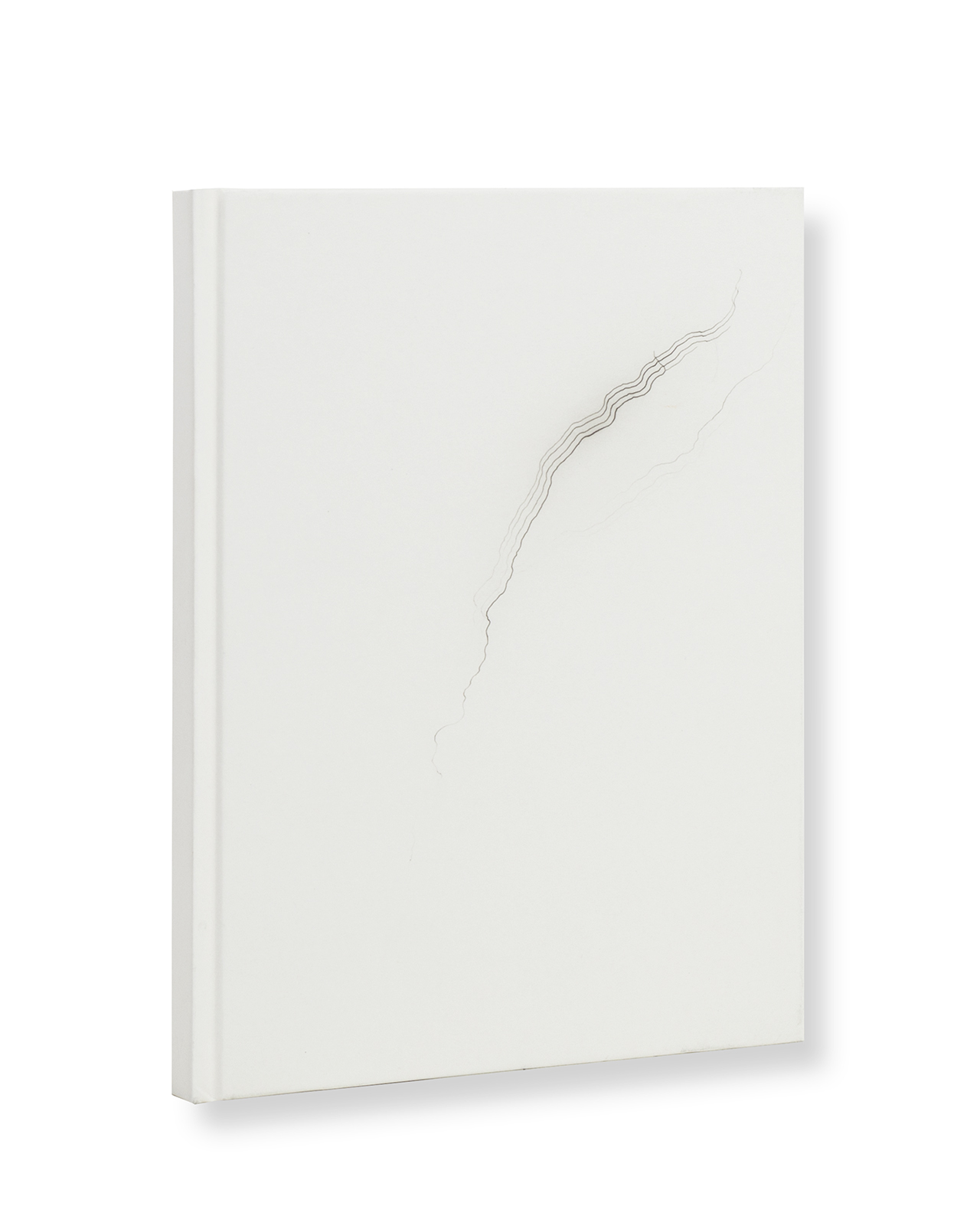 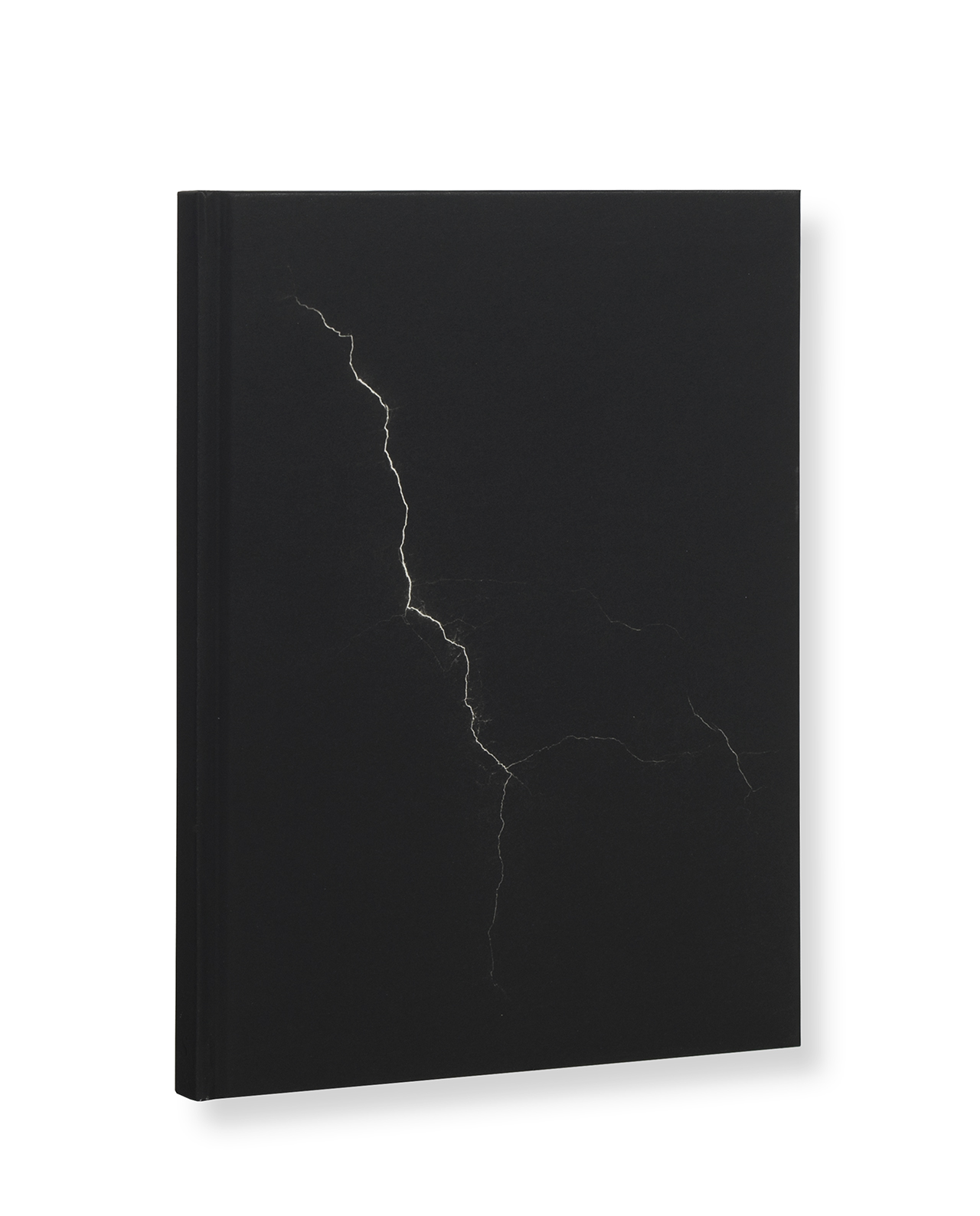