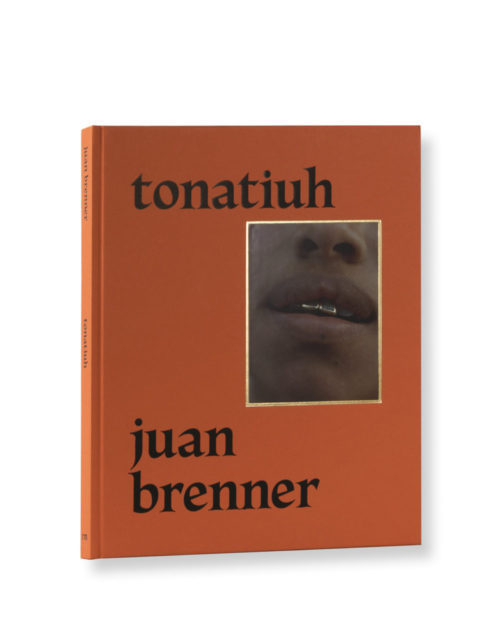 In Aztec mythology, Tonatiuh was the sun god. The Aztec people considered him the leader of Tollan, heaven and was also known as the fifth sun because they believed that he was the sun that took over when the fourth sun was expelled from the sky. According to some accounts, when Spanish conquistador Pedro de Alvarado arrived in Mexico, he was mistaken for Tonatiuh because of his blond hair and red beard, which aided his taking over the Aztec empire and, subsequently, much of Central America including Guatemala (where he was governor), Honduras and El Salvador.
Tonatiuh. The Son of the Sun is a series in which photographer Juan Brenner carries out an in-depth visual study of current Guatemalan society from the perspective of miscegenation and the incalculable consequences of the Spanish conquest. Establishing Pedro de Alvarado as a central figure not only in the conquest of Guatemala, which in fact he was, but rather as a key figure in the formation of a complex, segregated and deeply troubled society, Brenner proposes a series of images that re-establish the lens through which both history and a contemporary Guatemalan can be looked at. 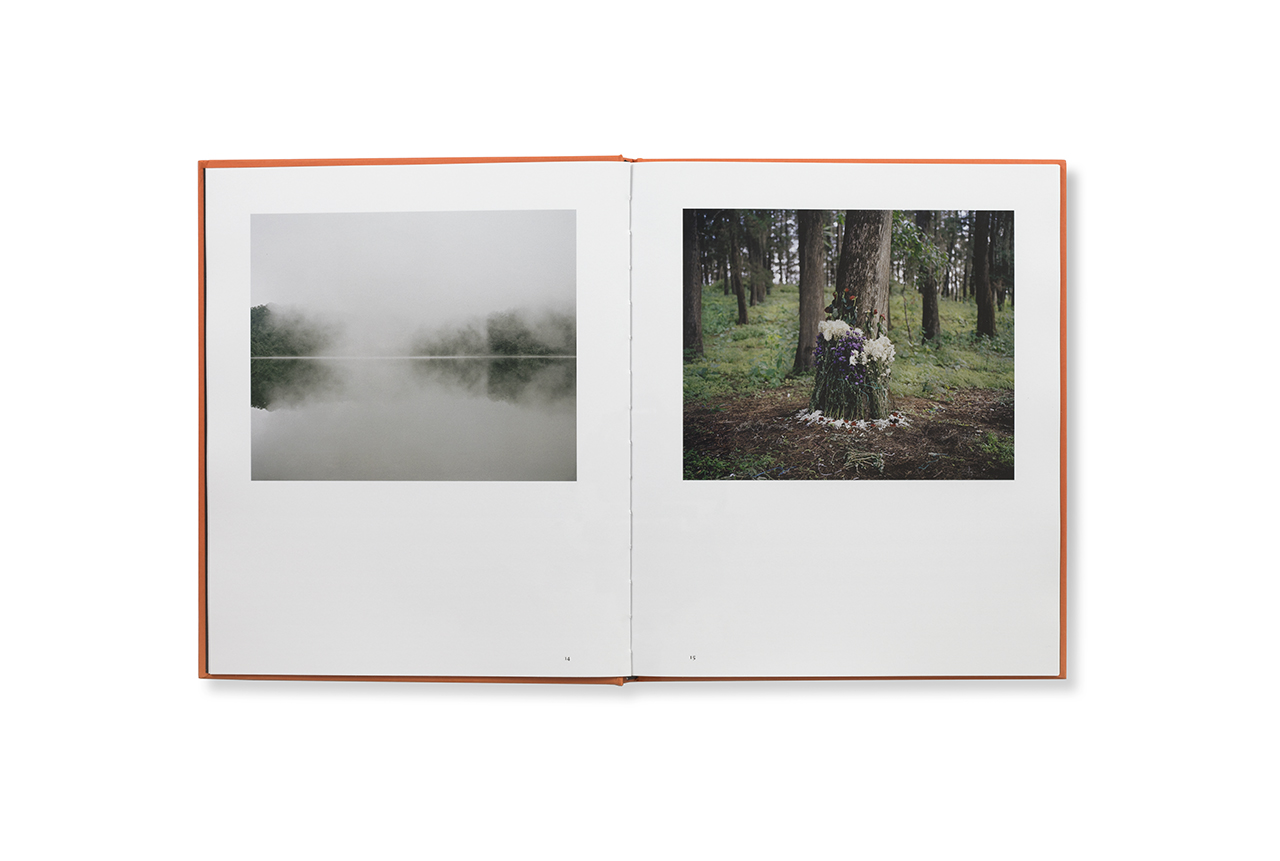 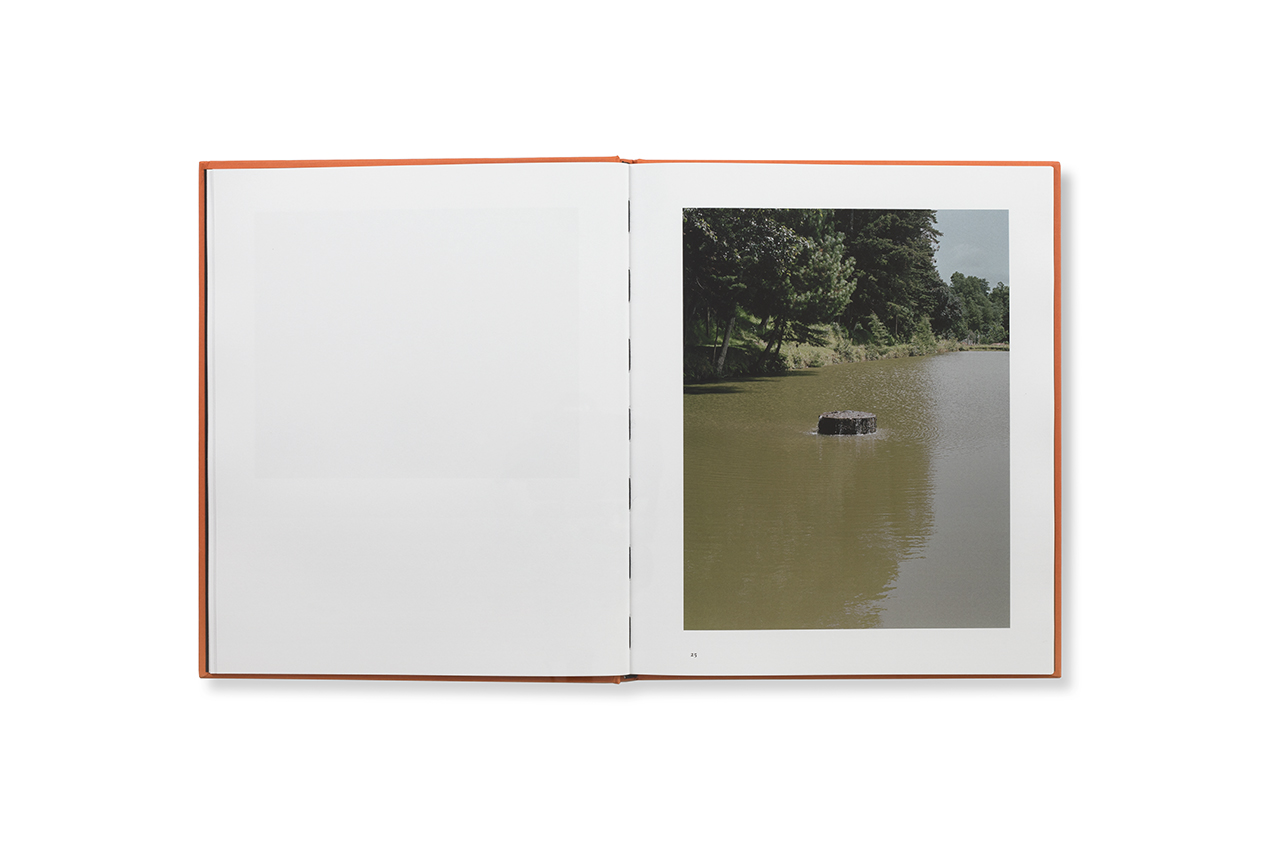 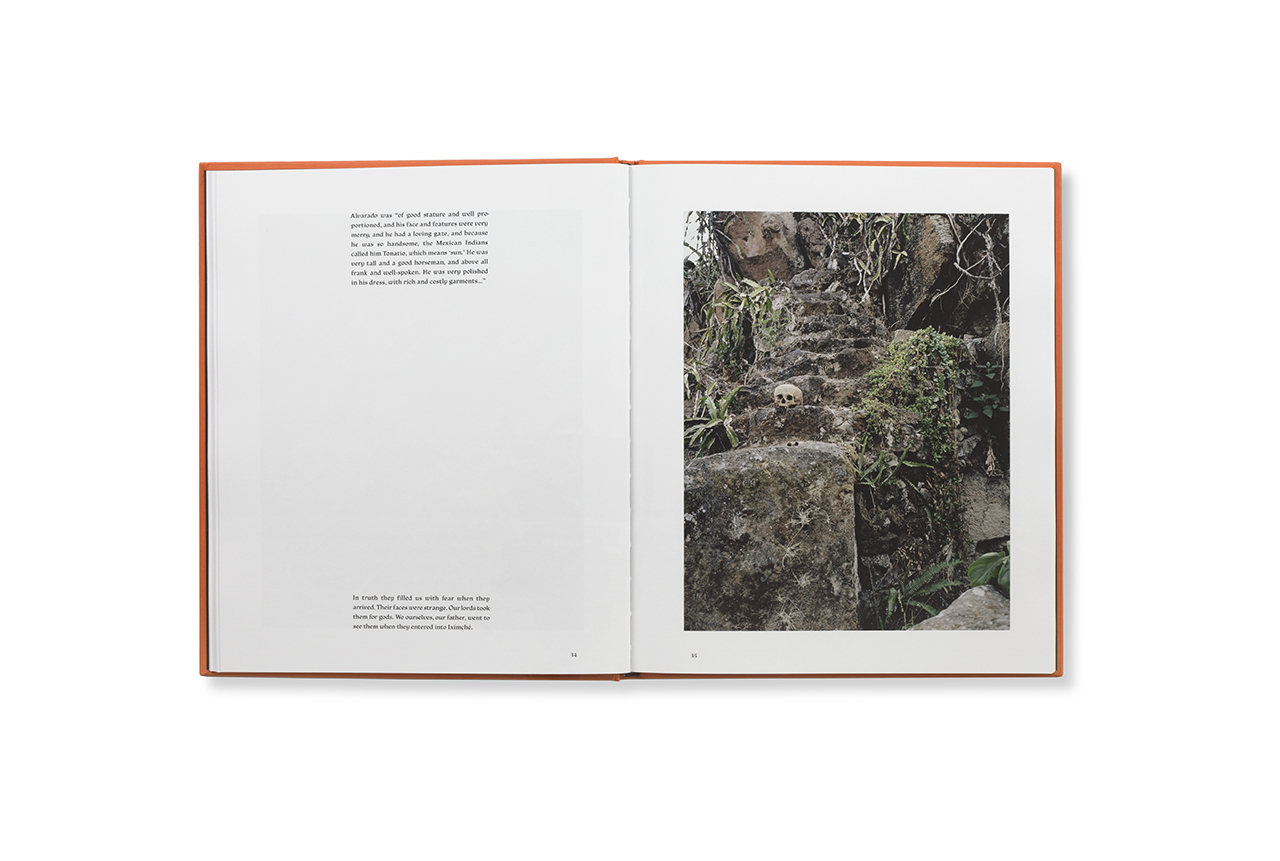 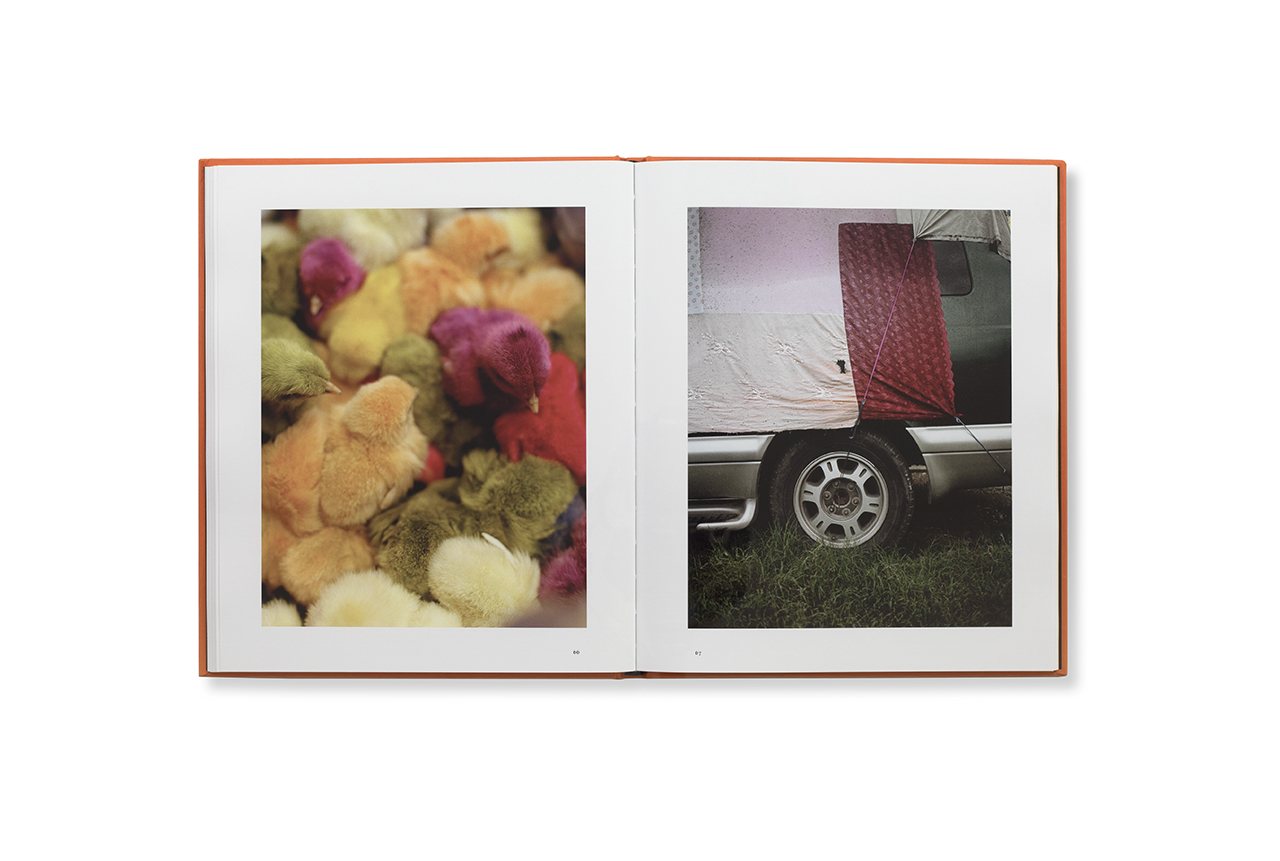 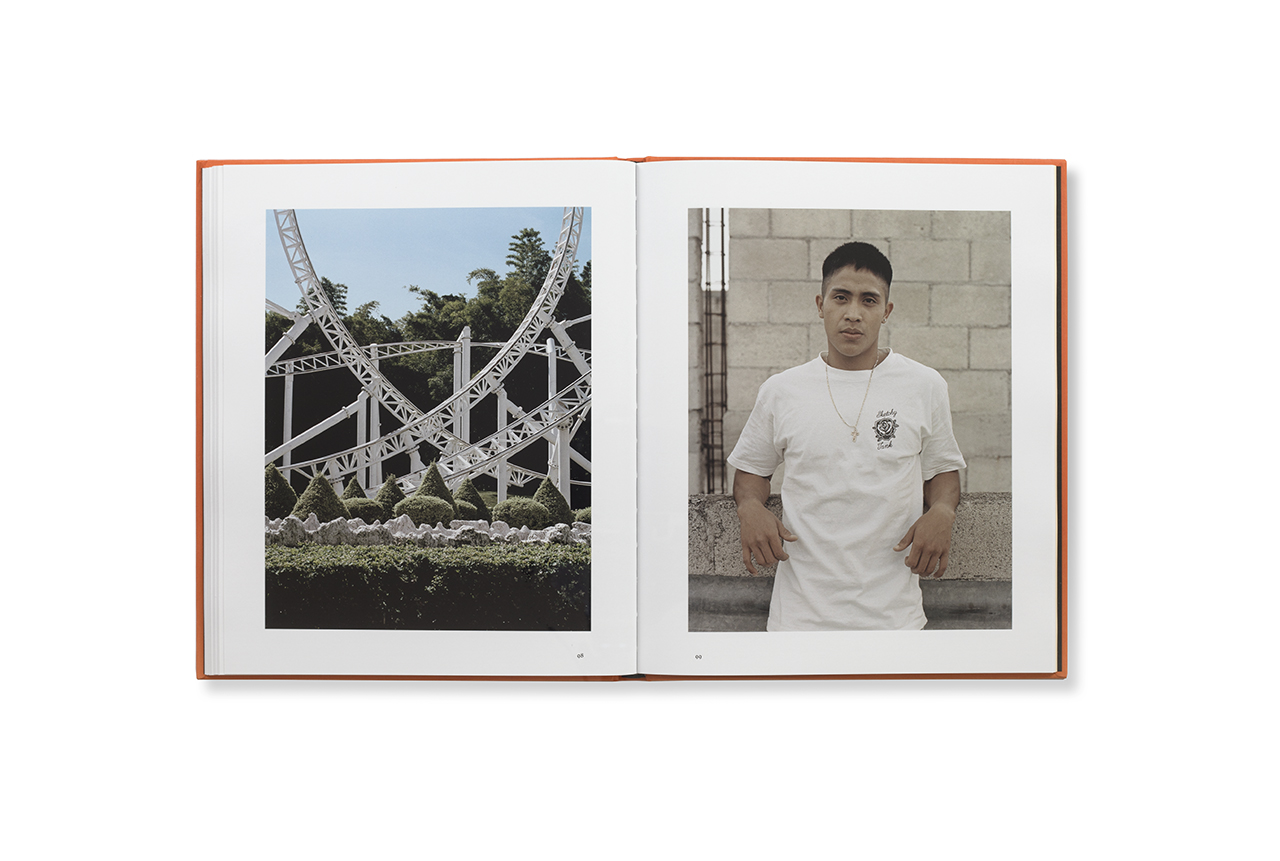