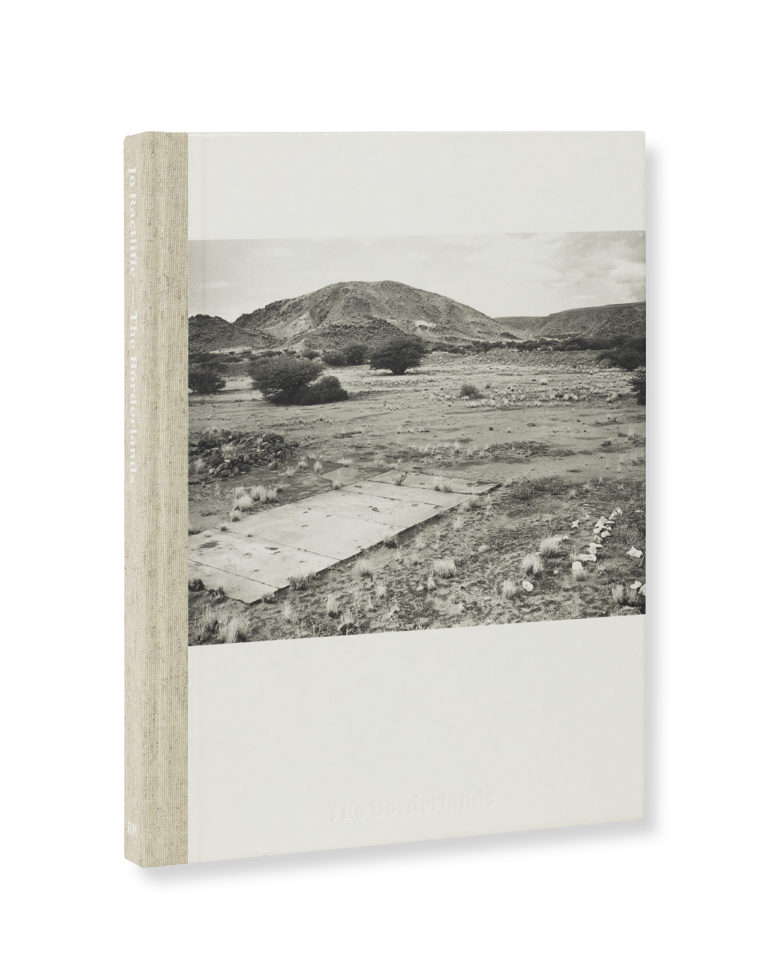 Since 2007 Ractliffe’s photography has focused on the aftermath of the war in Angola. During the making of “As Terras do Fim do Mundo”, I became curious about whether traces of the war could be found within South Africa’s borders.

Ractliffe identified and photographed at three primary locations: Pomfret, Kimberley (including Schmidtsdrift and Platfontein), and Riemvasmaak. All of these sites were occupied by the SADF during the mobilization of the war and its aftermath. They also share histories of violence and dispossession during the apartheid era and, since the advent of democracy, of reconciliation and redress. 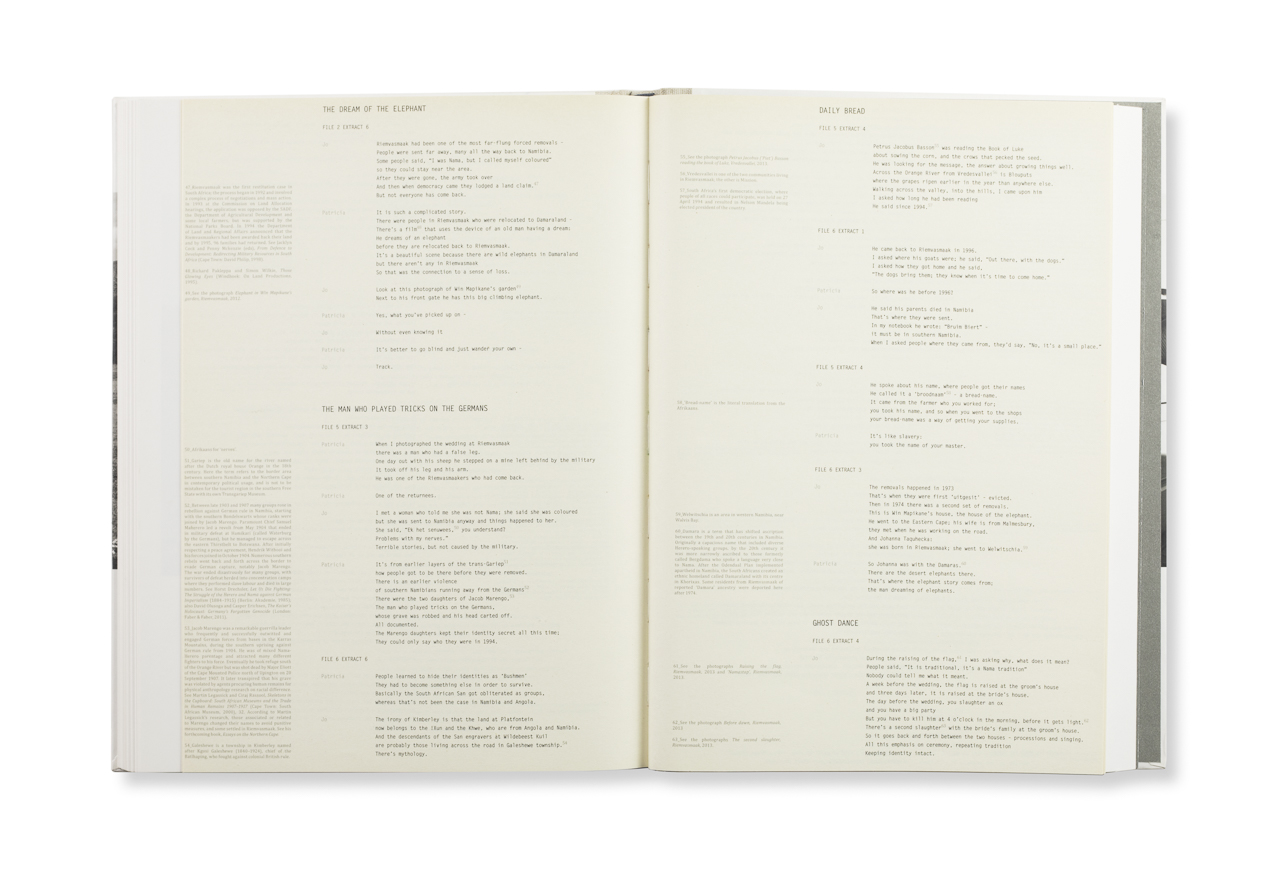 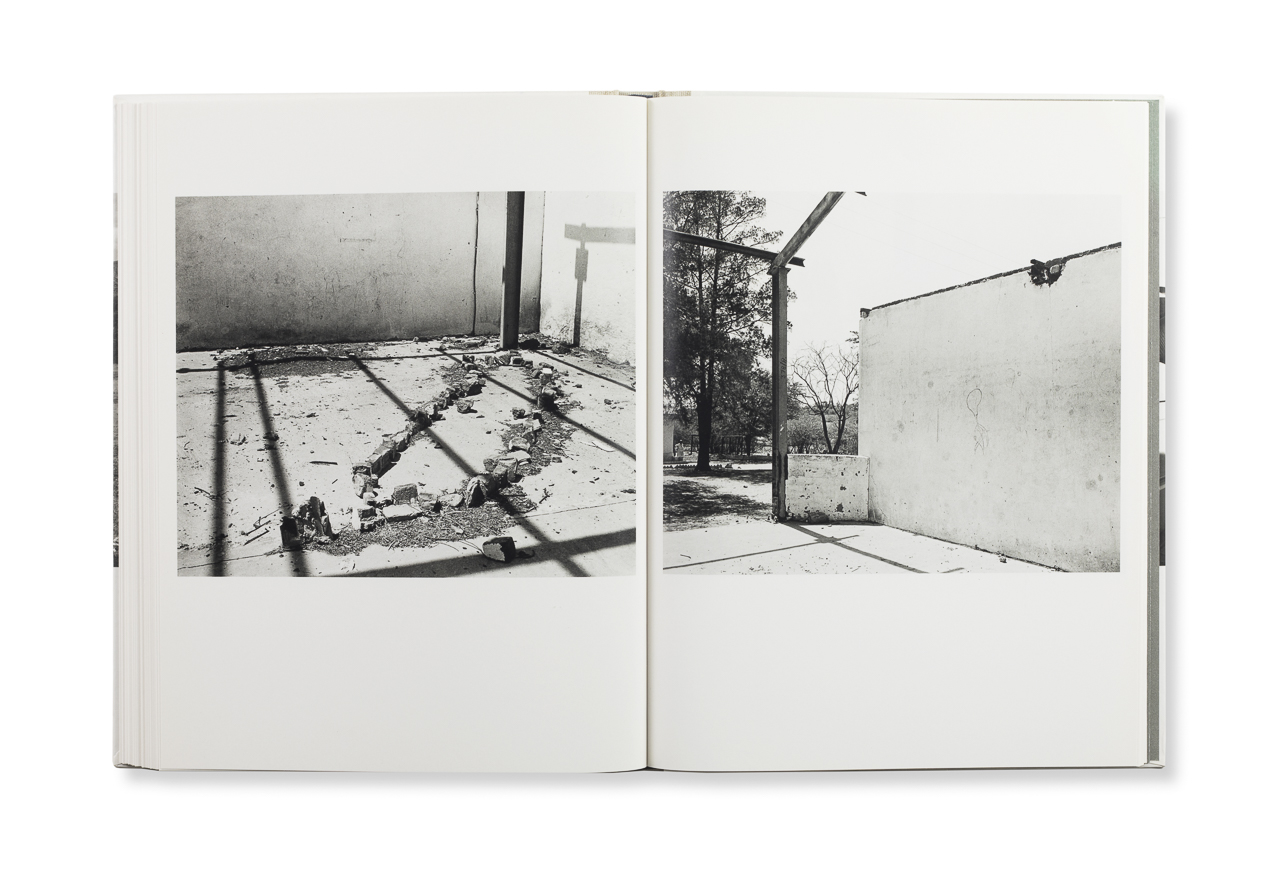 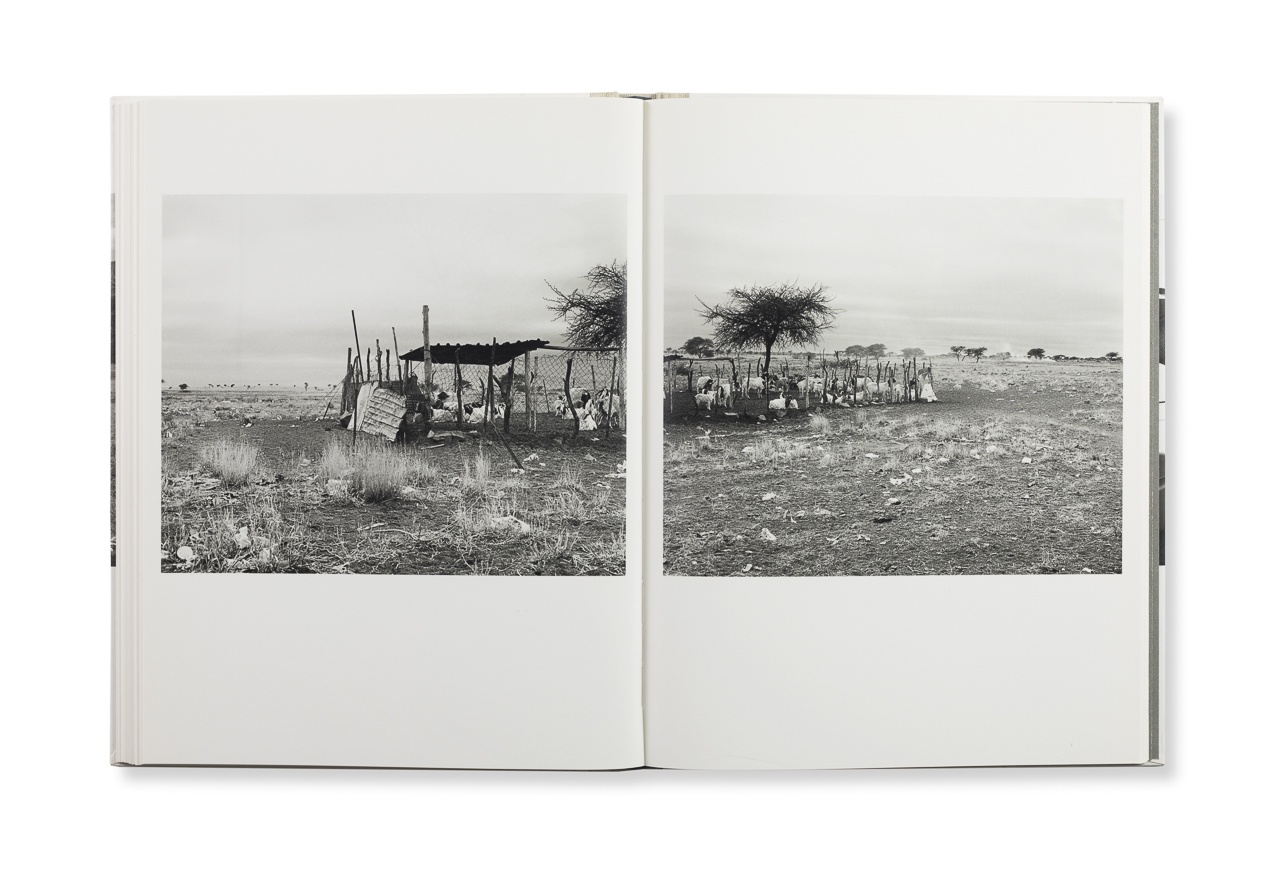 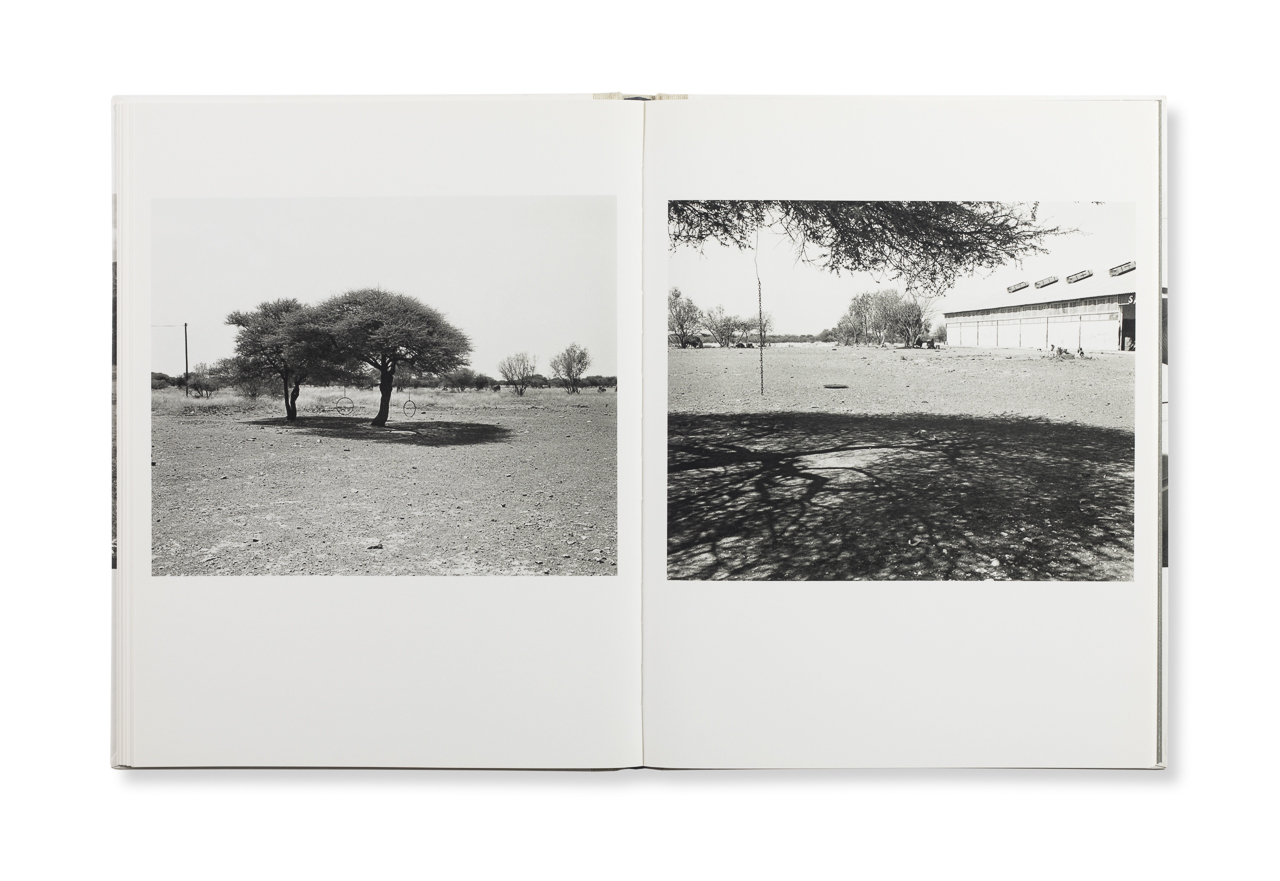 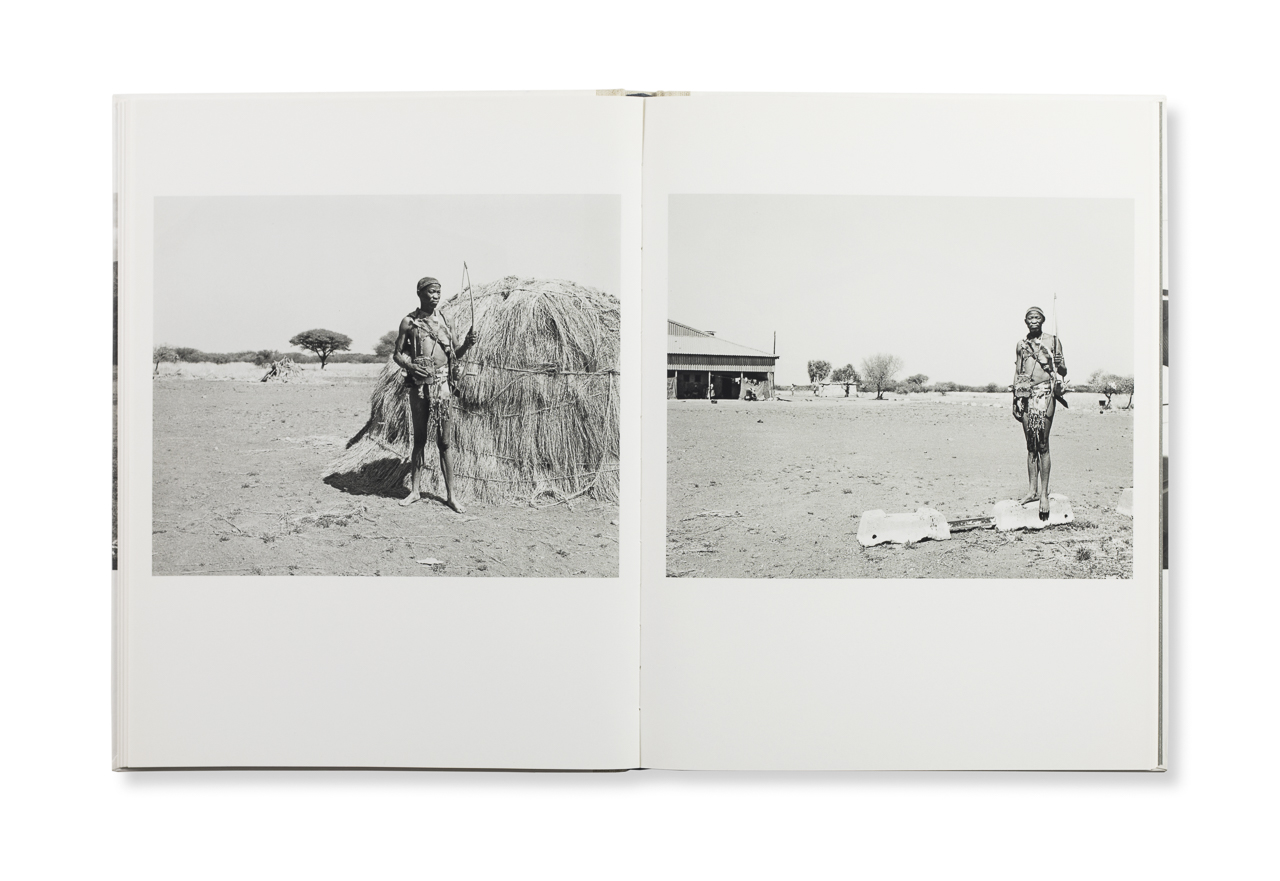