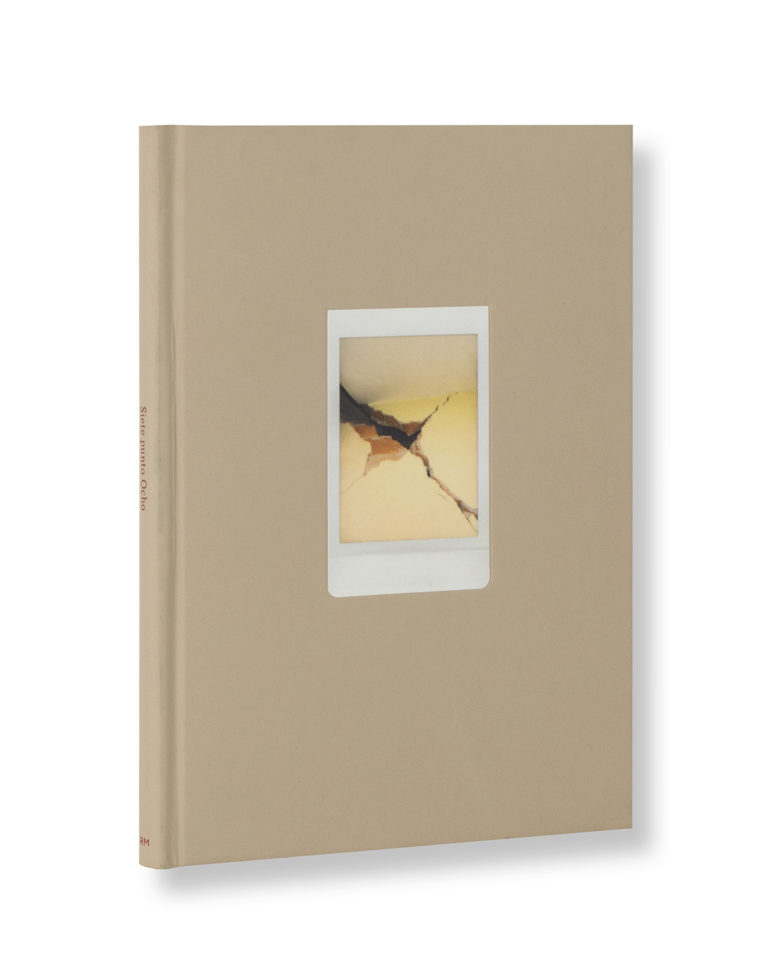 On April 16th, 2016 an earthquake registering 7.8 on the Richter scale struckthe coast of Ecuador. One of the worst quakes in the country’s history, it laidbare a situation of antiquated institutions, dysfunctional processes, andunapplied norms.
But it also revealed a society of courageous and resourceful people who rose up in solidarity to rebuild their lives and their environment.
“Siete punto ocho (Seven point eight)” is a book conceived in homage to the victims of this tragedy, combining snapshots taken at the time with texts they themselves have written about the images, along with other photographs that contextualize the places affected.
The narrative of this photobook by Misha Vallejo and Isadora Romero proceeds slowly. The pace is one of memory and remembrance, of pondering absences, of perceiving how that sudden seismic upheaval transformed everything forever. 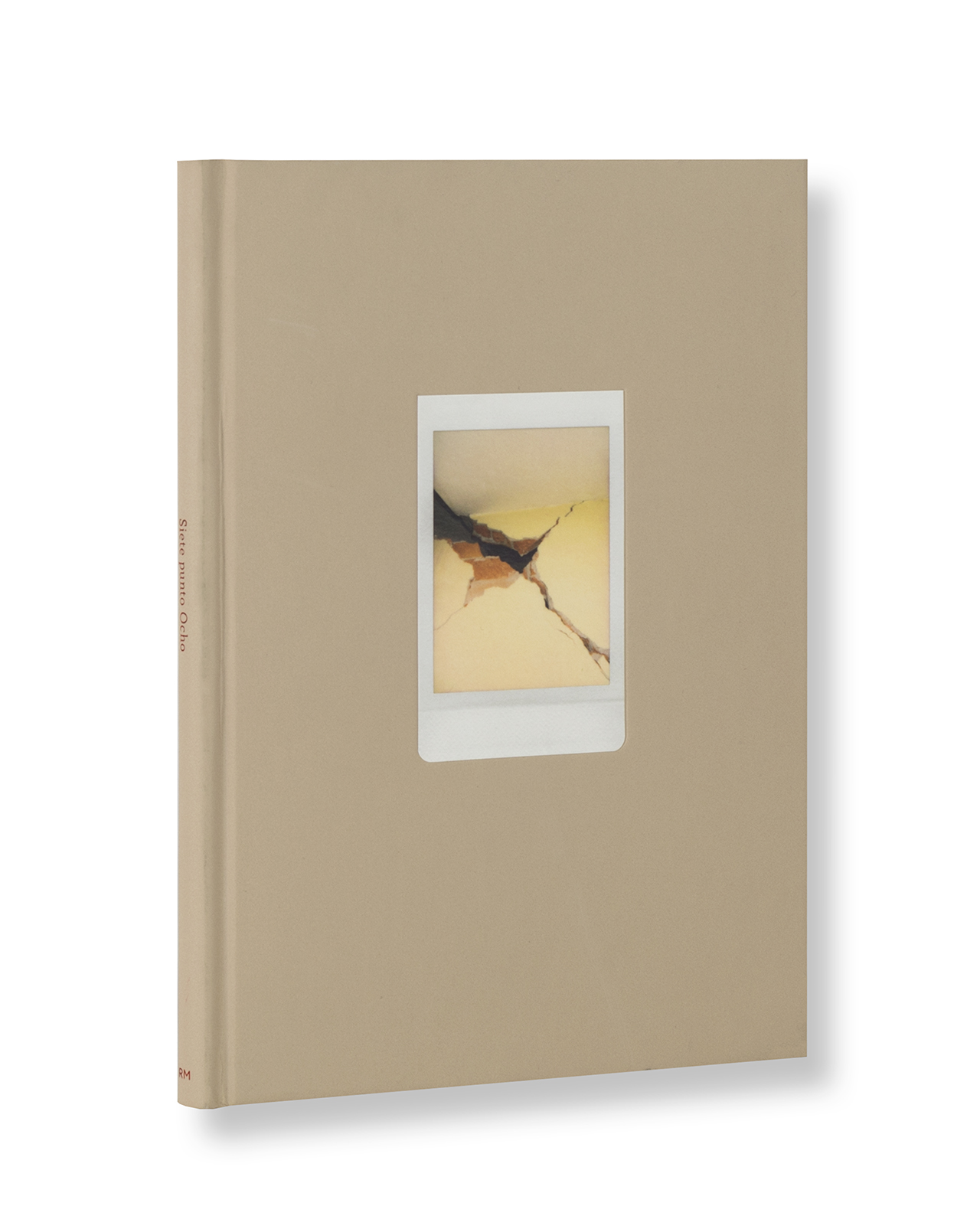