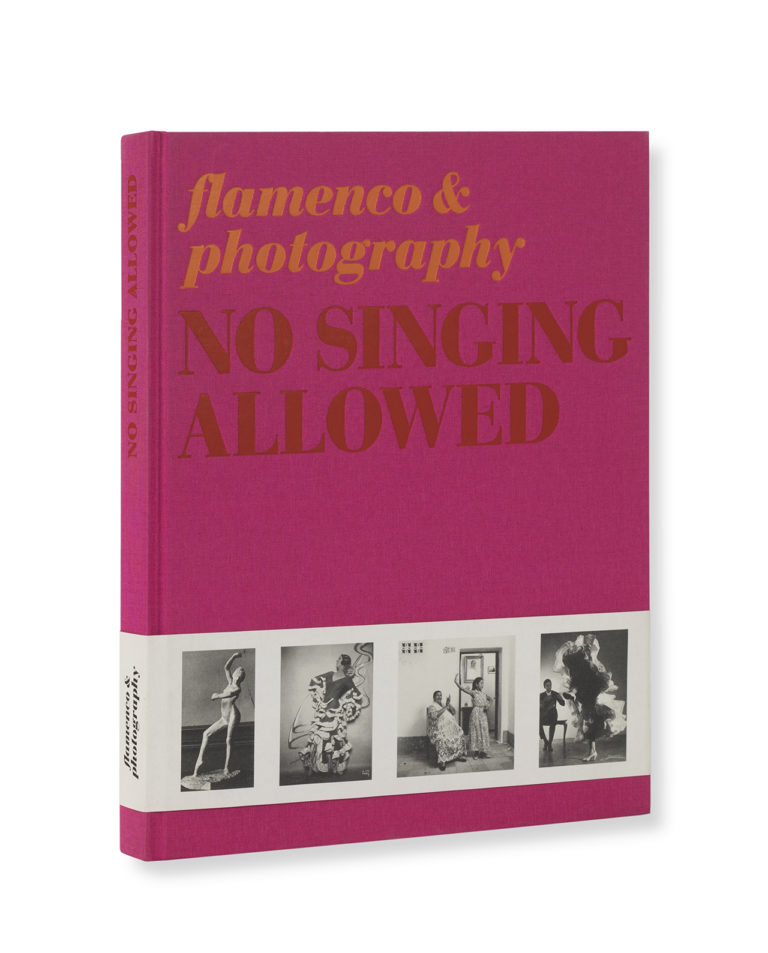 Whether as social phenomenon or musical expression, flamenco has been of enduring interest and inspiration to photographers from the mid-nineteenth century to the present. While some photographers from outside of Spain went in search of it or encountered it by chance, to others flamenco and its practitioners are an essential, if not innate, aspect of their cultural heritage and their photographic work. This artistic form—also considered a way of life or being—has generated fascination in cultured urban circles, remaining one of the most secret, mysterious, and seductive manifestations of twentieth-century European popular art. Marginalized and ostracized, the world of flamenco took root in an economically backward region of southern Europe, culturally peripheral and marked by a history of authoritarianism and local despotisms. This exhibition of more than one hundred and fifty years of images, frequently taken by foreigners rather than Spaniards, is an extensive survey of how photographers of different eras have approached the universe of flamenco, whether documenting the dance itself, gestures that recall it, or the culture that is developed around it.
This exhibition features such artists as Manuel Álvarez Bravo, Brassaï, Robert Capa, Henri Cartier-Bresson, Francesc Catalá Roca, Inge Morath, Martin Parr, Man Ray, and Miguel Rio Branco. 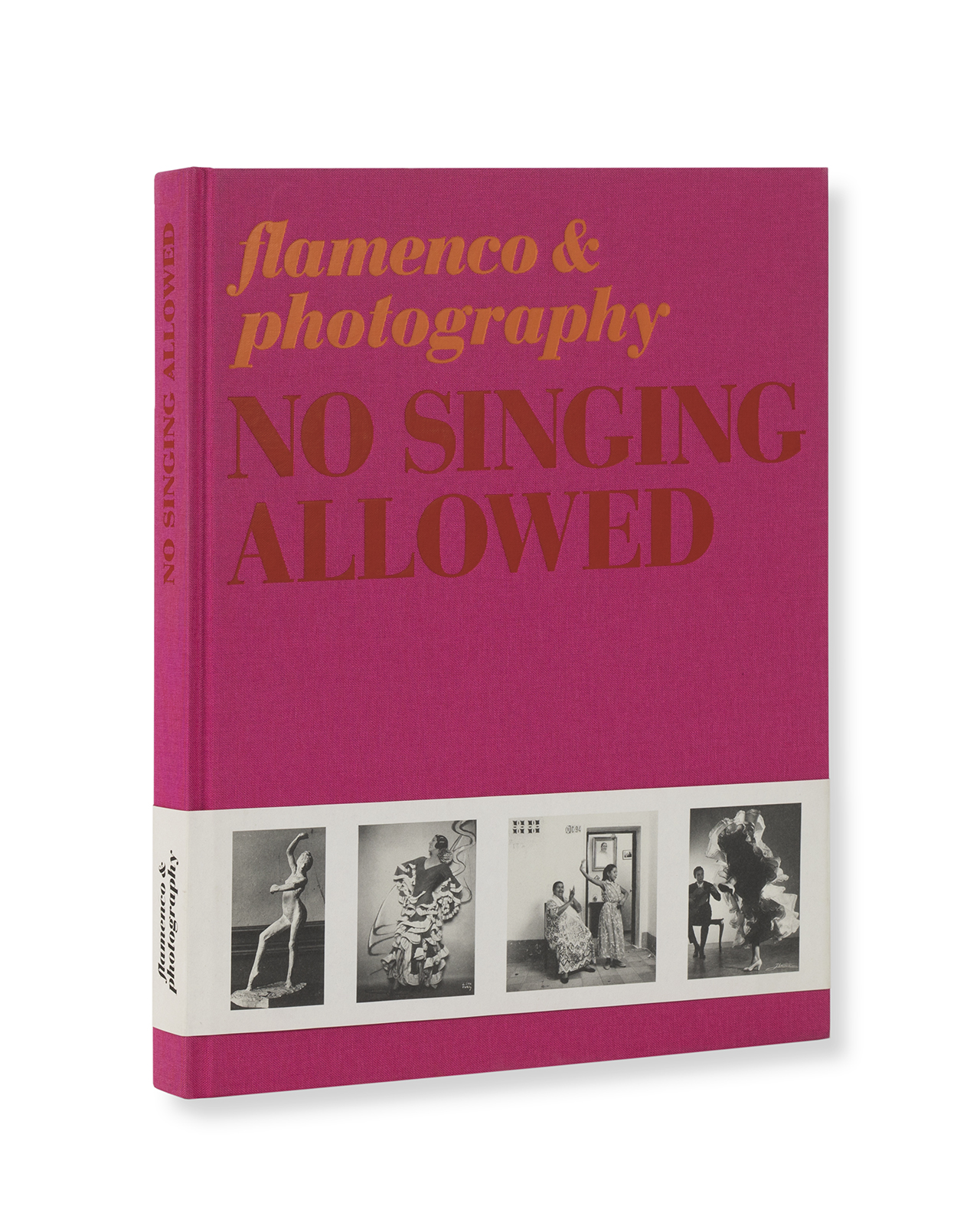