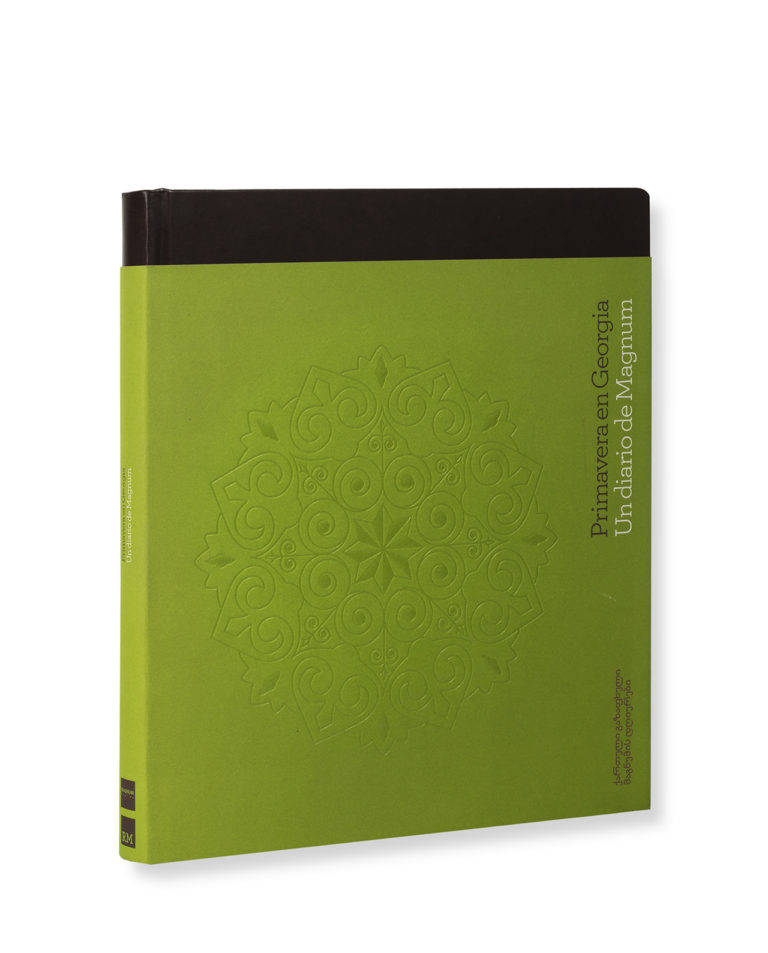 Ten Magnum photographers explore the Republic of Georgia during the spring of 2009, twenty years after the country became independent from the Soviet Union. Pivoted between the Middle East, Russia, and Europe, and still recovering from two wars, Georgia has been through the worst of times. Formerly the “dream” region of the Soviet Union, it became a failed state during the 1990s, where no one paid their taxes and the electricity only worked for two hours a day. Now, despite the animosity of Russia, Georgia is emerging from its dark years with a feisty spirit.
The book is designed exquisitely in the manner of a travel journal. Each photographer’s journey to Georgia focuses on a different aspect of the country, presented in a journal of photographs and words. It includes an archival section featuring the best Magnum photographs made in Georgia since 1948. 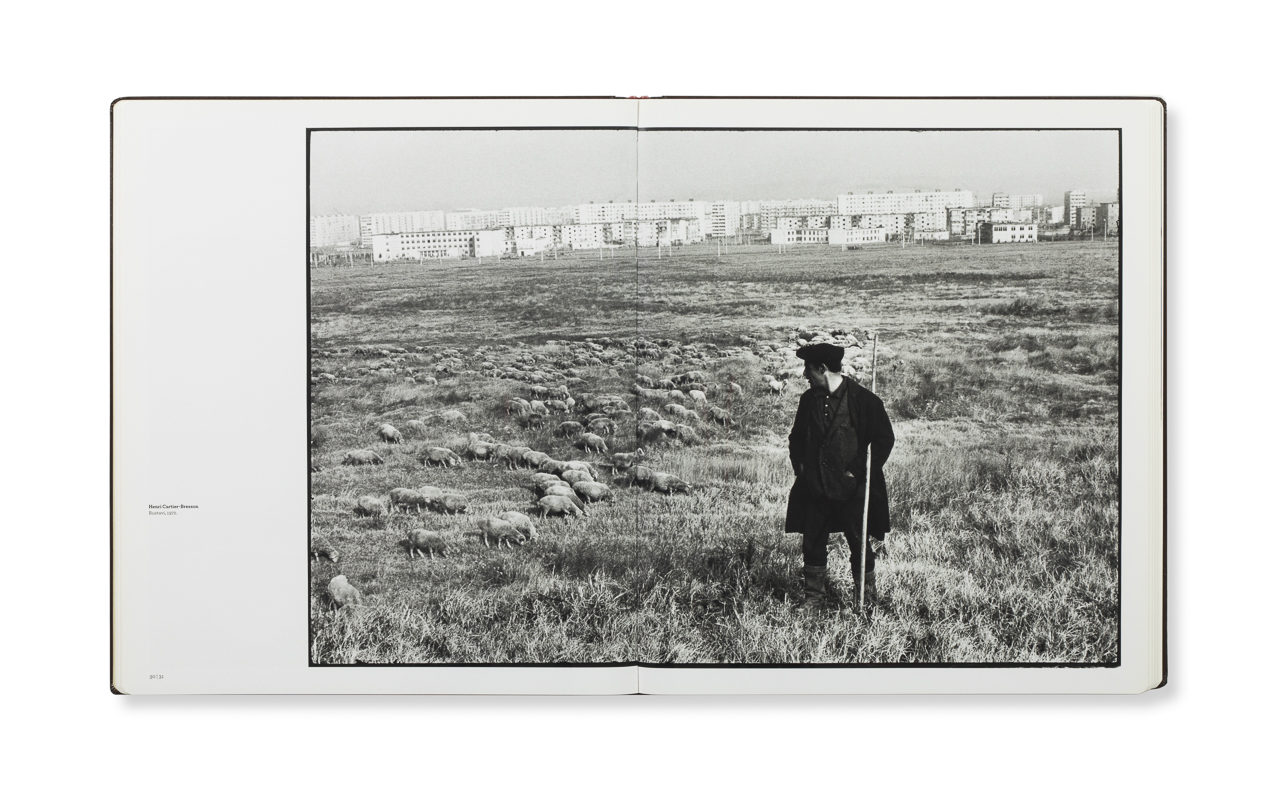 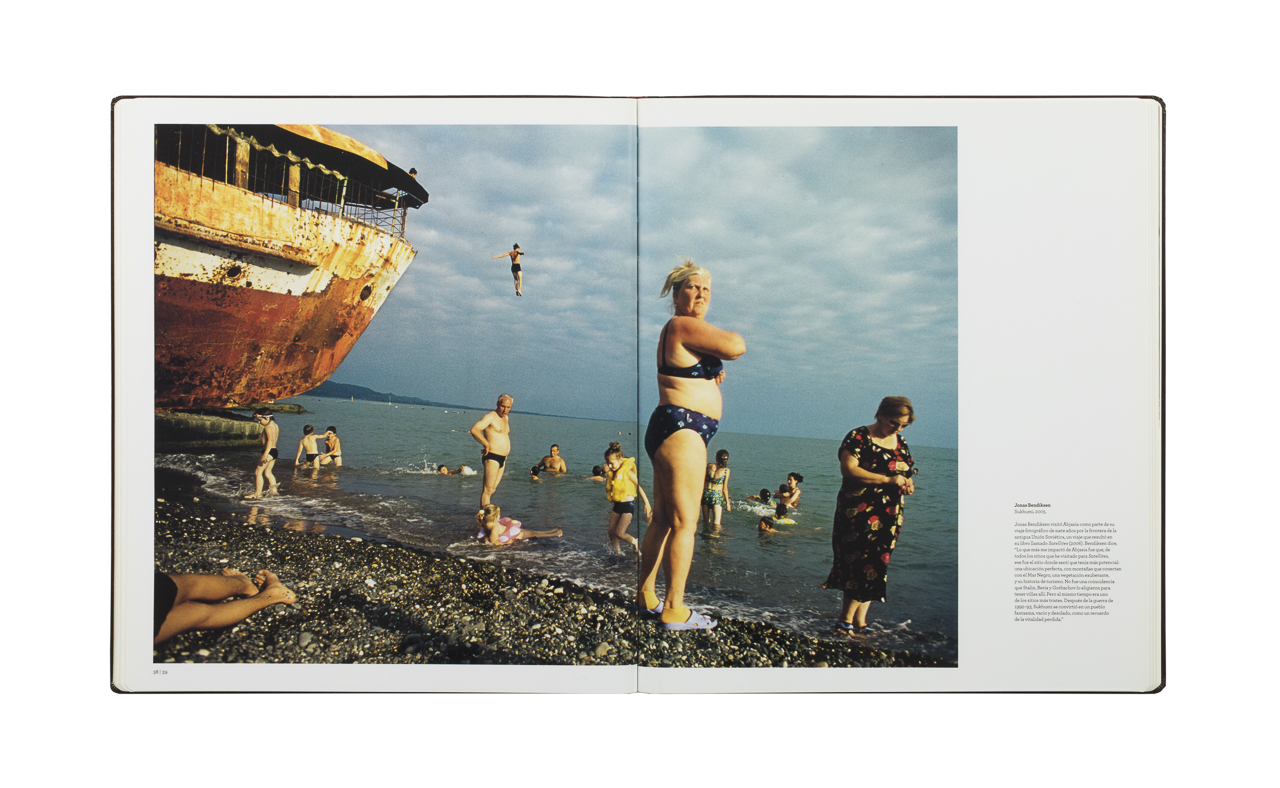 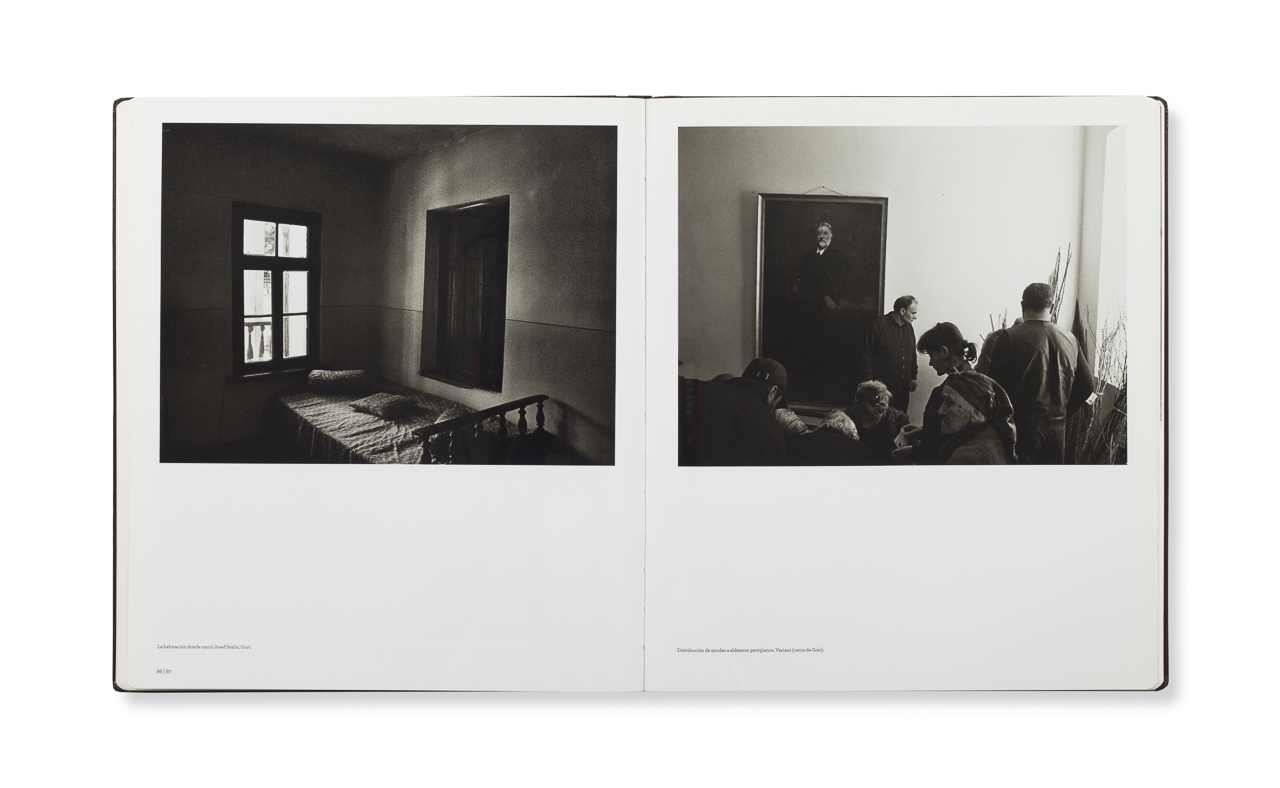 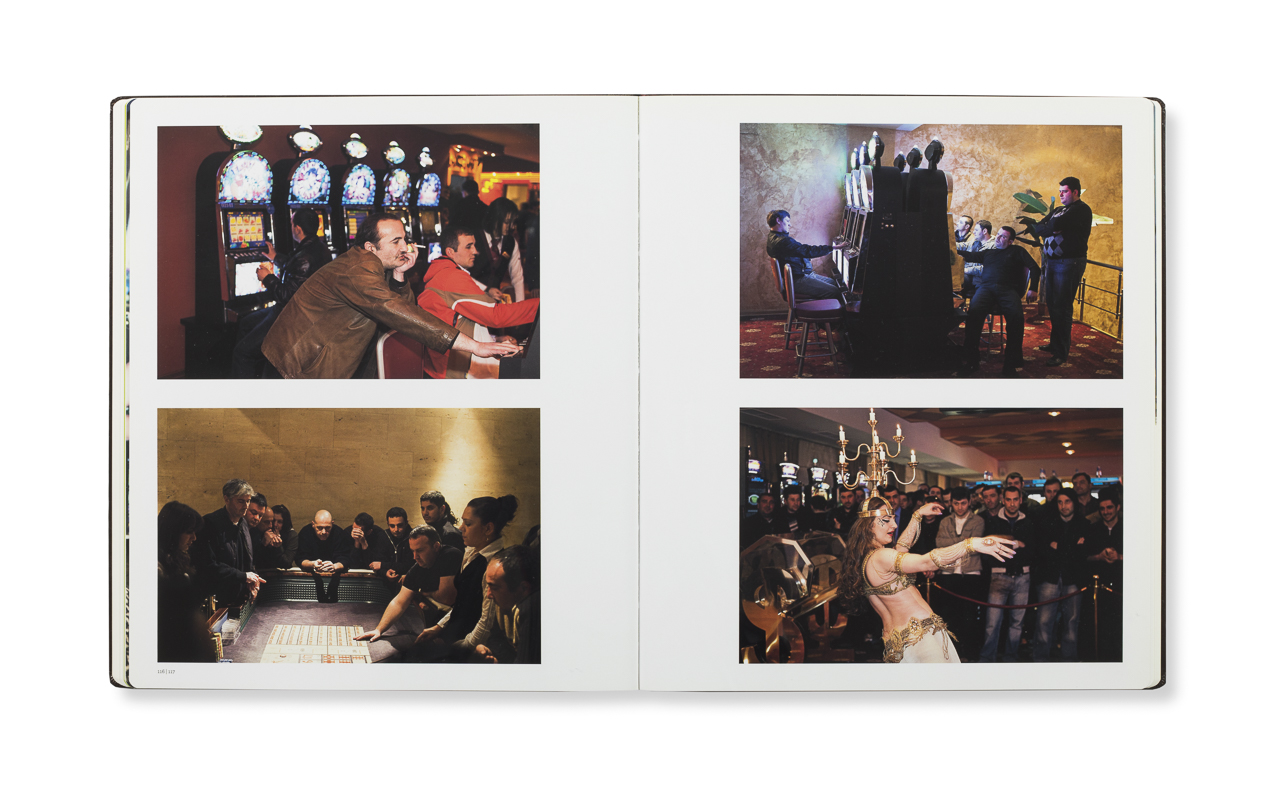 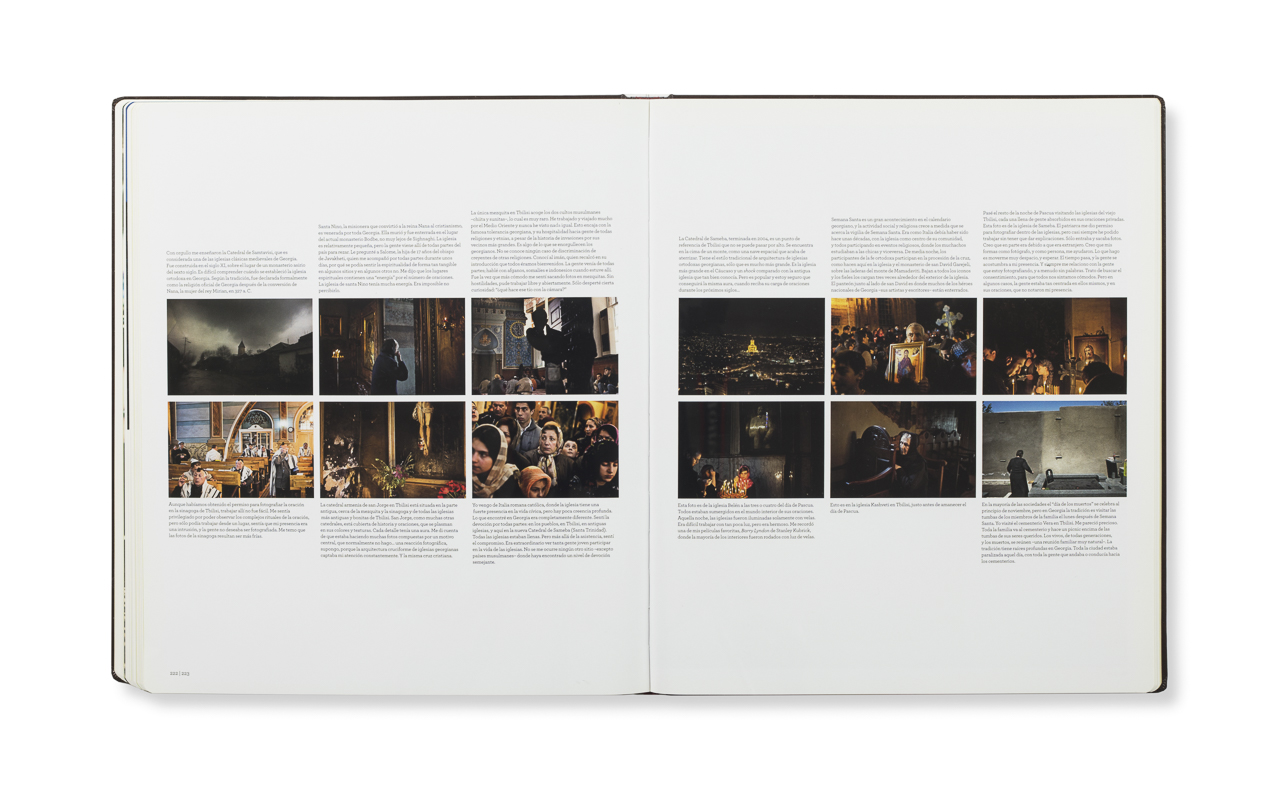