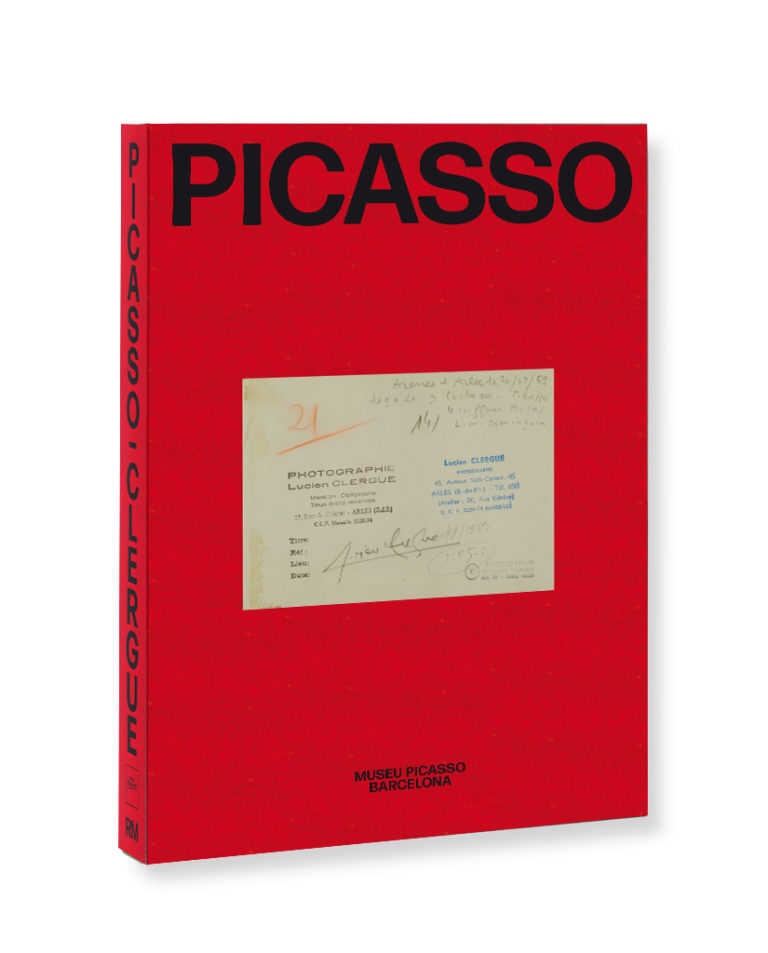 On April 5, 1953 Lucien Clergue (Arles, 1934 – Nîmes, 2014) metPicasso at a bullfight in Arles and took the opportunity to photograph him and show him other snapshots. Two years later they would meet again at La Californie, the artist’s home in Cannes. Thus began a friendship that lasted until Picasso’s death in 1973. During these years, in a total of 27 meetings, Clergue recorded scenes and small episodes from the painter’s daily life, as well as his studio and work. In 2016 the Museu Picasso of Barcelona bought the photographic collection of Lucien Clergue related to Picasso: nearly 600 black and white photographs in silver salts, all of them vintage printings. This photobook presents a selection of the most outstanding among them. 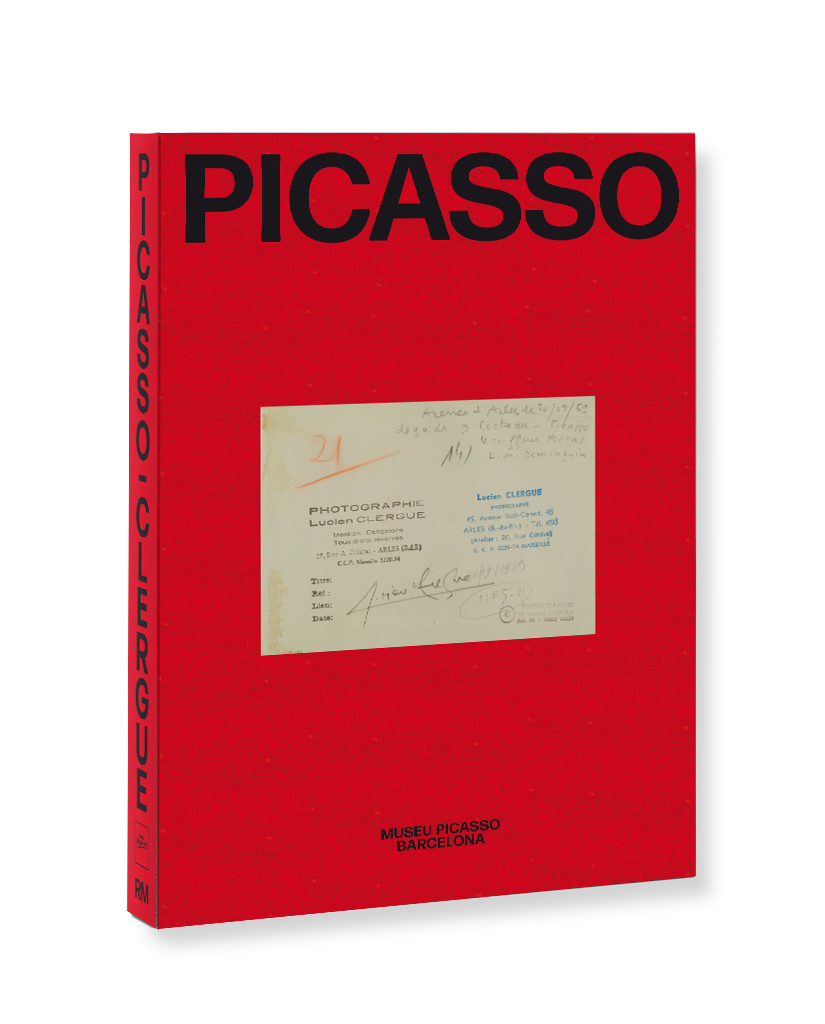