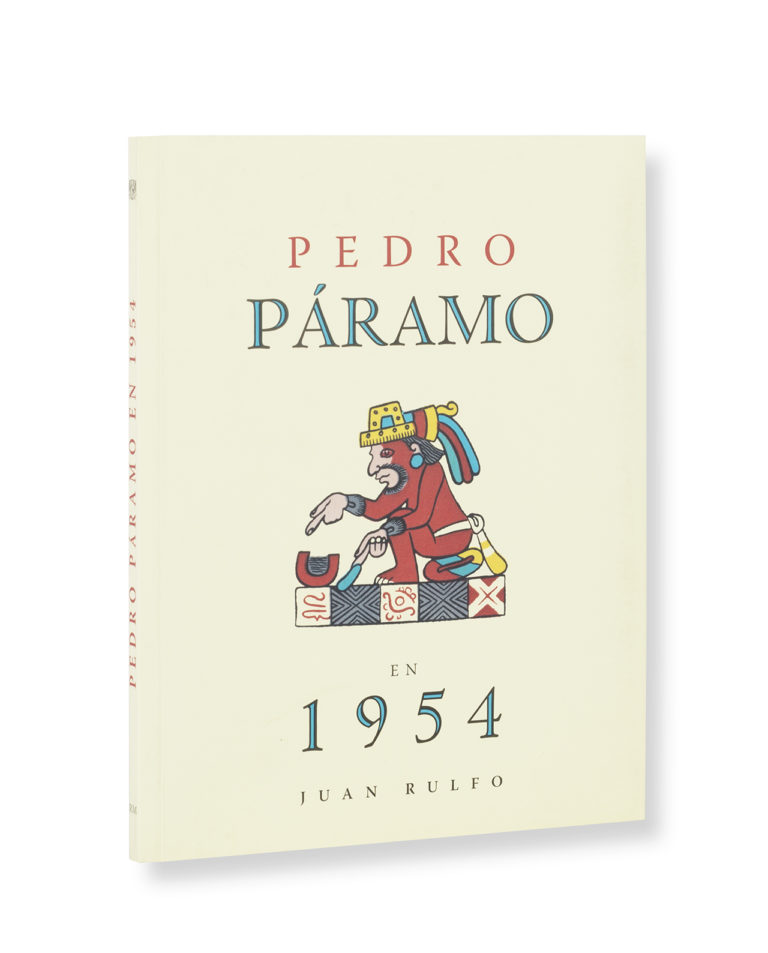 Pedro Páramo appeared in March 1995, but a year before a magazine had published two excerpts from the novel that Borges considered “one of the most important in Spanish, and even in all of literature.”.

In June and September of 1954, two other magazines had published two middle sections and the final three sections of Juan Rulfo’s novel. The writer submitted the original typescript of the book to his publisher in August of the same year. The excerpts from Rulfo’s work in these three magazines and the
corresponding pages of the typescript are the focus of this book. It also contains three essays that examine the impact these materials have had on Rulfo studies, discrediting certain theories and legends and at the same time shedding light on the process by which a masterpiece of world literature was created. 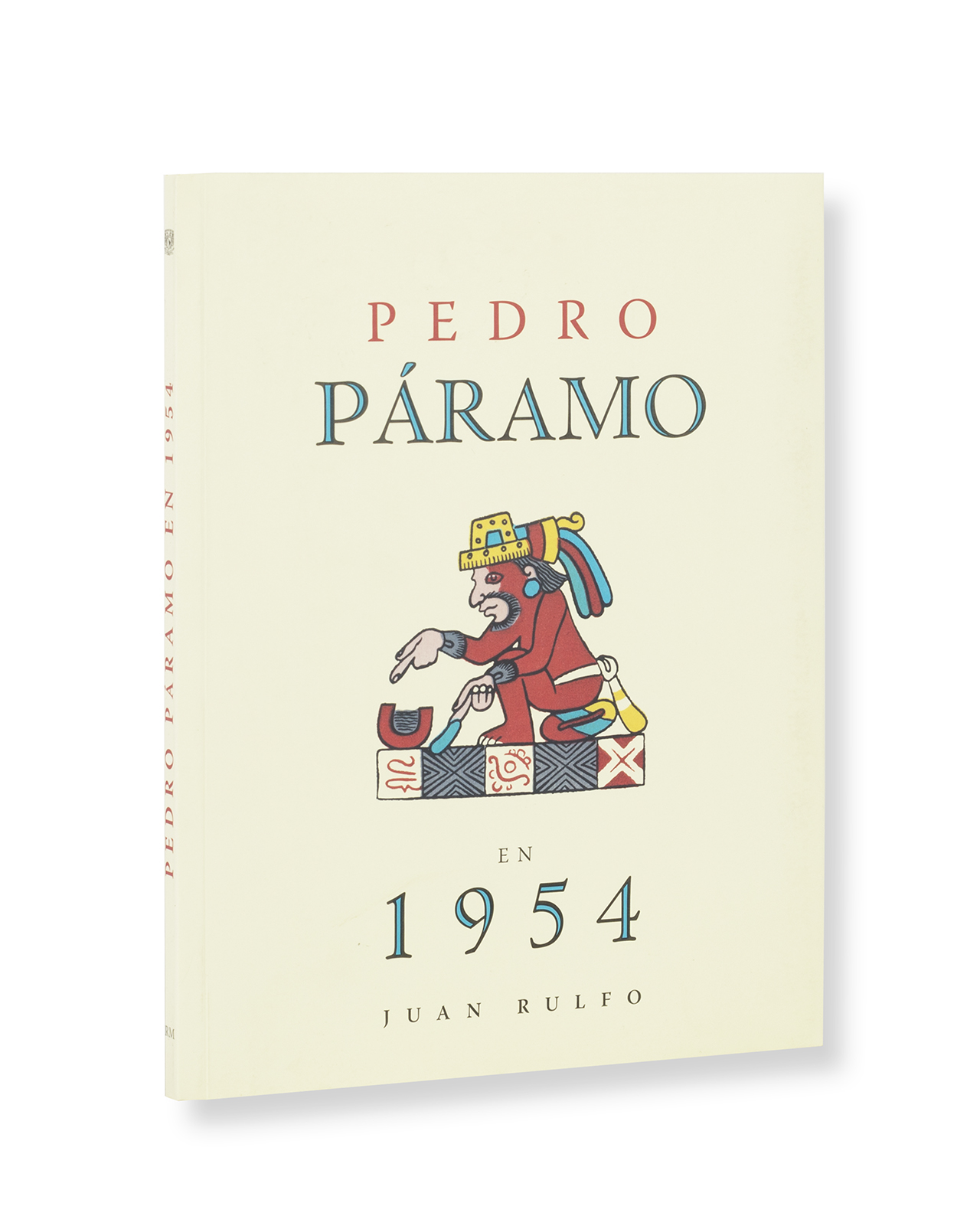