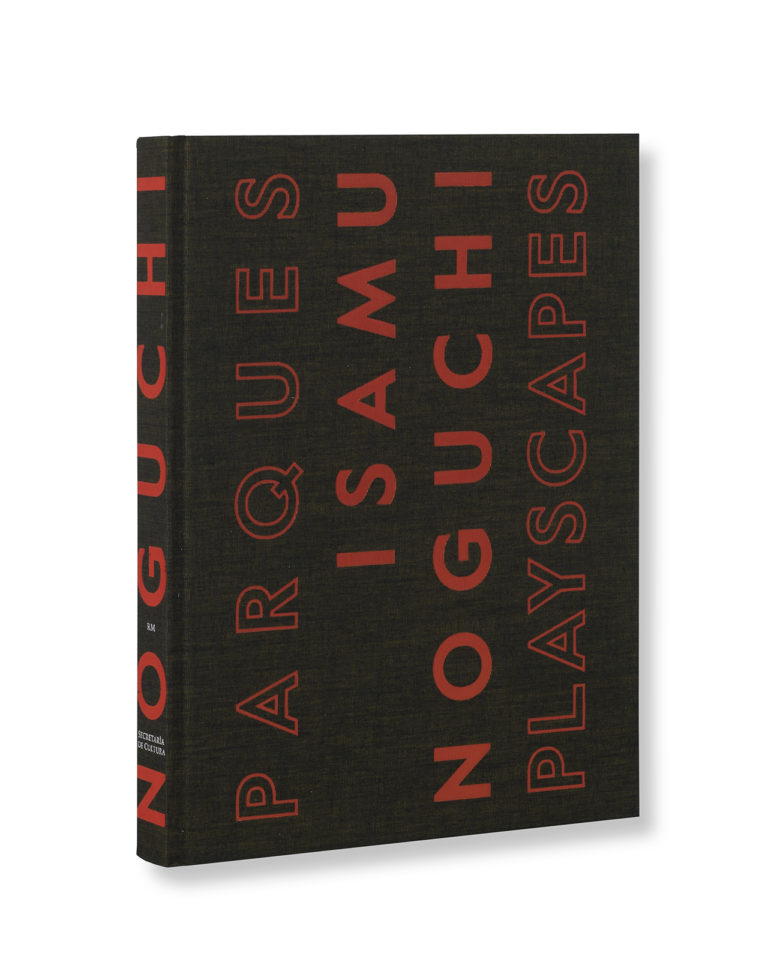 In 1933, the visionary sculptor Isamu Noguchi (1904–88) began making design proposals for children’s playgrounds in New York. The first one, Play Mountain (1933), marked the beginning of the artist’s fascination with exploring points of intersection between sculpture, public spaces and, above all, play. Radically experimental in its approach to children’s recreation, the design asserted, with no apparent precedent, that children’s exercise and entertainment could be stimulated by simply providing earth modulations and steps for running, jumping and sliding.
Noguchi’s playground was a spectacular innovation of design, and something never before seen in New York City’s brief 32-year history of building and operating playgrounds. But Play Mountain also initiated a lengthy period of frustrated endeavor, in which Noguchi only saw one of his park designs become a reality. This changed in the 1970s, when public space policies began to favor artists’ participation in project design. Since then, Noguchi’s pioneering playgrounds have become a touchstone for the revival of interest in the golden era of playground design.
This is the first volume to bring together all of the artist’s investigations into playgrounds over a period of 50 years. It reproduces his beautiful scale models, sketches and photographs of iconic designs, highlighting a little-known facet of one of the most versatile sculptors of the 20th century.