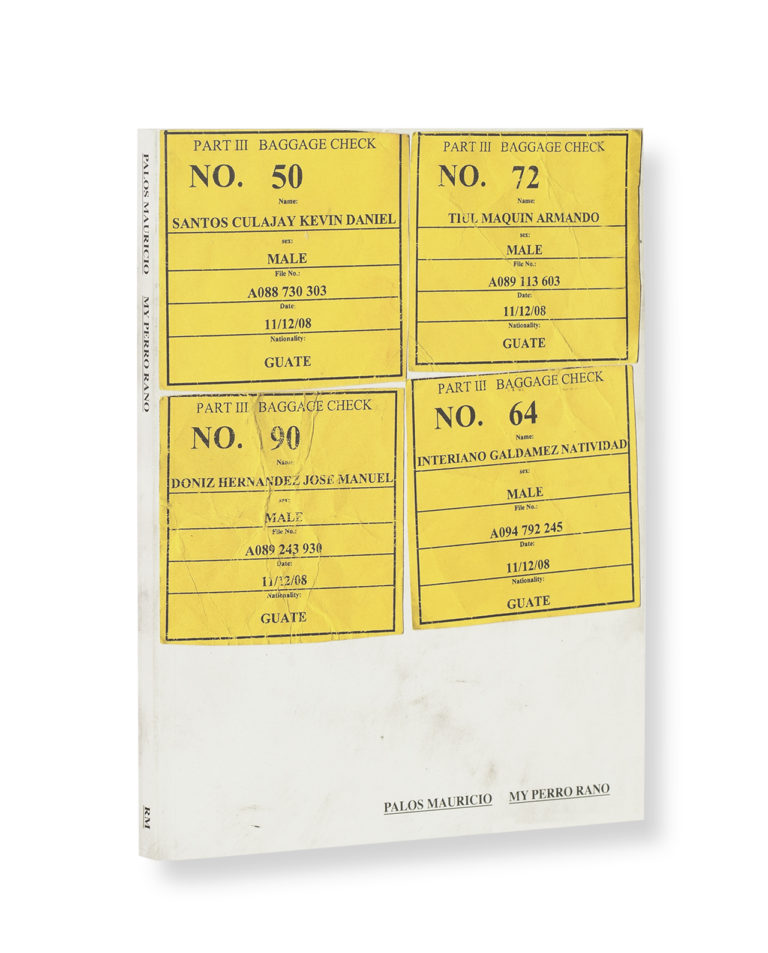 Deported from London in my first attempt to get in the UK, I went back to México where I was locked up in a cell in a stop in Dallas. Time went by and I returned to England. I worked in an Italian restaurant, saved up some money, and travelled. Years later I returned to Europe, specifically to Madrid, and did the same: I worked, I saved money, I studied photography a little, and without knowing where my work as a photographer was leading, I began to photograph African and East Indian immigrants.
On my return to Mexico, I learned about the Central American immigrants who travel to the United States on freight trains. I began to explore the lives in rehabilitation of those who had lost limbs after falling off the trains in which they were traveling. The project grew and I decided to move to the southern border between Mexico and Guatemala. At that point I realised the problem goes beyond the question of a physical frontier and a group of immigrants boarding trains to the United States. 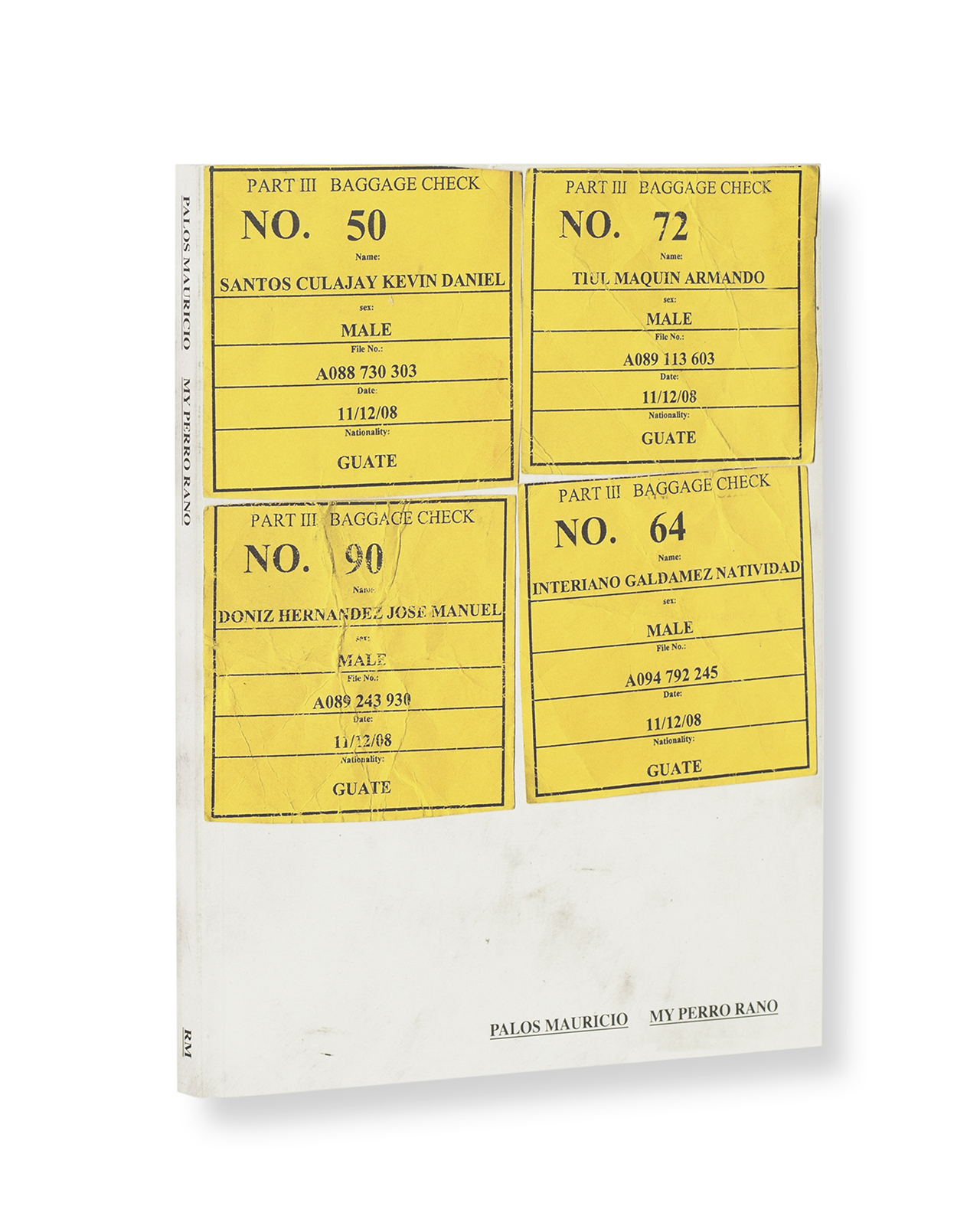