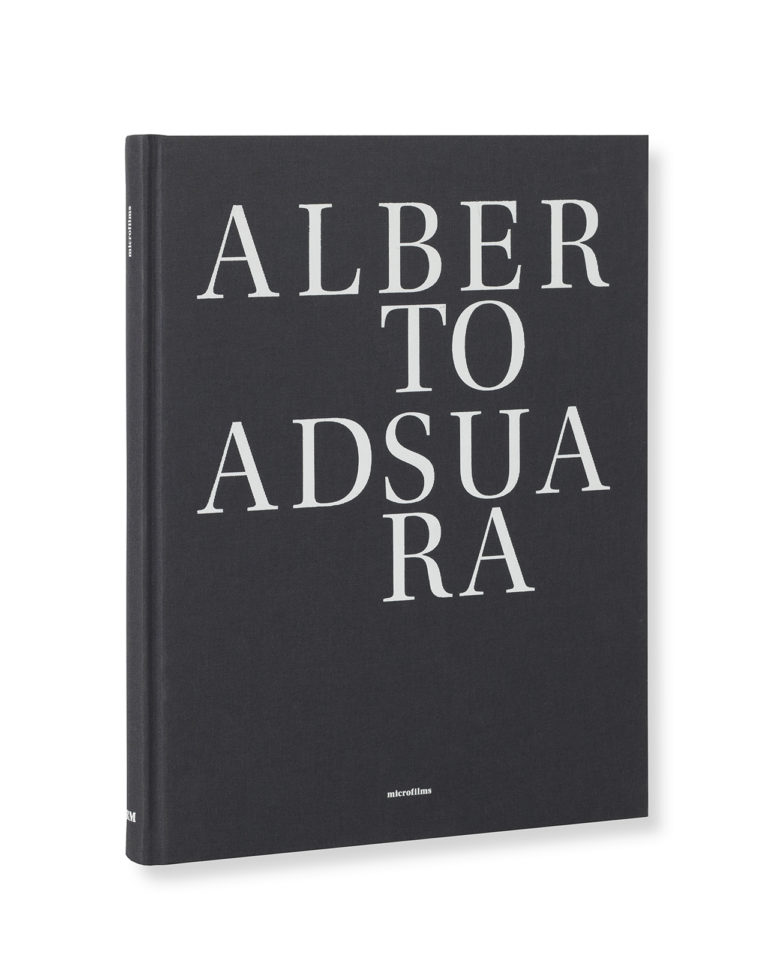 The photograph is not a record of dead time, but rather the container of a story being shot exactly at the moment the photographer is present. A photograph simply contains a midpoint that directs us to a past and warns us of a future. In this sense, it is like a motion picture still, a place that provokes speculation about its relation with before and after. Hence Adsuara’s insistence on calling his photographs microfilms. They are without a narrative structure but they are part of a story that is inevitably enigmatic, inasmuch we know only its midpoint. These photographic stills are microfilms if we are willing to take the part for the whole. 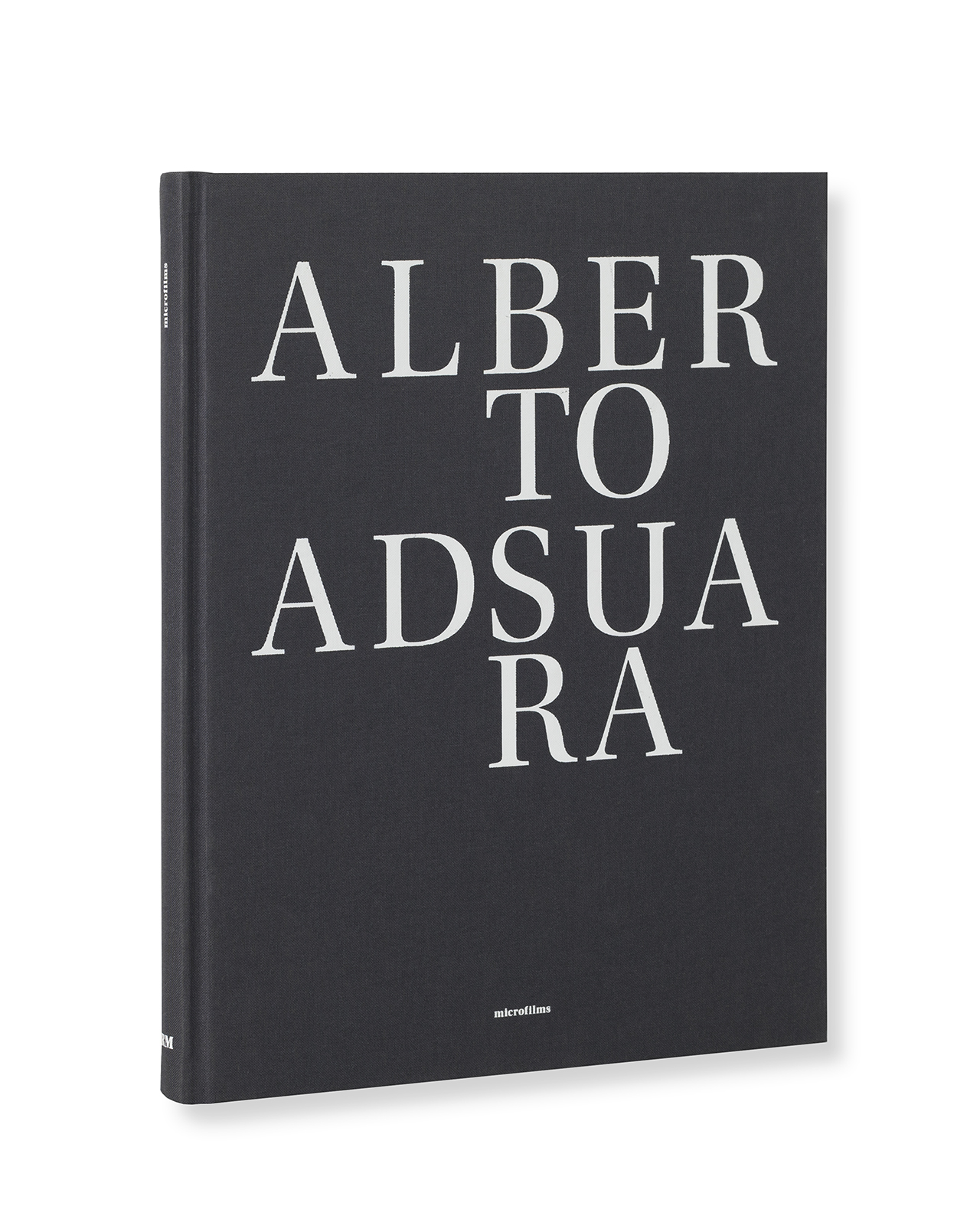