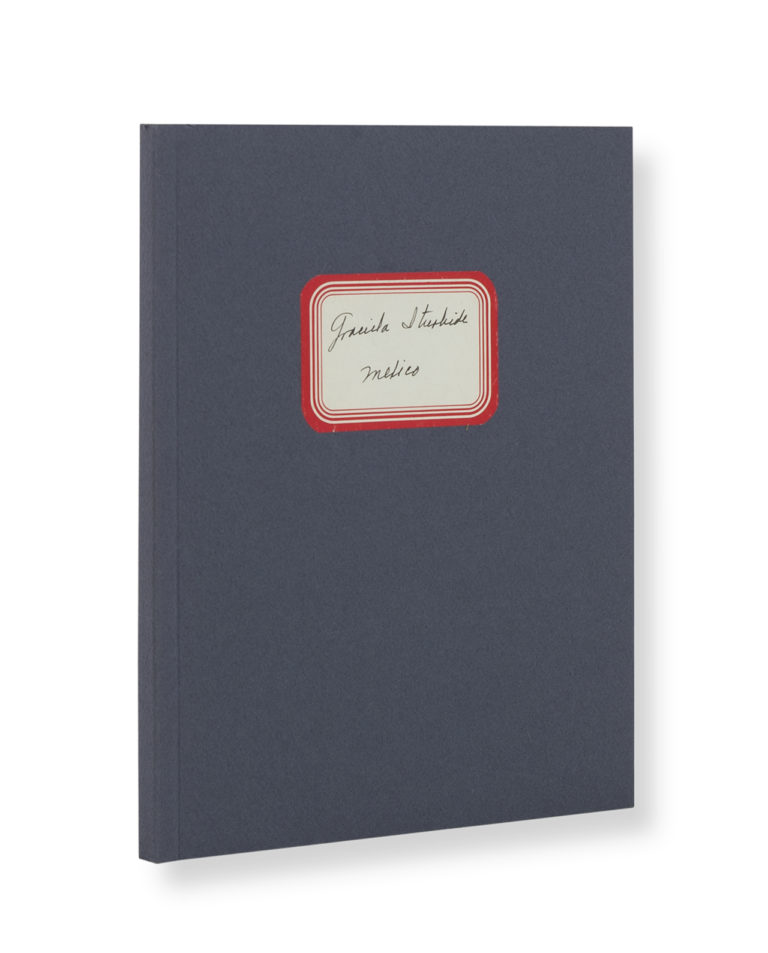 México-Roma is an eclectic book unified by a single guiding thread: the vision of Graciela Iturbide. It consists of images of objects taken in Mexico City between 1974 and 2009 and in Rome in 2007, during the photographer’s stay as a guest of the Festival Internazionale di Roma. The origin of the book goes back to the exhibition presented in the Museo Archivo de la Fotografía (MAF) in Mexico City in 2009. 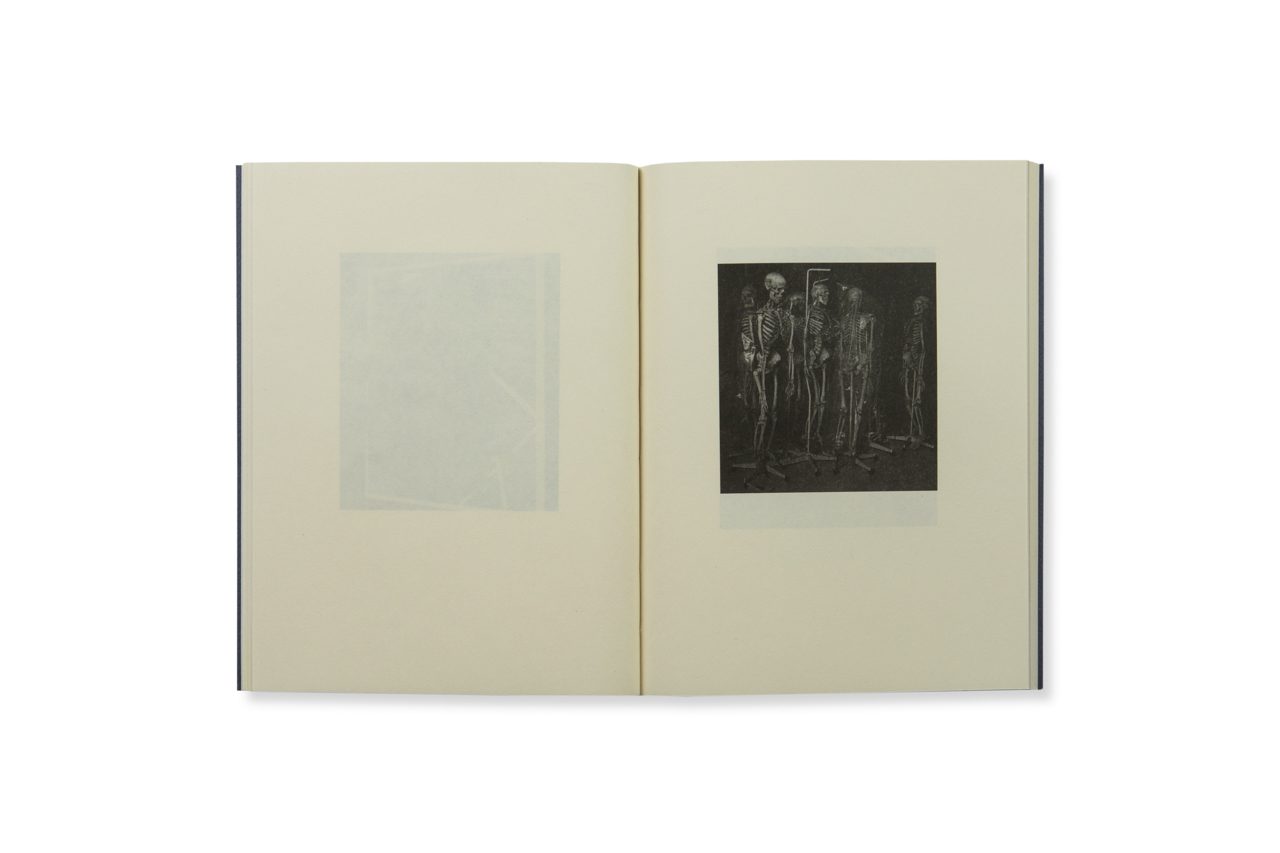 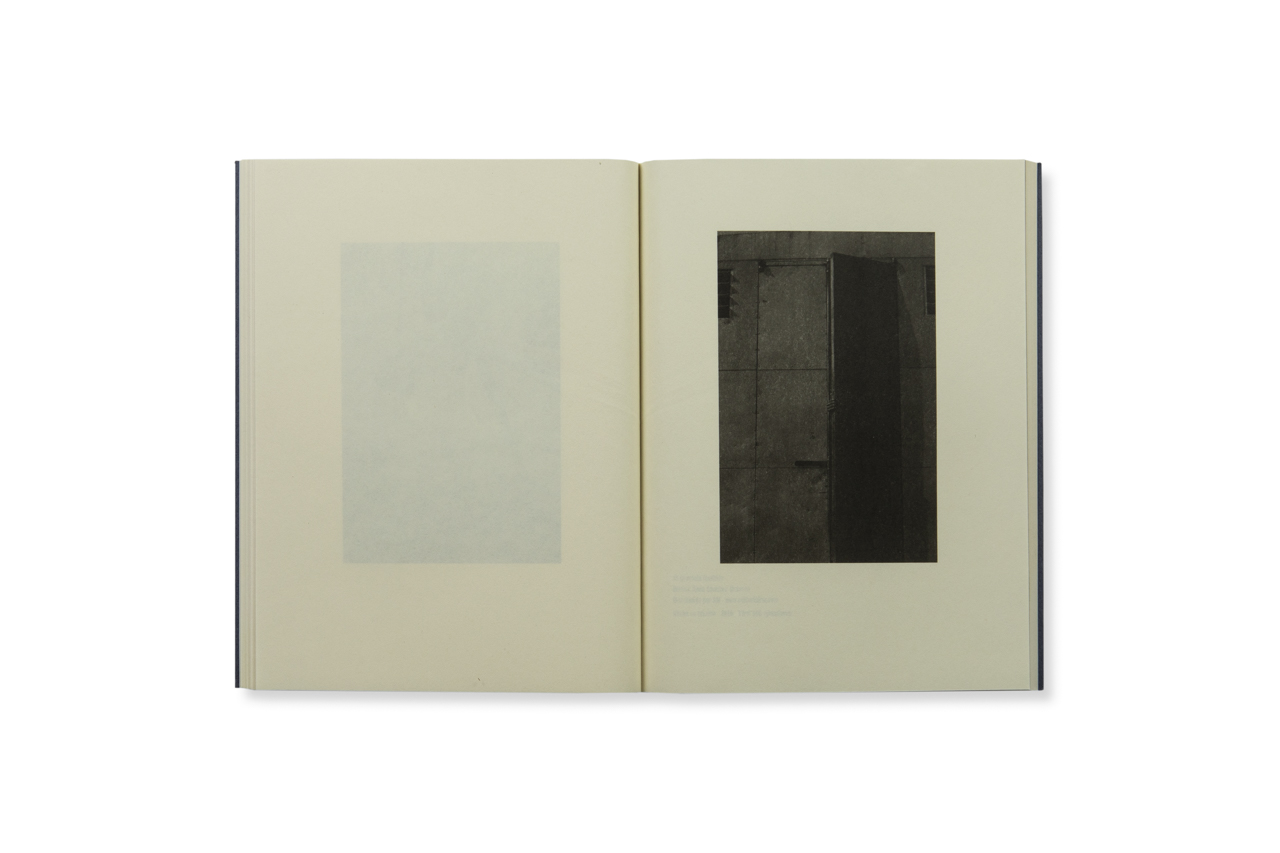 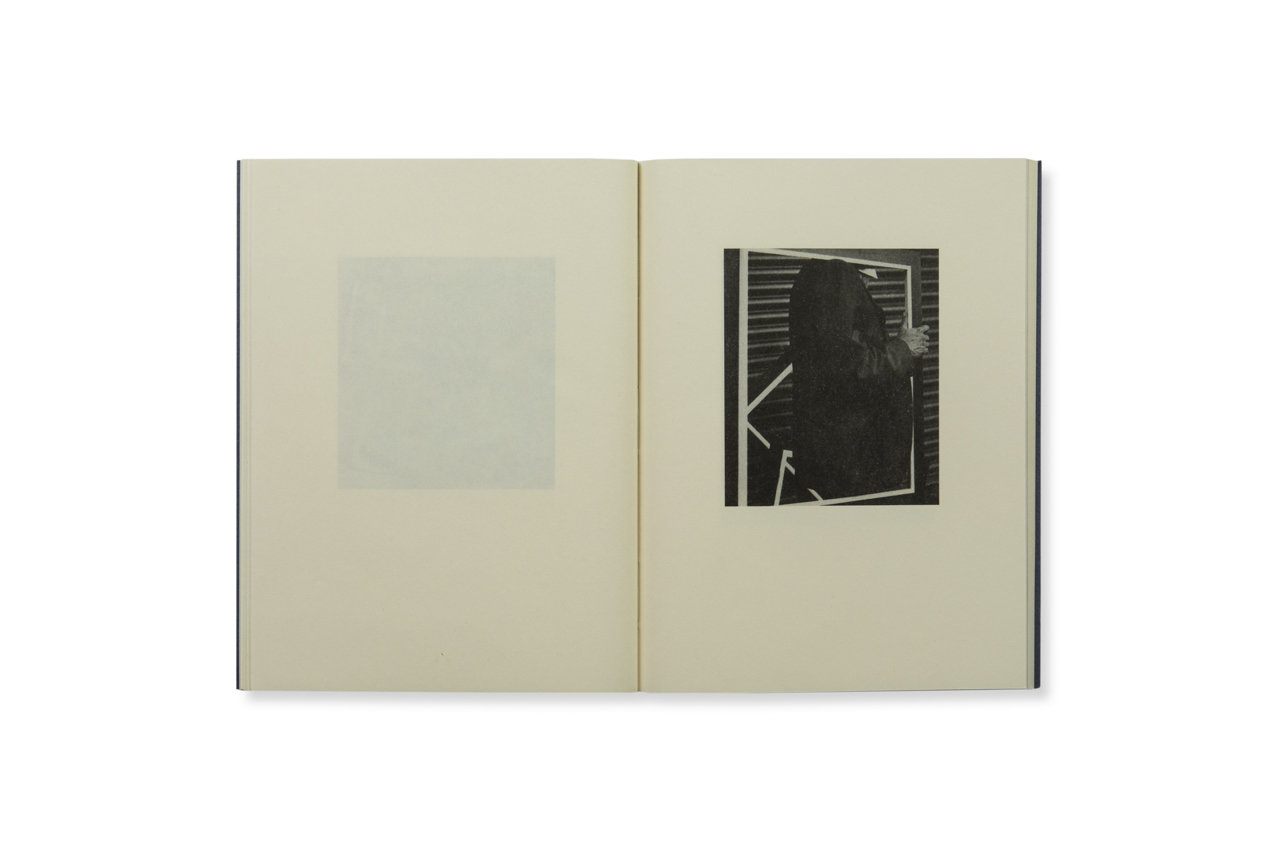 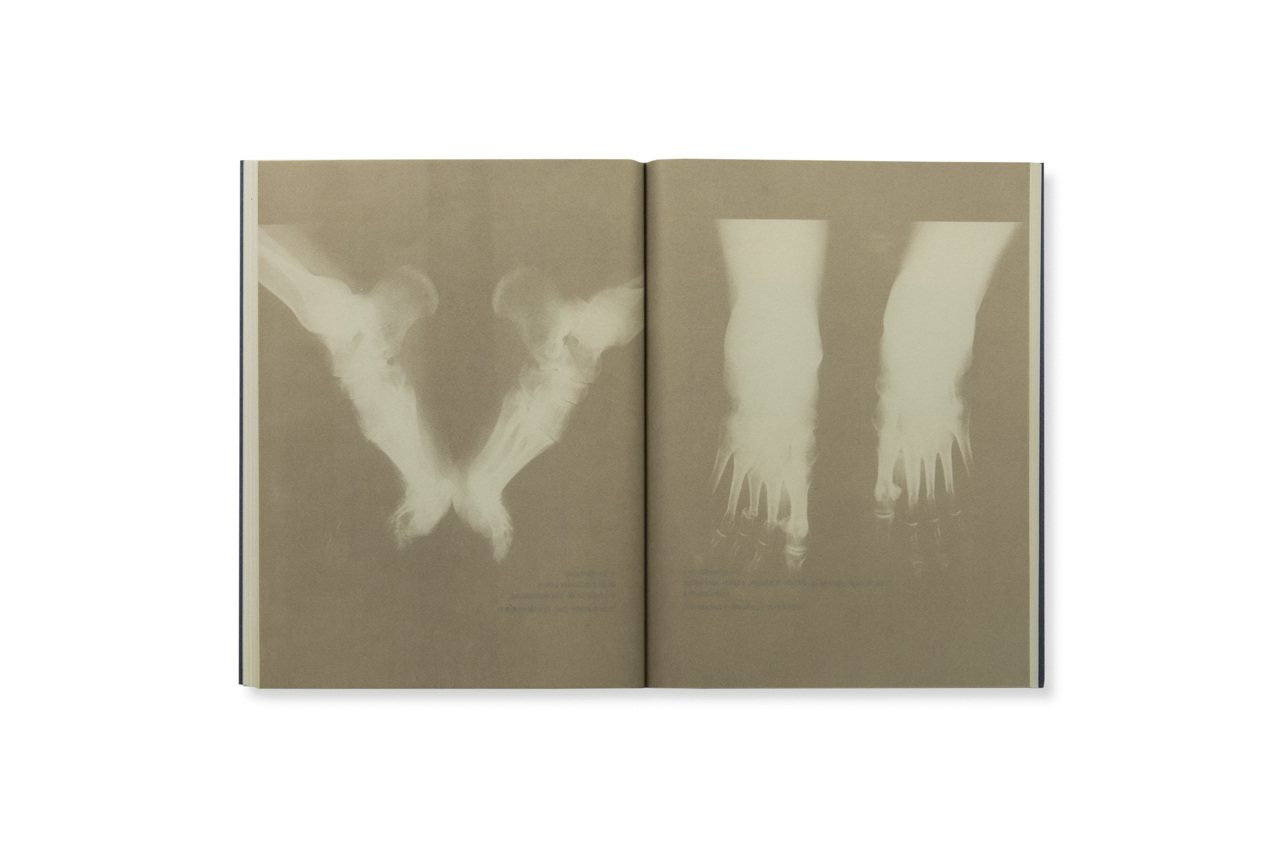 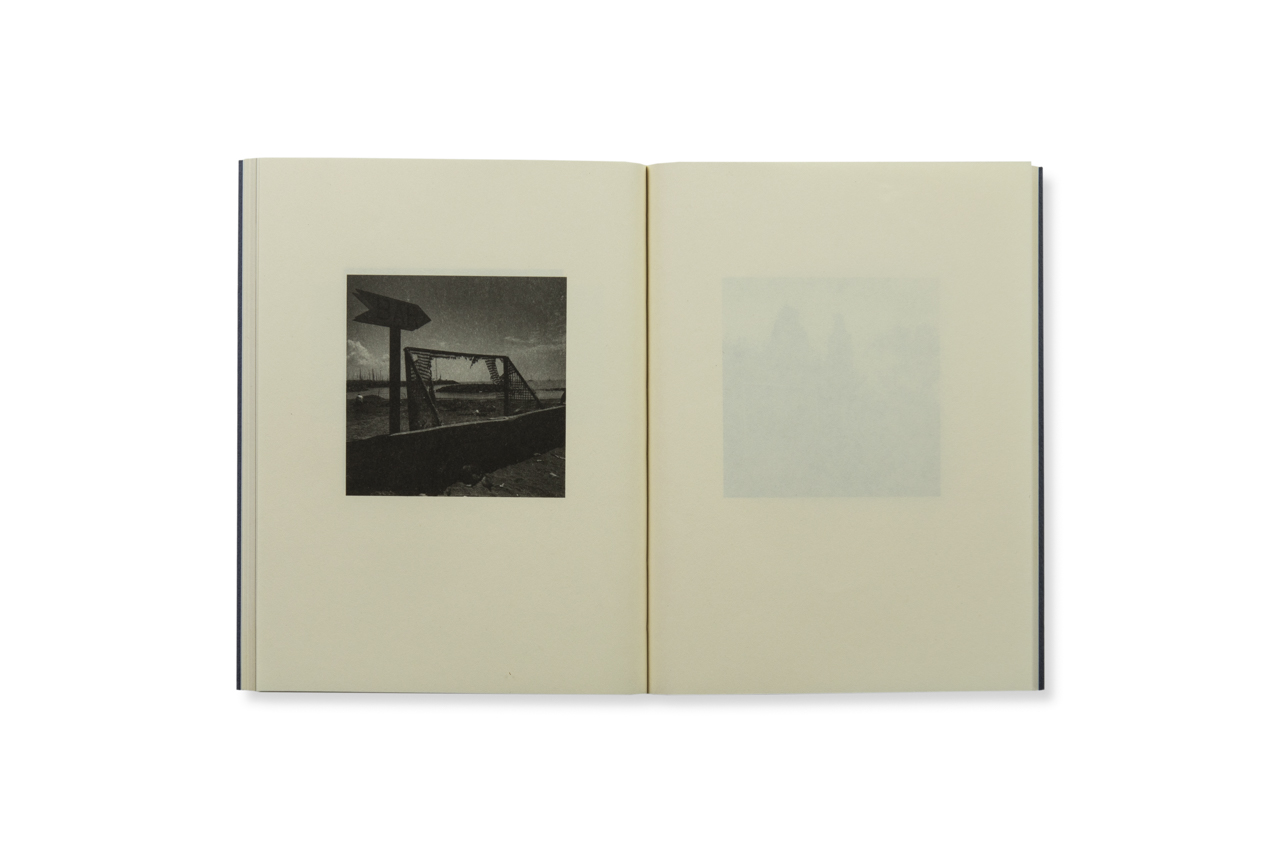 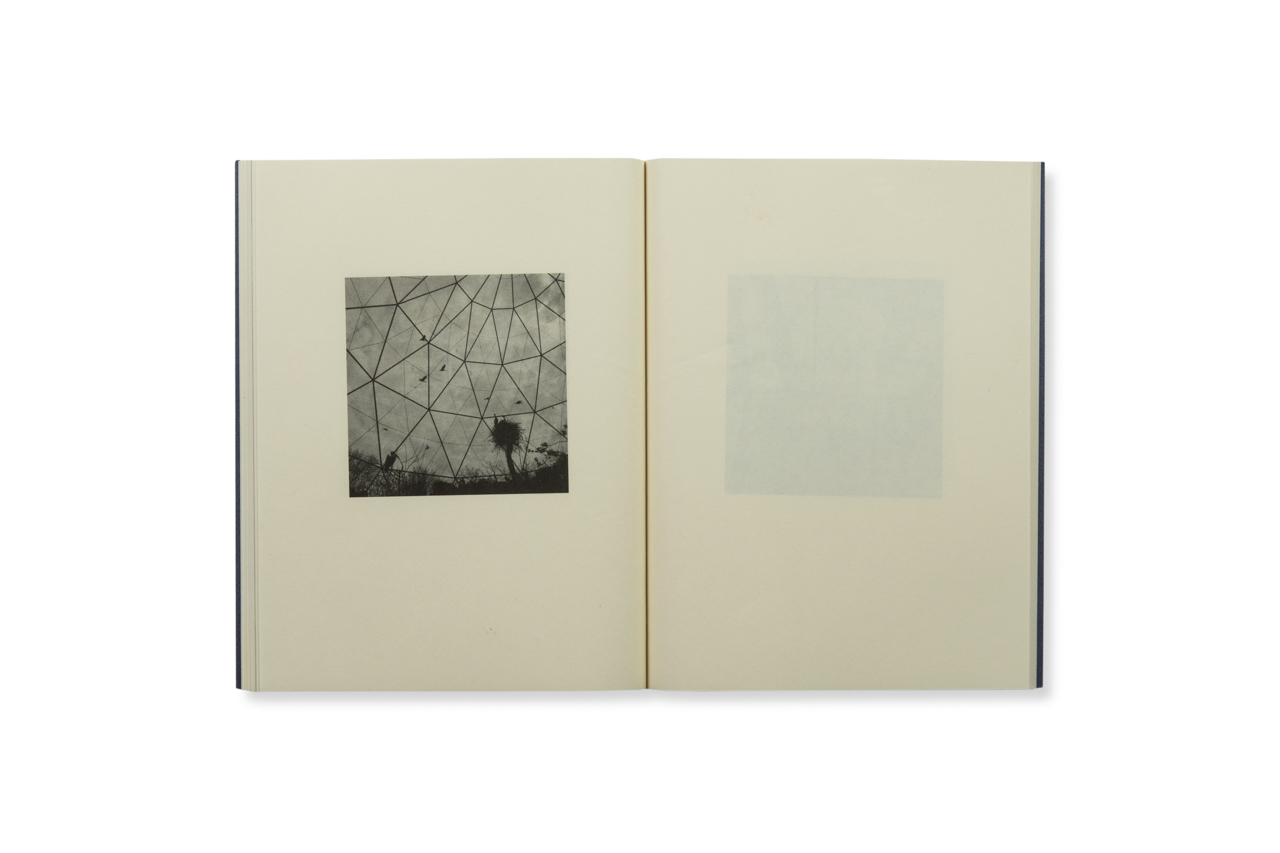 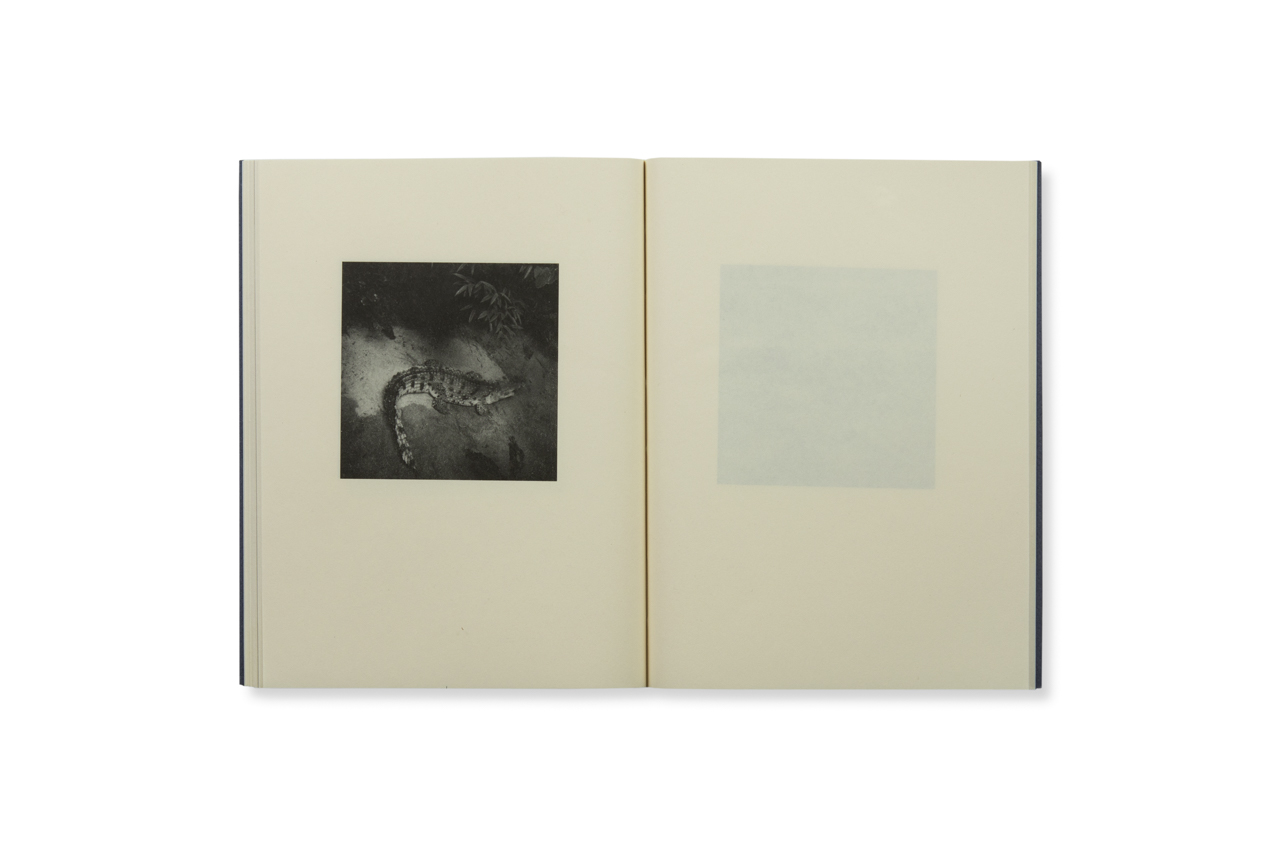