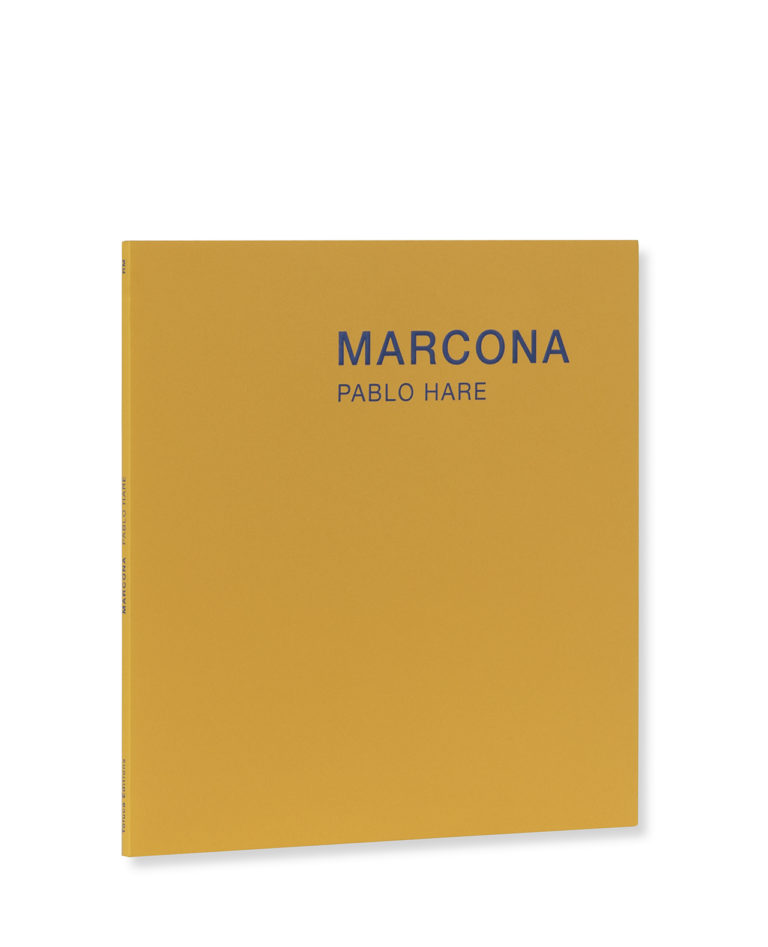 In Marcona, his second book with Toluca Éditions/RM, Pablo Hare (Lima 1972), gathers 19 photographs taken during the summers of 2005 and 2006 in the town of San Juan de Marcona, a mining enclave located in the desertic South-Pacific coast of Peru, in the province of Nazca.
Hare documents the town, which was built in the 1950s by the American Marcona Mining Company, the mining union and the decadence of a social and labour model which disappeared after a history of nationalizations, bankruptcies and privatizations. 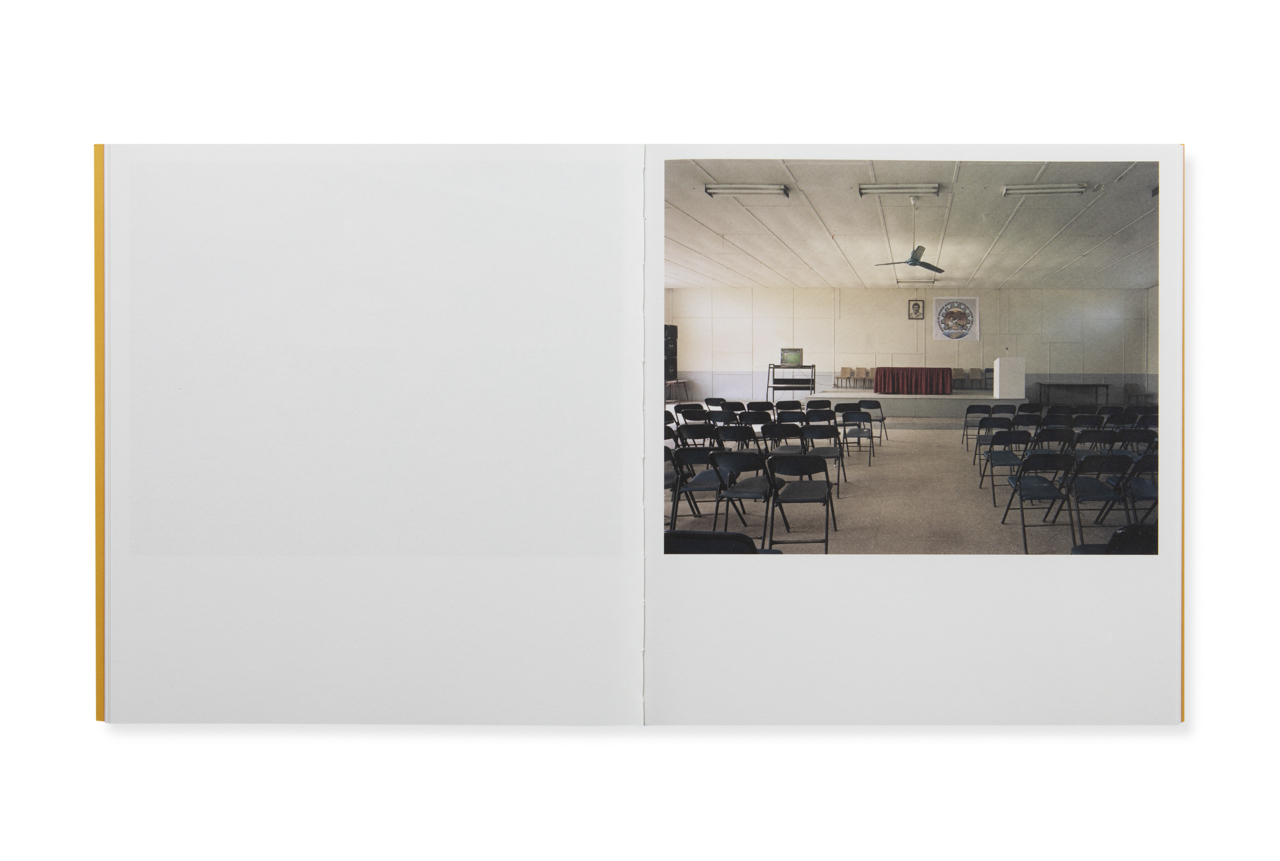 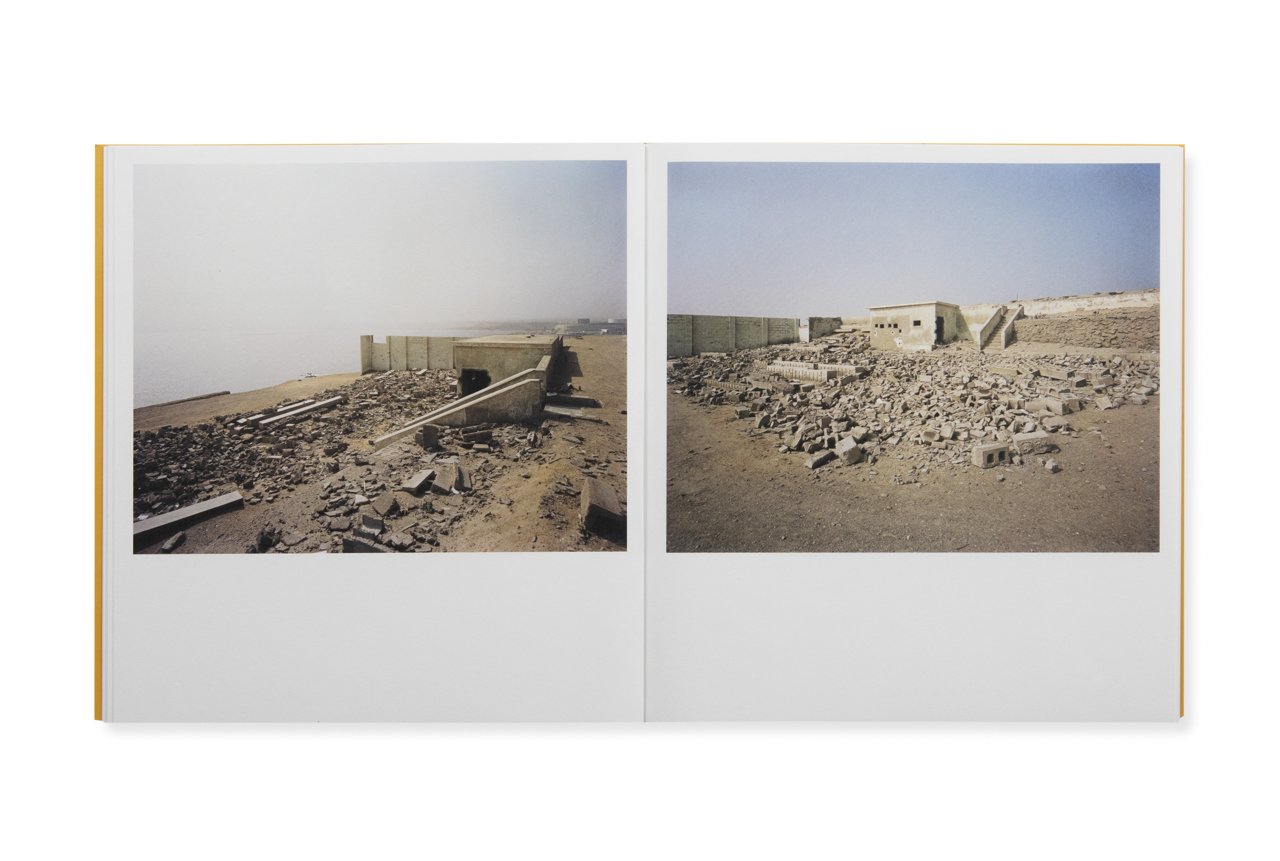 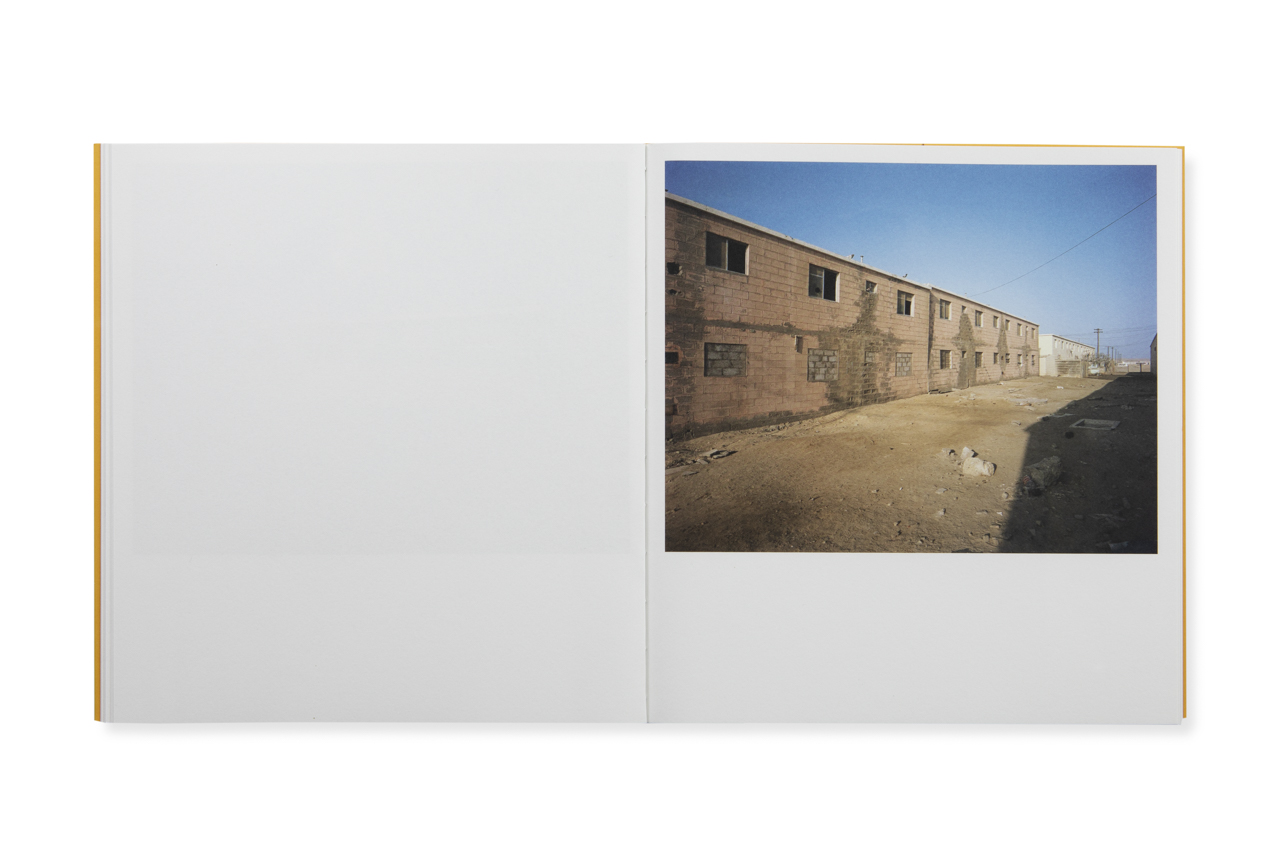 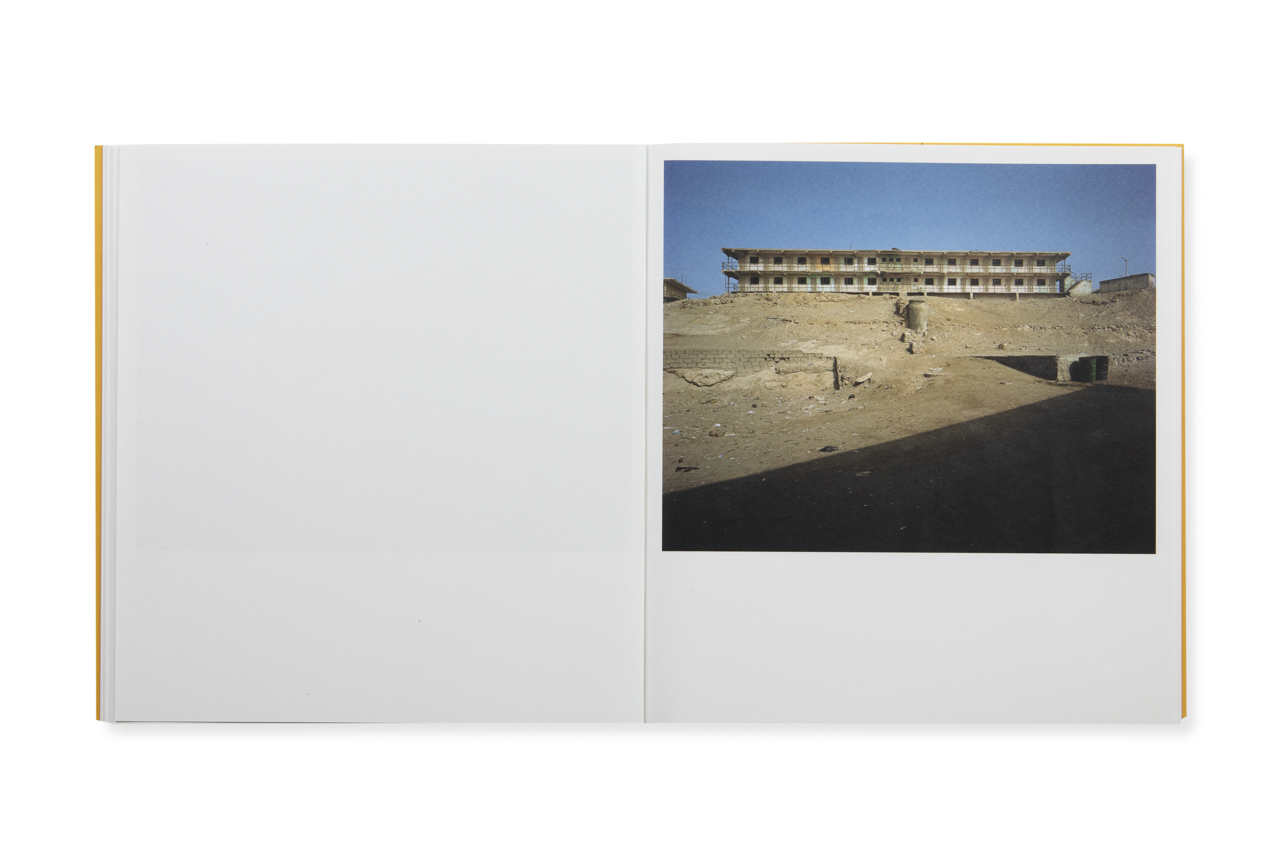 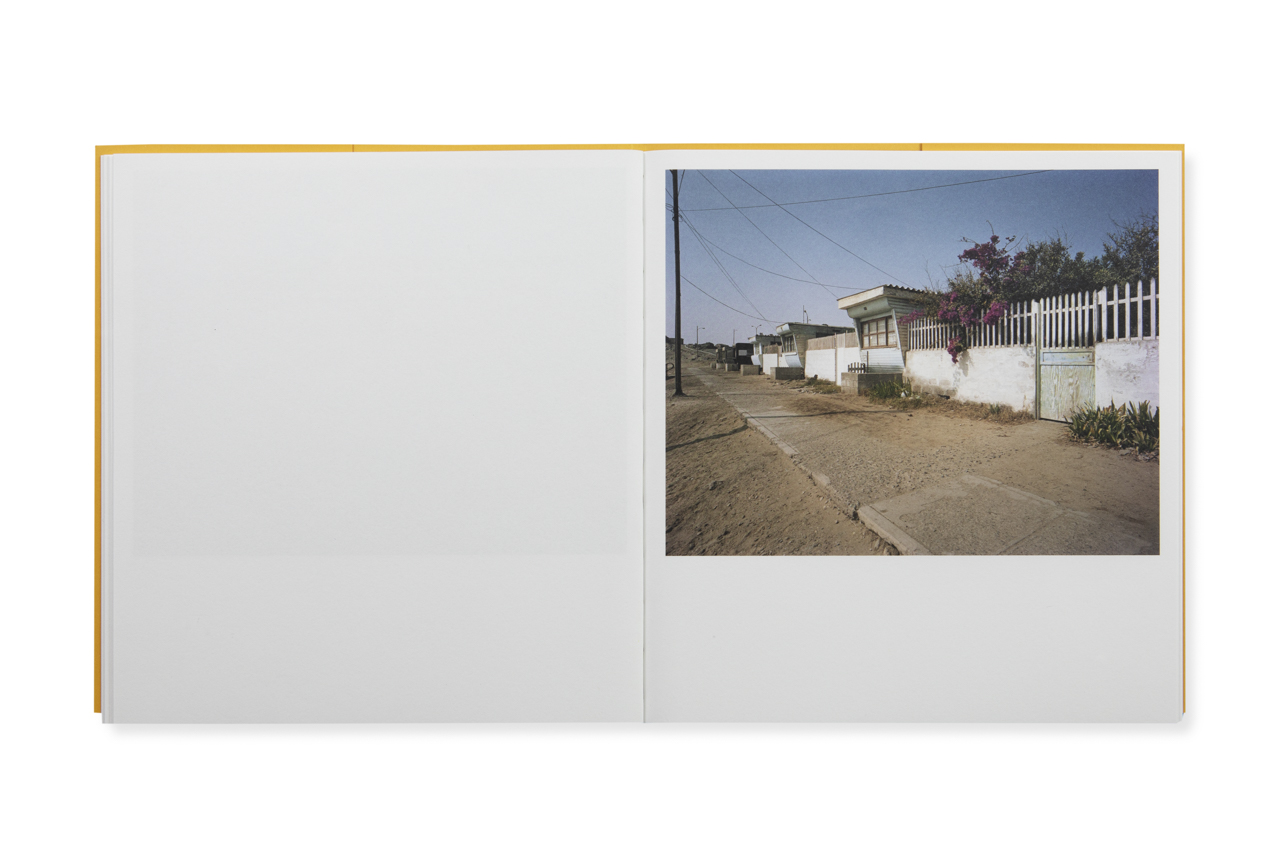