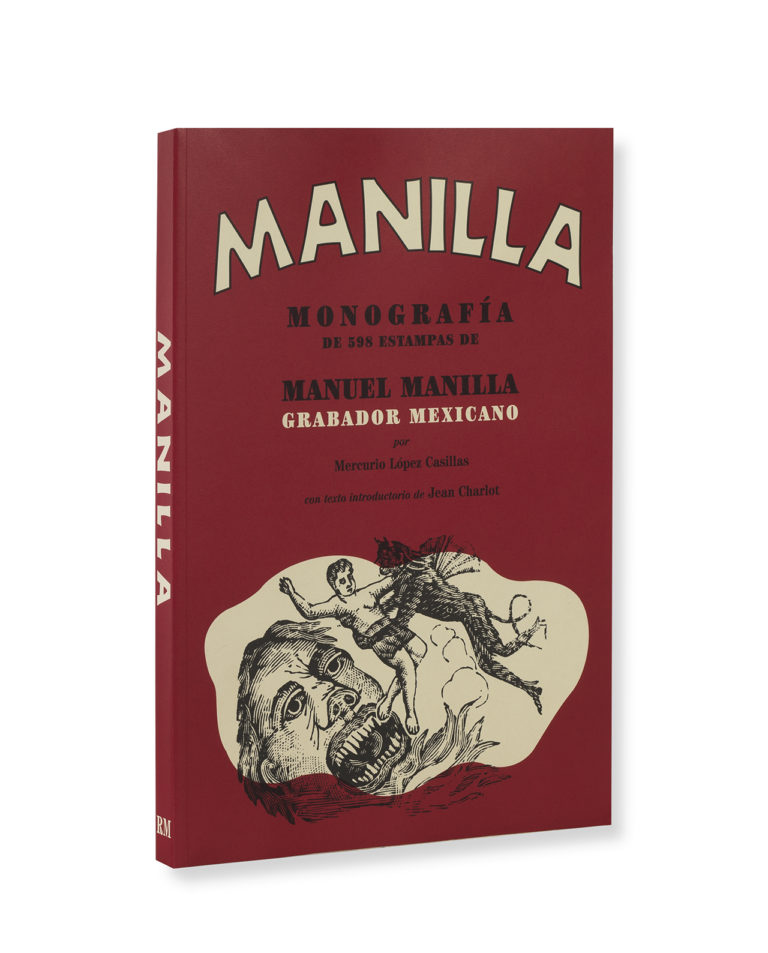 The figure of the Mexican engraver Manuel Manilla has long been overshadowed by that of José Guadalupe Posada. This richly illustrated volume gives Manilla his due as an artist in his own right, not only by gathering a large number of his works for the first time, but also by its design, which echoes the well-known Mexican Folkways volume devoted to Posada in 1930.
Manilla’s engravings offers a glimpse of the traditional customs and picturesque daily life of late-nineteenth-century Mexico City, including its theatrical milieu and its bullfights. The essay by Mercurio López that accompanies the images is the product of new research into Manilla and his context. 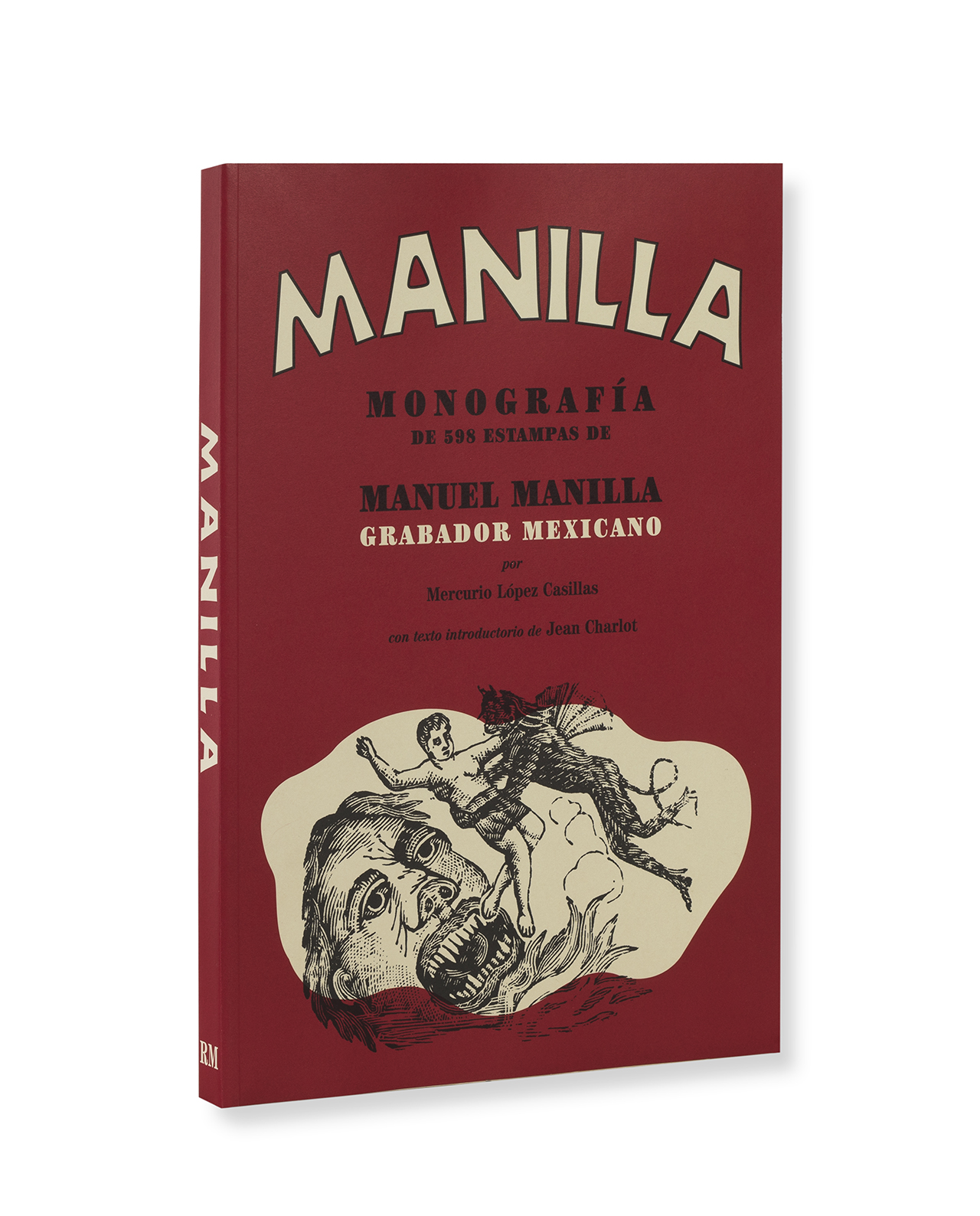