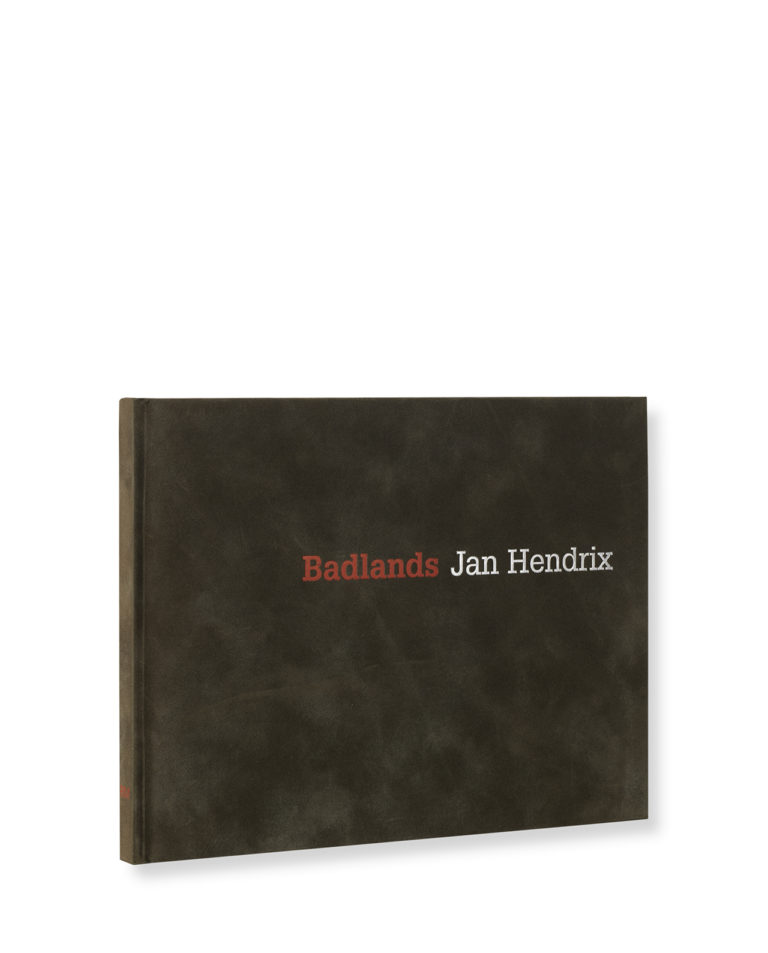 The publication of elegant and meticulous editions has been a constant facet of the activity of Jan Hendrix (1949), a Dutch artist resident in Mexico for more than thirty years now.
This book, with its series of engravings inspired by the landscape of Lanzarote in the Canary Islands, makes an unmistakable contribution to his vast production.
The intertwining of perspectives characteristic of his visions of the botanical universe takes on the stripped down metaphysics of the environment he portrays in “Badlands”, moving from the panoramic view to the close-up of emblematic details transformed into abstractions.
Between these fantastical sequences of photographs and engravings is inserted an essay by art critic and writer Juan Manual Bonet, which places Hendrix’s career in the tradition of the great artist travelers. From another perspective, a fictional narration by Javier Barreiro Cavestany dialogues with the views of the landscape by which it is inspired. Finally, a long conversation with the artista looks at the different facets of his work, placing it in the context of the history of landscape painting and relationship between art and science. 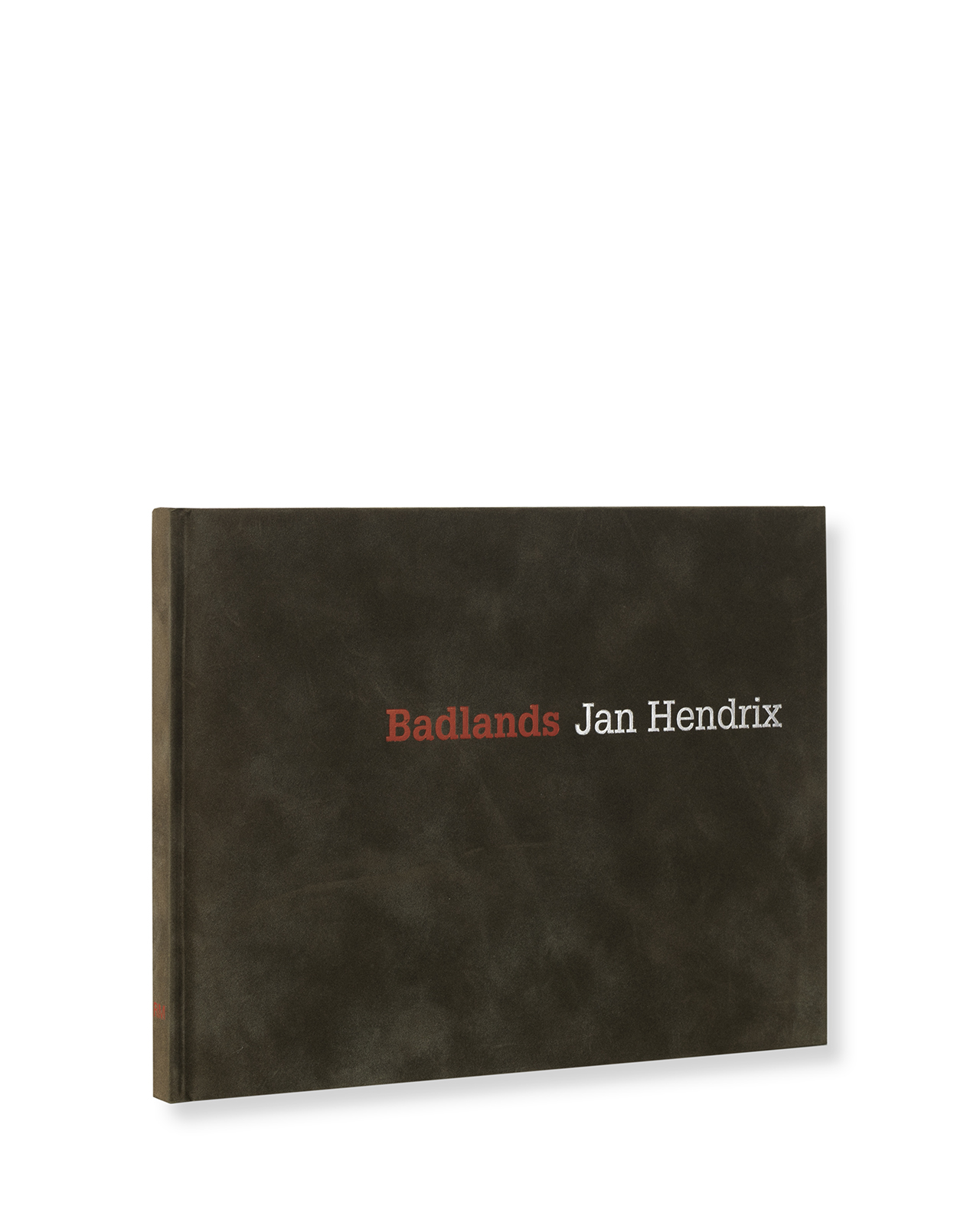