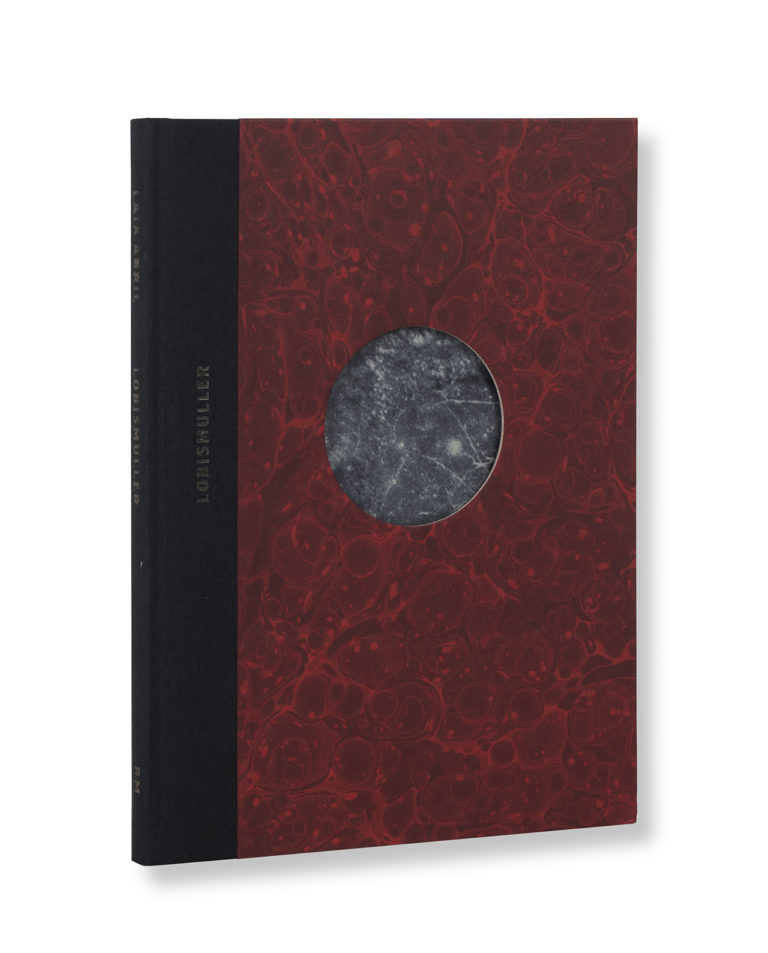 “The Werewolf of Allariz” was a woman who lived in 19th-century Spain. Known as Manuel Blanco Romasanta, but named Manuela at birth, the legendary “werewolf”―now believed to have lived with a rare syndrome of intersexuality―was Spain’s first documented serial killer.
Beautiful and eerie, “Lobismuller” reconstructs from a female perspective the story of the most enigmatic and bloodthirsty criminal in Spanish history. Earning the title of “the Tallow Man,” due to his habit of converting his victims’ fat into high-quality soap, Manuel admitted to nine murders at his 1853 trial. And yet he pleaded not guilty, for he was suffering, he claimed, from a curse that turned him into a wolf.
This eerily beautiful artist’s book by Spanish photographer Laia Abril, who studied at the International Center of Photography in New York and worked at COLORS magazine, is an unusual document of a haunting history in which the forces of criminality, sexuality and social marginalization coalesced into something deadly.