Last Heroes of the Peninsula 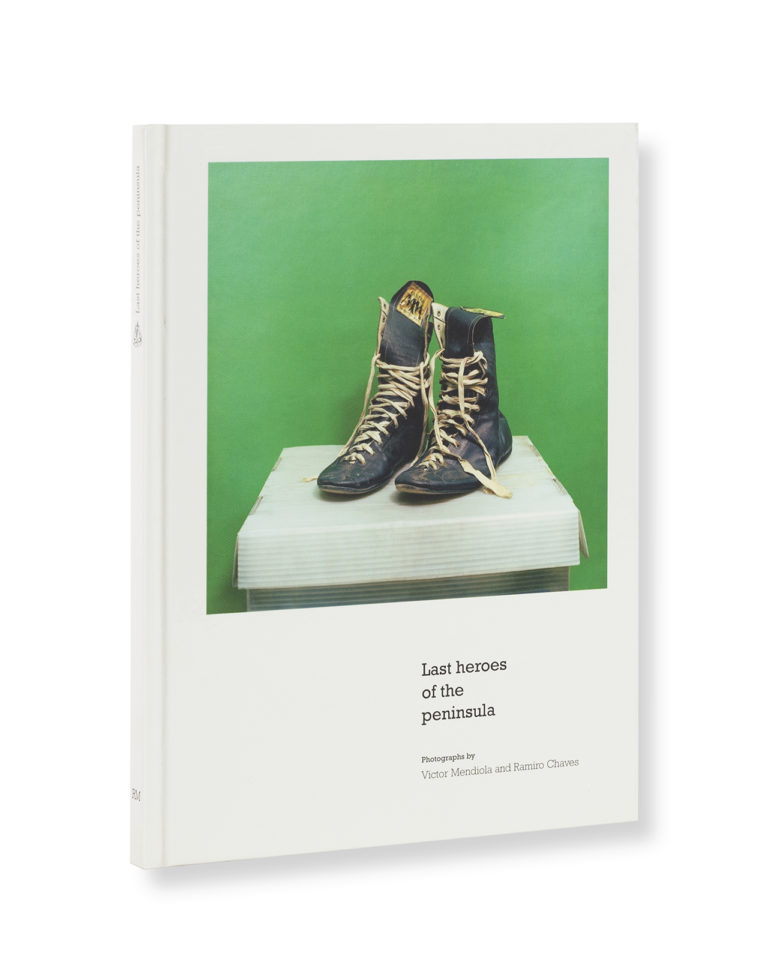 To the rhythm of uppercuts and jabs, the former world champions Gustavo Guty Espadas, Miguel Canto, Freddie Chato Castillo, Lupe Madera, and Juan Herrera made the city of Mérida, Yucatán the capital of boxing.
With their sporting exploits of the 1970s and 1980s, five men born in the same place around the same time put the state of Yucatán on the international boxing map. “The last Mayan warriors” was the name given to them by the sportswriters. “Yucatán was synonymous with badass boxers,” says Juan Herrera. All of them born into poor families, they made even the greatest look helpless in the ring and covered themselves in glory. Small in stature, they were invincible between the ropes, but hard living and the passage of time robbed them of their titles.
Their stories confirm the inexorable rule of the boxer’s career: rising from a life of poverty through a drive to succeed, they made it to the top before touching bottom. They squandered a part of their winnings and were stripped of the rest by promoters, friends, and strangers. Fighters to the end of their days, they went down and then picked themselves up to keep on struggling. Without their sculpted bodies now, they no longer aspire to be kings of a weight class: happiness is their brightest crown and the love of their families their inspiration.
Los últimos héroes de la península (The Last Heroes of the Peninsula) was originally a documentary directed by José Manuel Cravioto. Photographers Víctor Mendiola and Ramiro Chaves were invited to take still photographs in the course of the filming. The selection of photographs became a parallel, alternative project, its contents further enriched through the Polaroids taken by cinematographer Iván Hernández during the various stages of production. Perhaps these three still visions aim to stop time and put the lone spotlight again, amidst the flood of televised images, on the heroes of the ring. 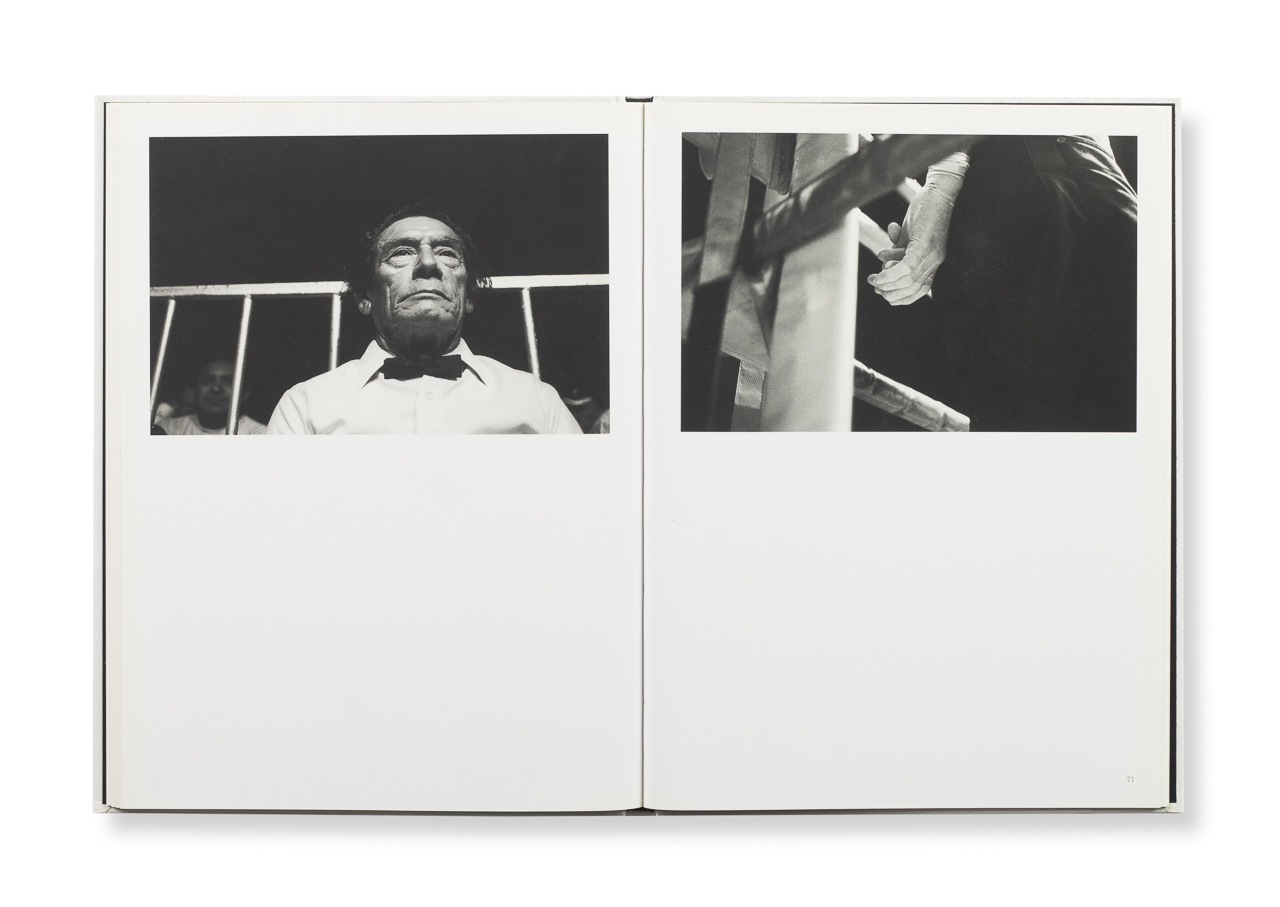 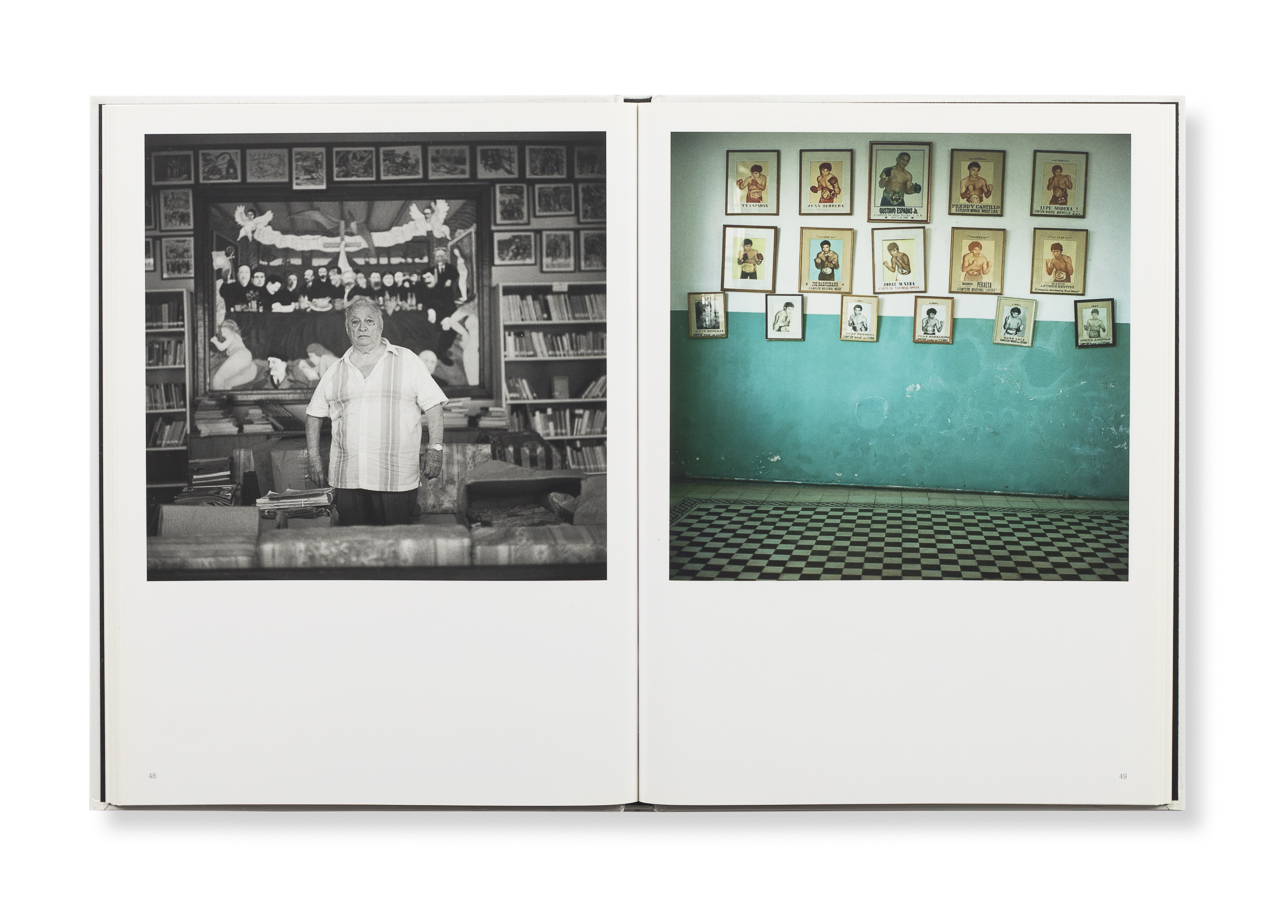 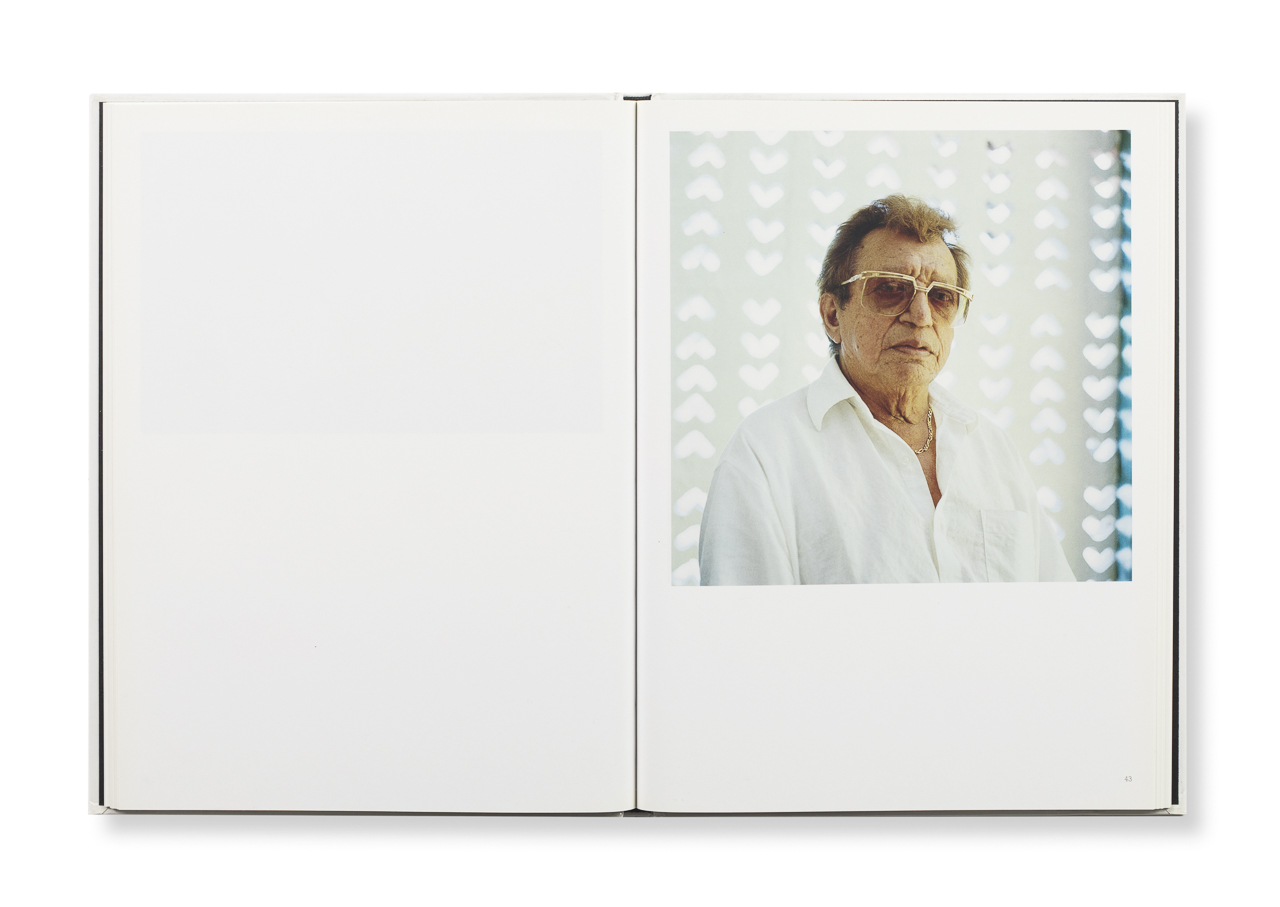 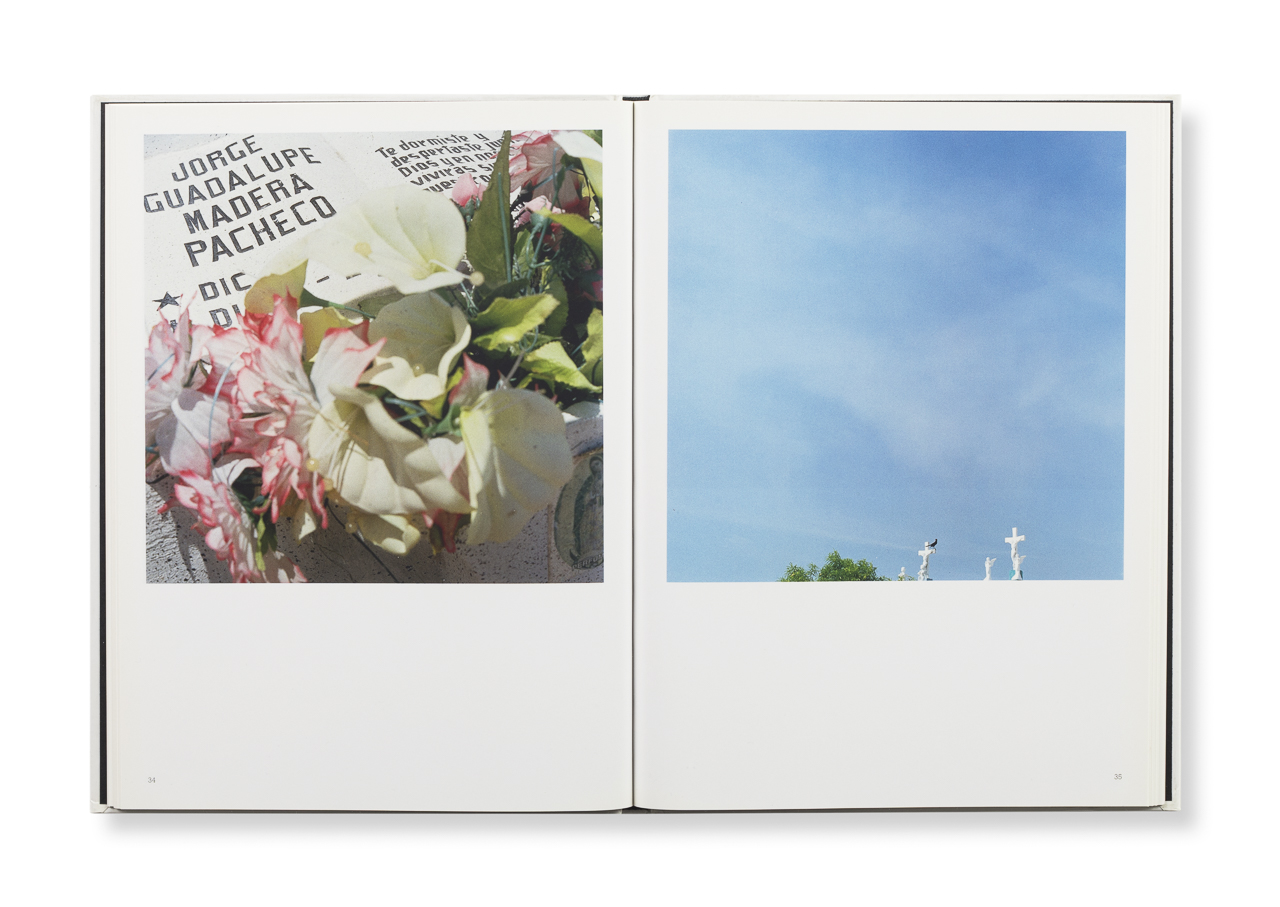 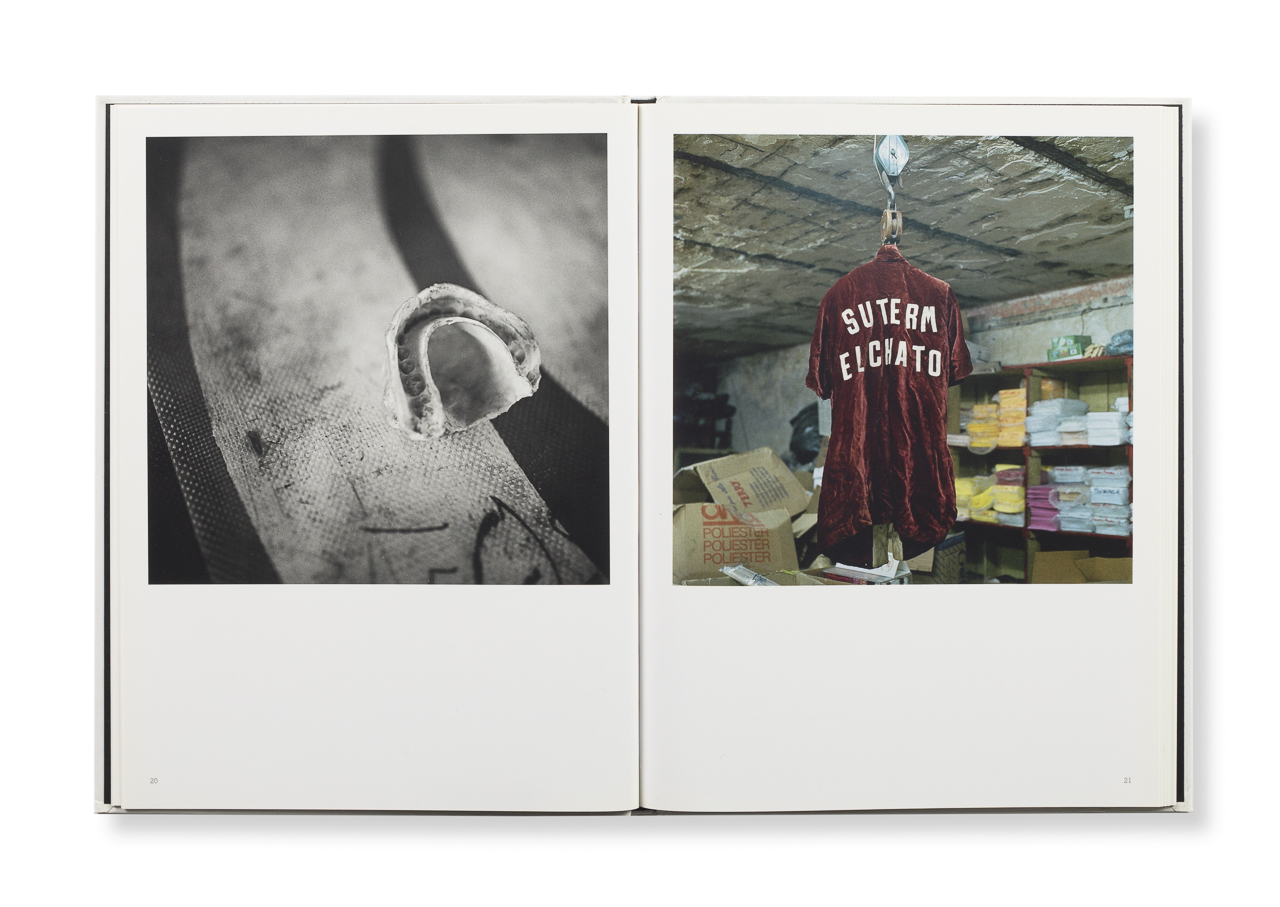