Pieter Hugo first came to Mexico at the invitation of Francisco Berzunza, who was curating an exhibition of South African art at a museum in Oaxaca titled Hacer Noche (‘Crossing Night’) and dealt with the liminal space after death. His only brief to Pieter was that the work should be about sex and mortality.

What started as an open assignment quickly became an obsession for Pieter. Mexico’s anarchic, visceral energy really trapped him.

If one looks beyond the clichés of dancing skeletons and sugar skulls, there’s a deeply complicated connection with mortality. This necropolitical dynamic is most visible in contradictory expressions of honouring the afterlife, in the Day of the Dead celebrations and the brutal dismemberment of bodies by narco traffickers.

La Cucaracha, the Spanish folk song after which this work was named, is of contested origin. While its basis has remained the same, describing a cockroach that has lost a leg or two and struggles to walk, its many verses have been improvised according to the needs of the moment.

The jingle-like refrain, combining humour and derogation, is tied deeply to the specific geopolitical, historical and pop-cultural expression of Mexico – a place where hyperviolence, the joyful treatment of death, extreme machismo, expanded viewpoints on gender, dogmatic Catholicism, a reverence for the supernatural, cyclic autocracies, the provision of equitable social housing, chronic desperation and a communal outlook have all somehow found a way to coexist. 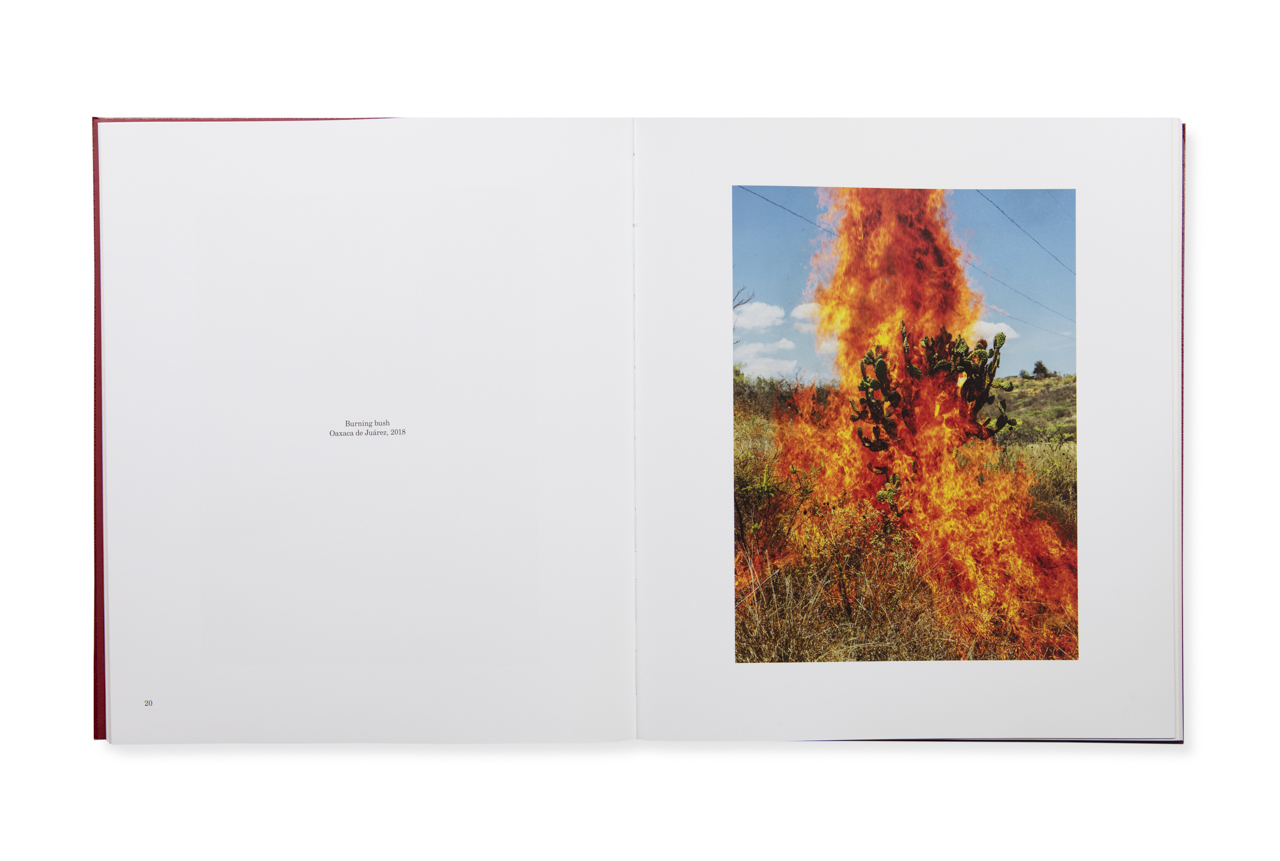 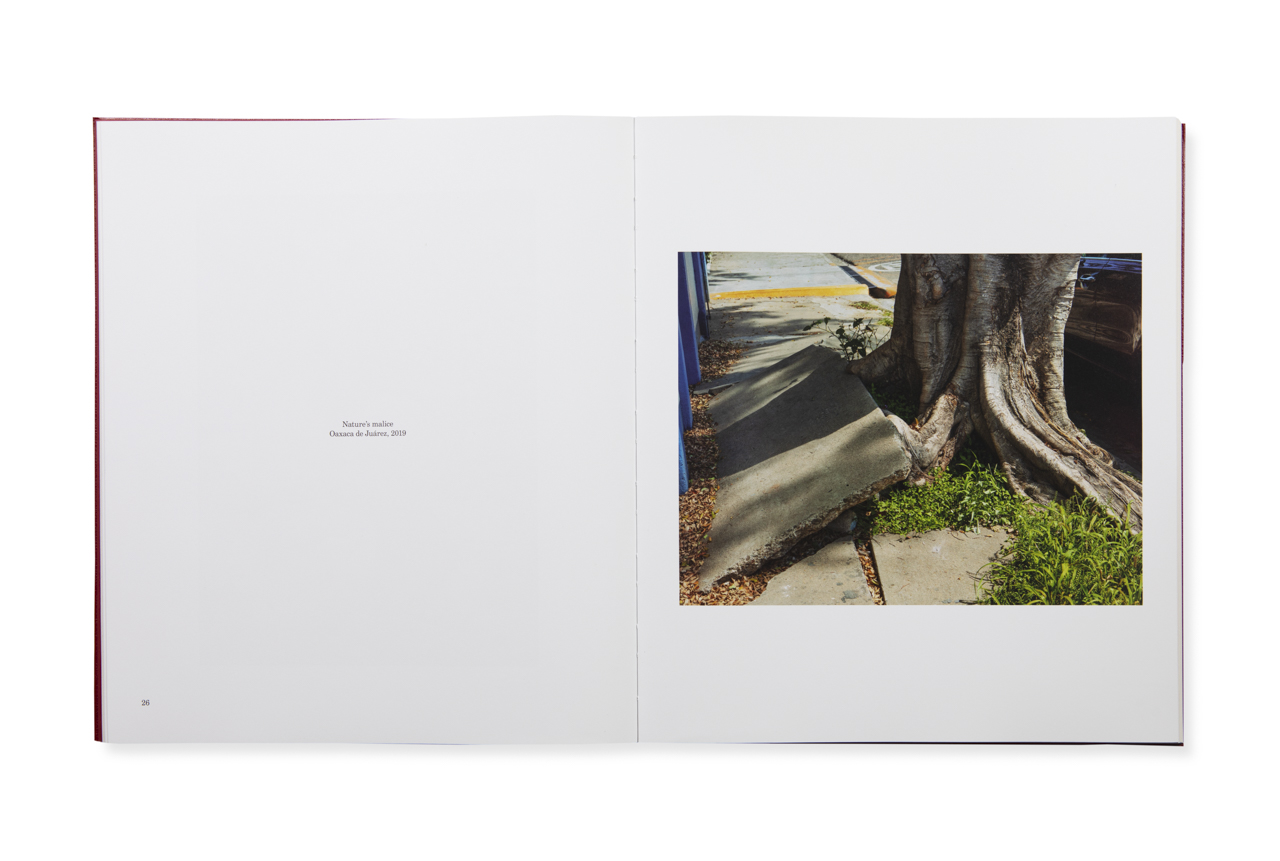 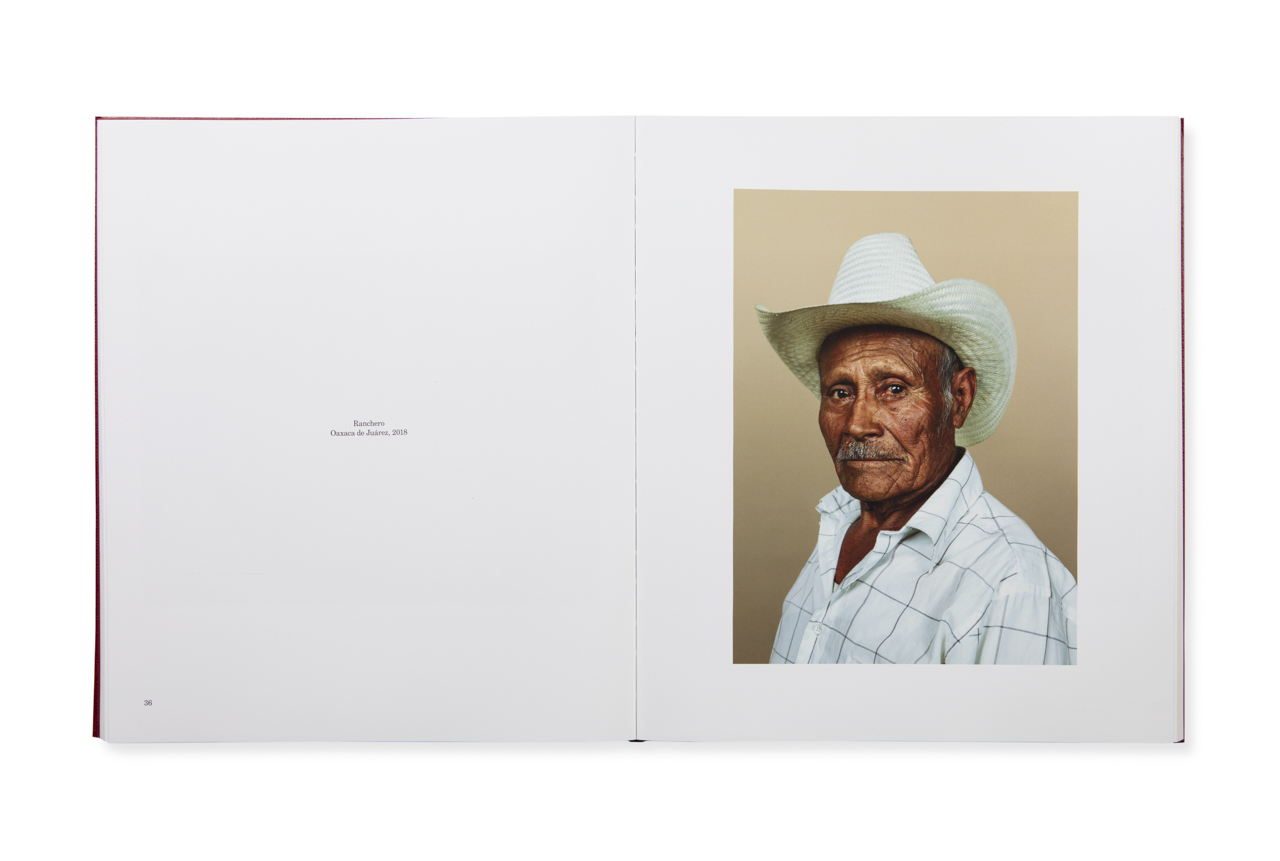 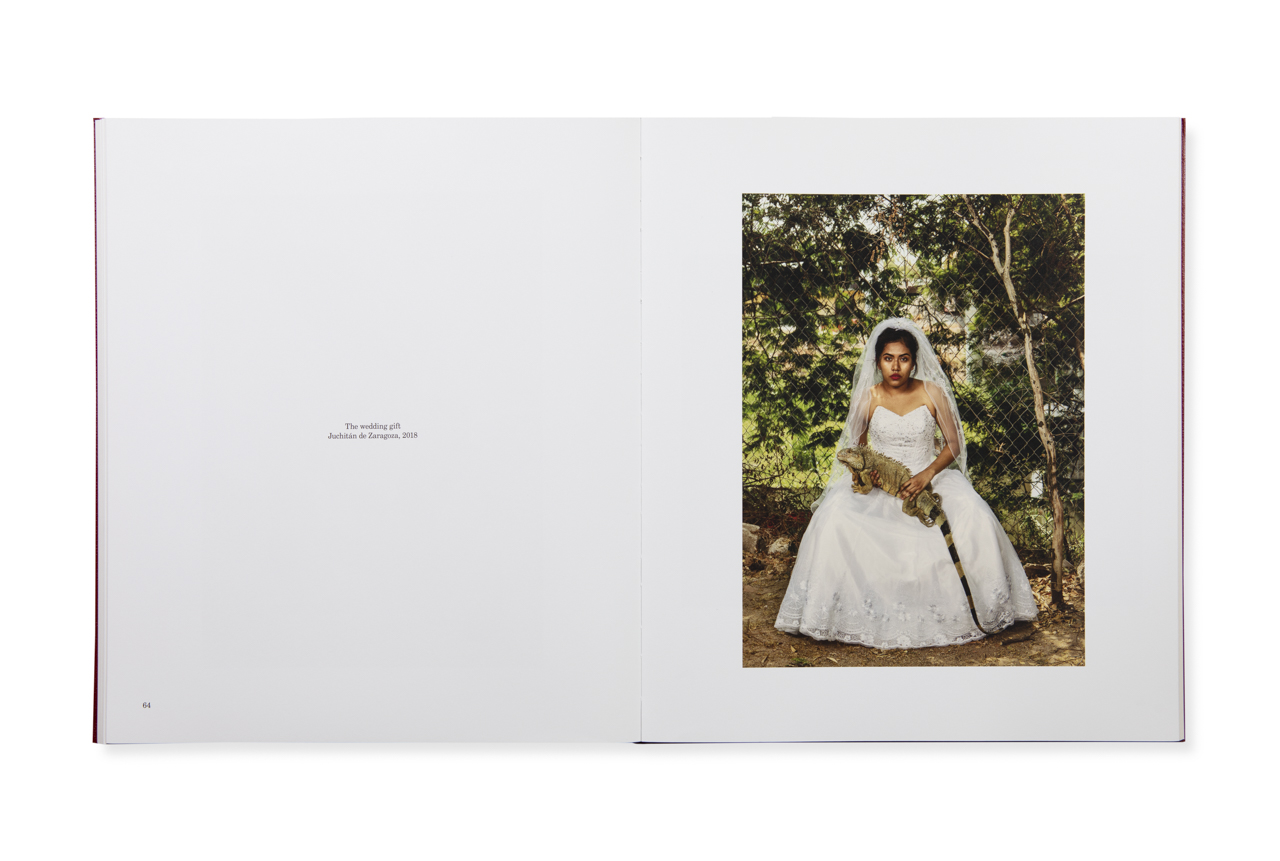 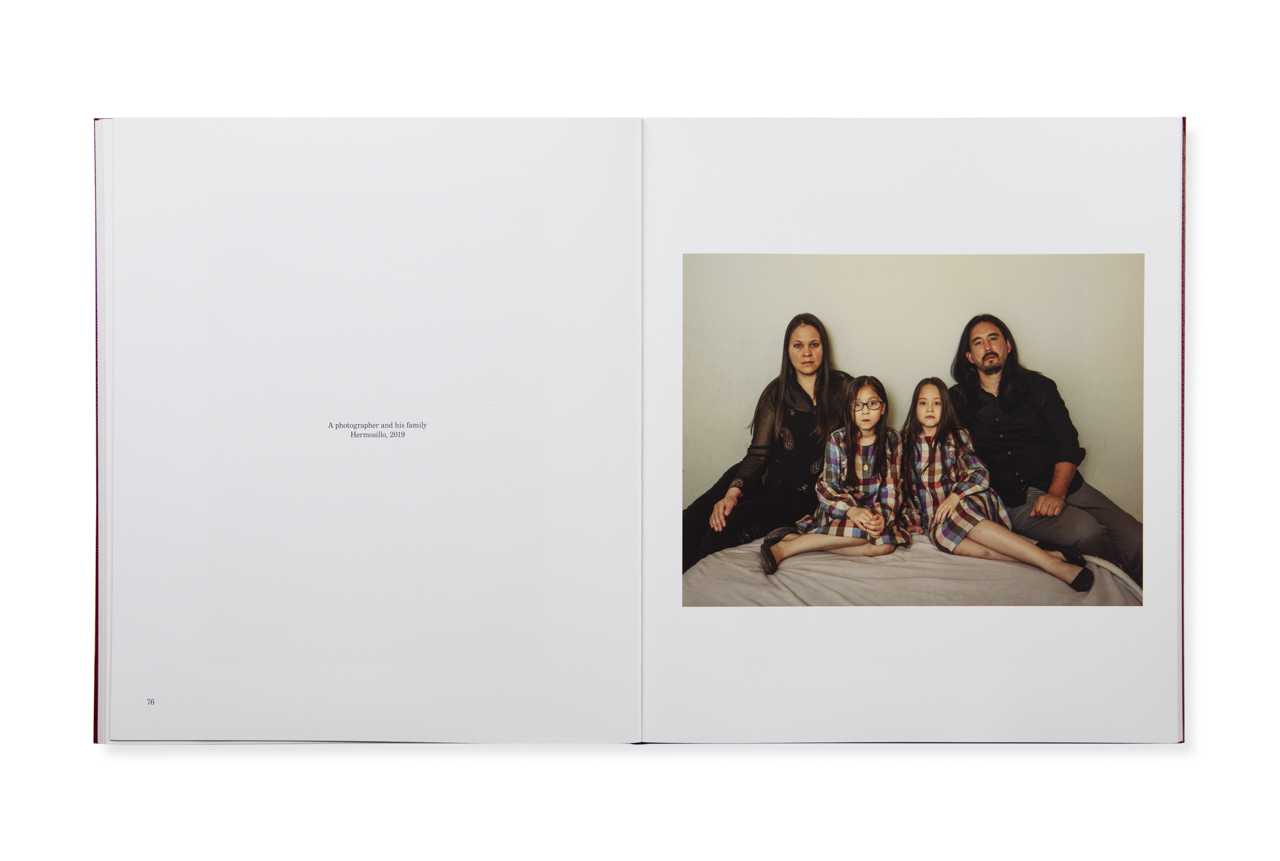 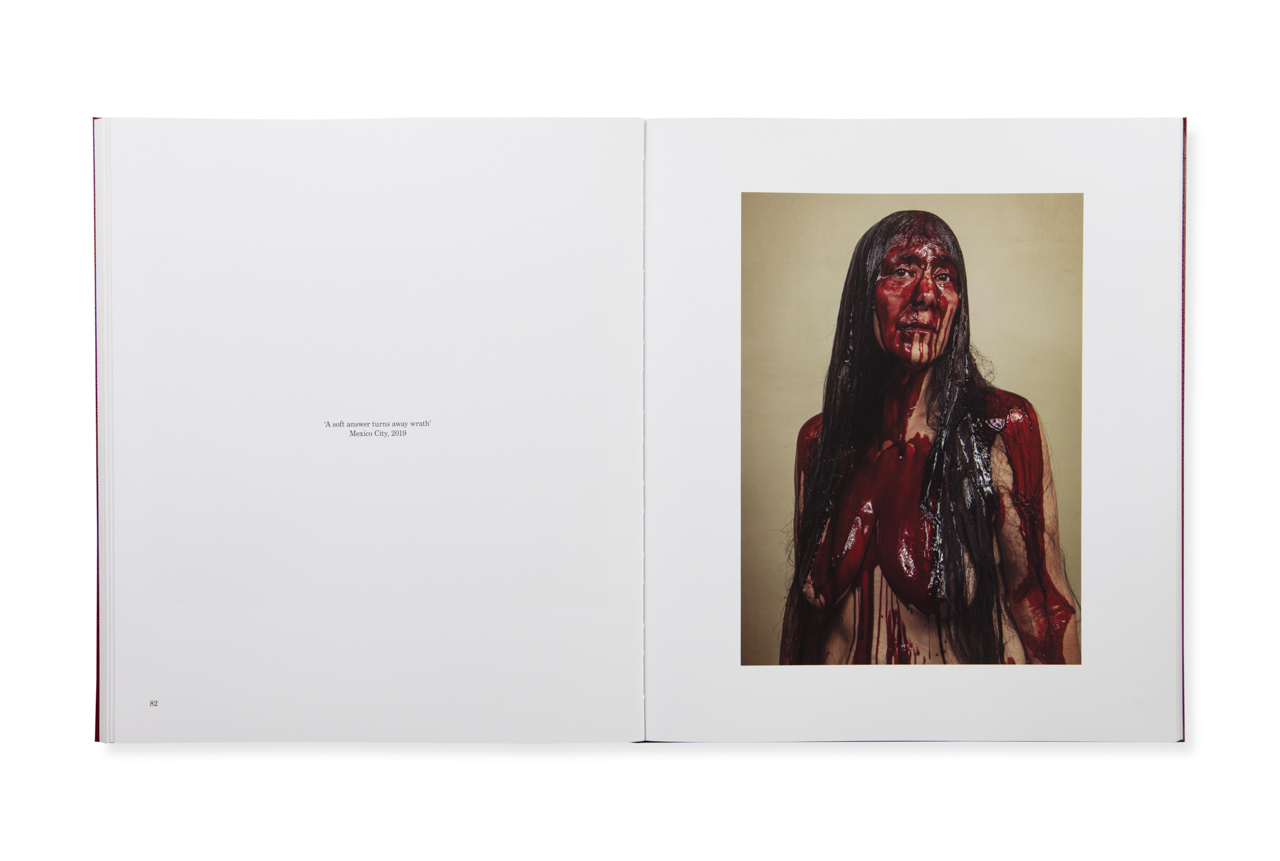