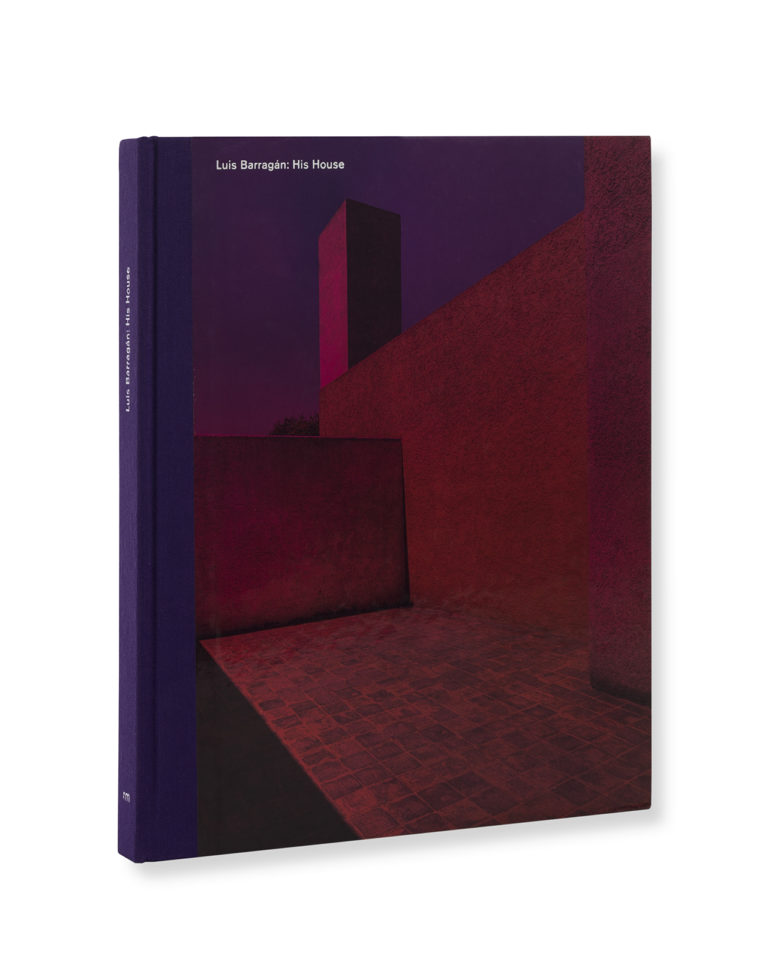 This book is a joint project of the Architecture Foundation Tapatía, the Bancomer Cultural Foundation and Editorial RM. This monograph presents the masterpiece of the architect: his home, considered one of the ten most important houses of the twentieth century. Built in 1947 and continually renovated Barragán the extent of being his masterpiece, is the greatest example of modern architecture in Mexico. Since 2004 is part of the World Heritatge Site of UNESCO. This work presents an extensive visual tour of both the house and the studio and the garden that hosts impressive. The book includes three essays written by connoisseurs of the work. 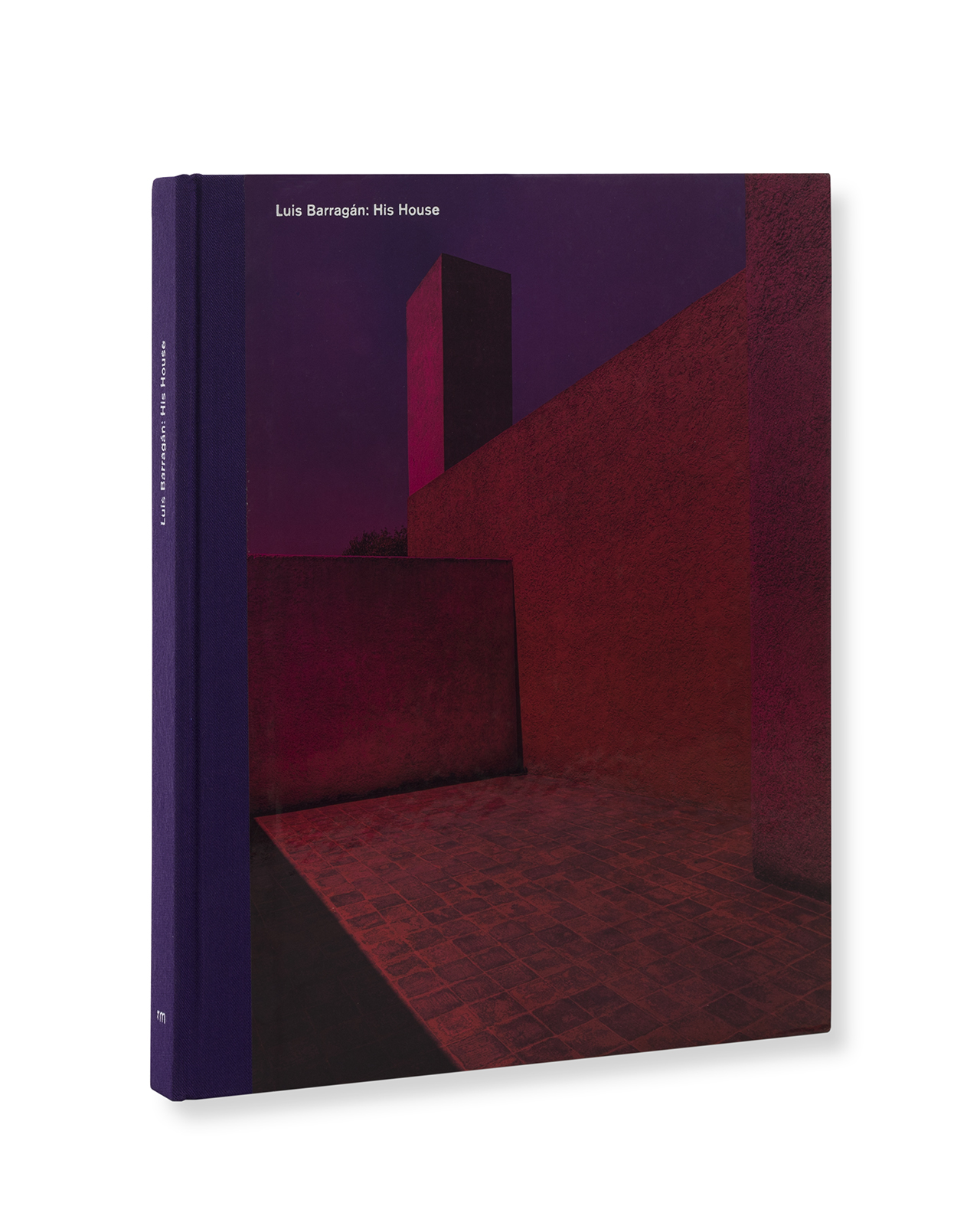