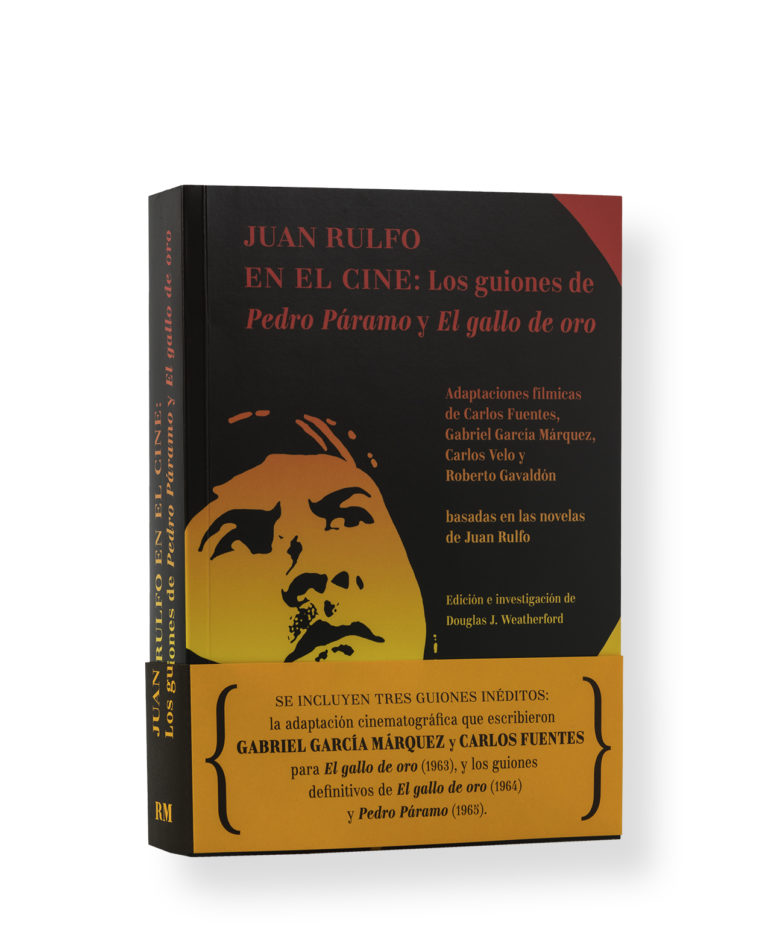 Juan Rulfo’s relations with cinema were more extensive than the general reading public is aware of. Douglas J. Weatherford has studied every aspect of the interconnections between Rulfo, his literary work, and motion pictures, exploring both public and private archives in Mexico and the United States, from which he has gleaned previously unknown documents and testimonies. This volume is the first of a series to be published by Editorial RM and the Fundación Juan Rulfo that will present the results of this research. The volume also contains essays by Jos. Carlos González Boixo, a Spanish scholar who has specialized in the work of Juan Rulfo, and Fernando Mino, a Mexican researcher who has studied the films of Roberto Gavaldón.

This work has received funding to its publication from the Spanish Ministry of Culture and Sport. 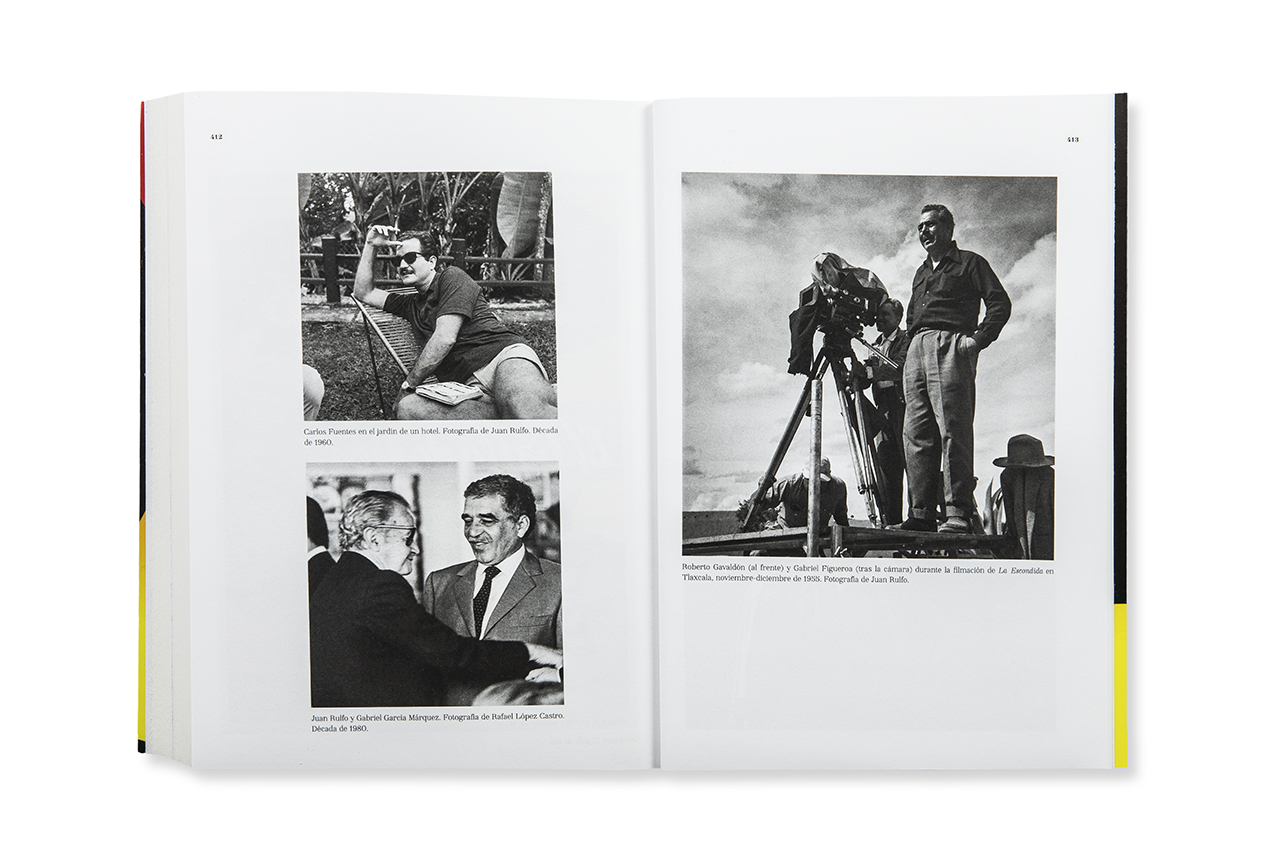 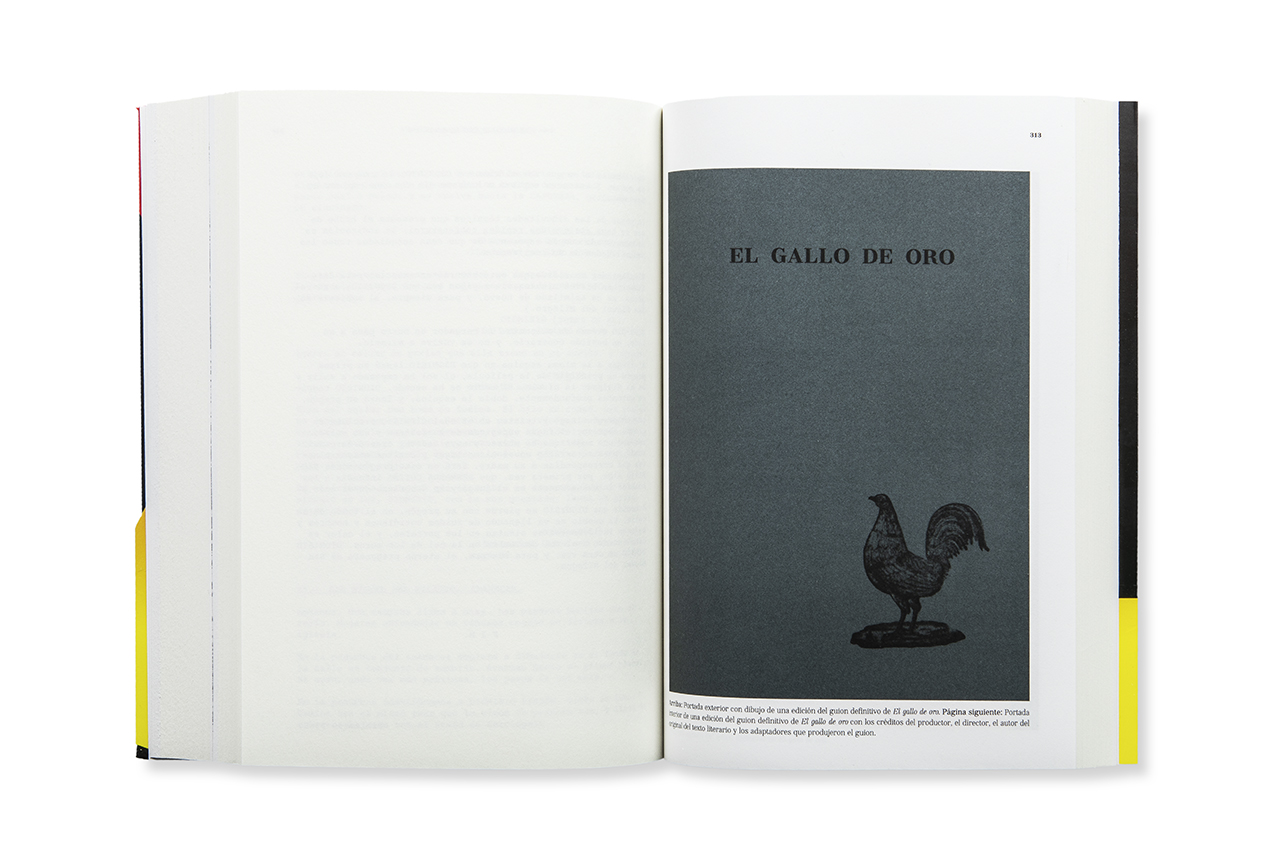 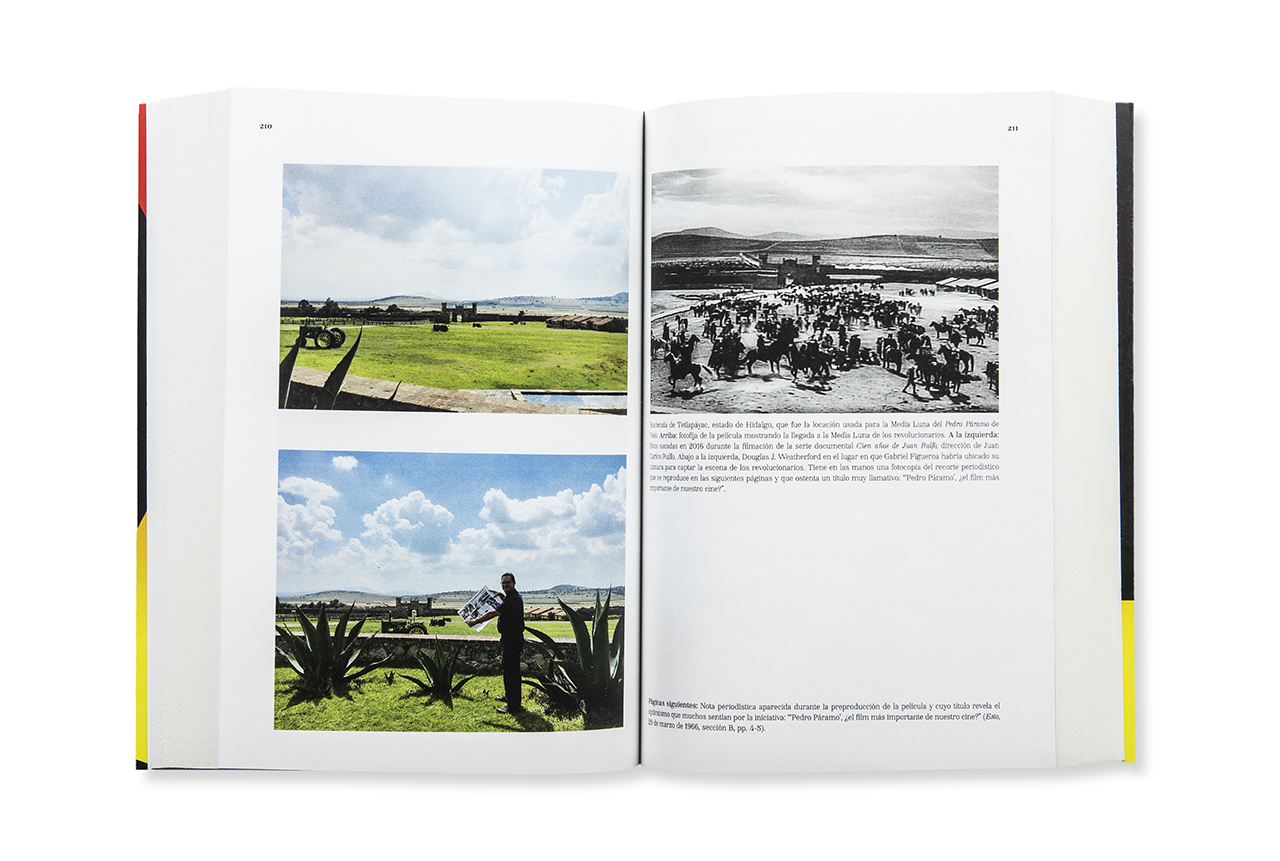 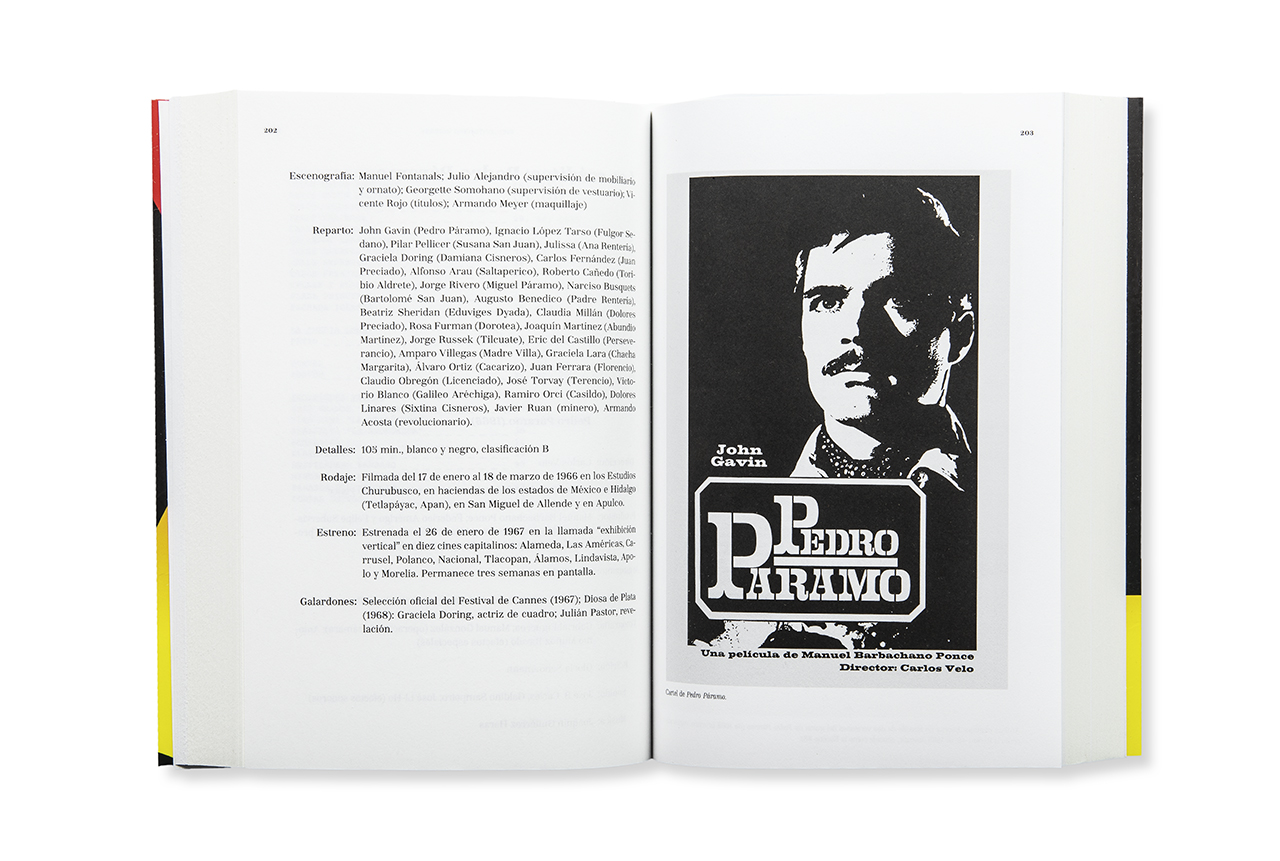 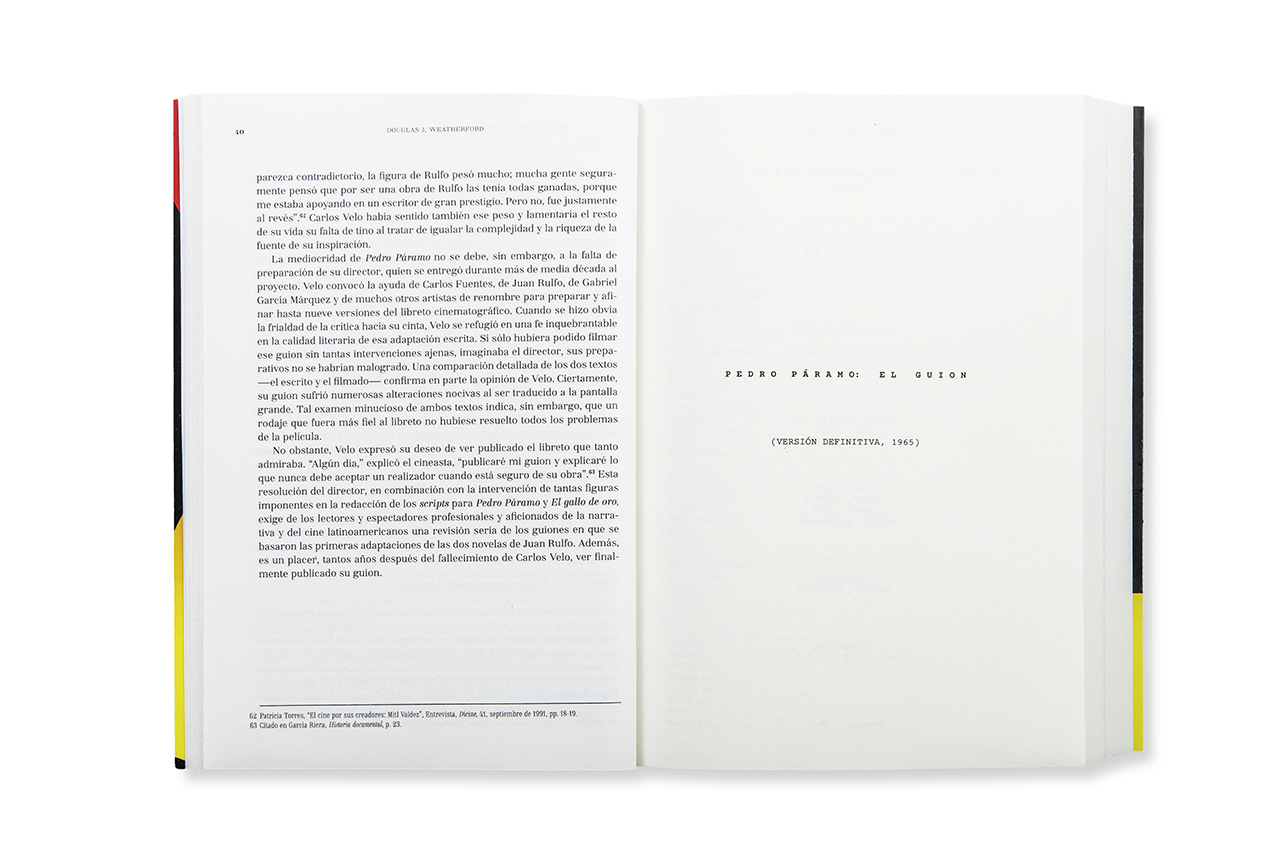