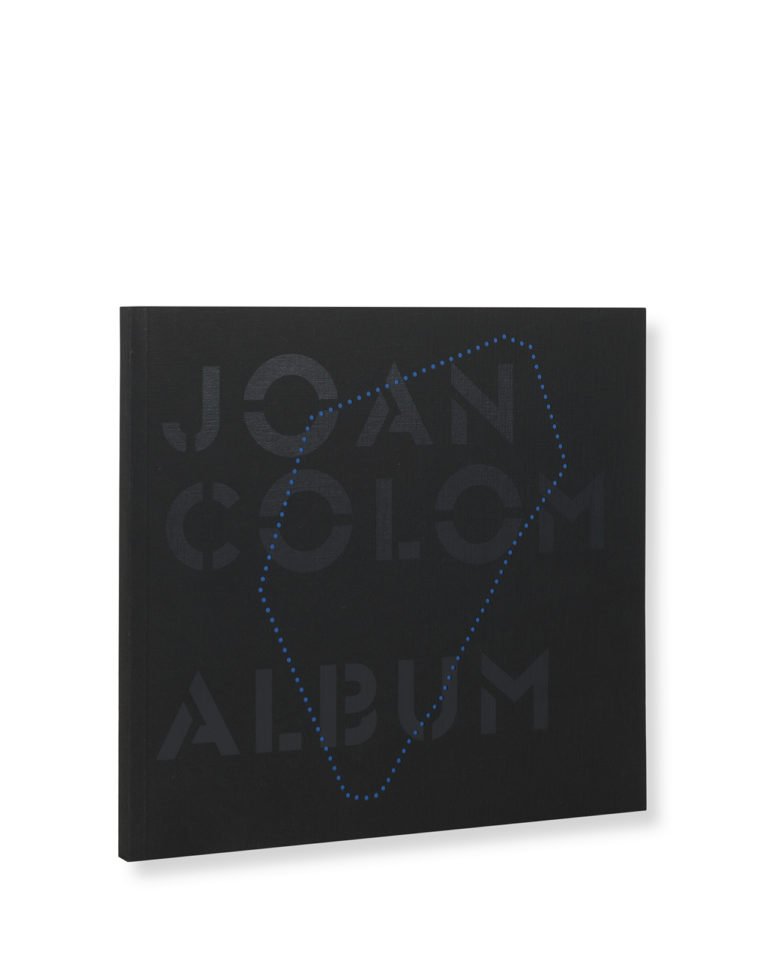 Joan Colom has become one of the great Spanish photographers of the fifties and sixties of the last century. Through his street photographs, he captured with passion and respect the spirit of Barcelona’s Raval district during those years.
This book is a facsimile edition of the album that Joan Colom gave away in 1973 to his friend Josep Mª Casademont, a precursor gallery owner and photography critic.
The value of this photographic set lies in the excellent page layout of the album, designed by Colom himself, which resulted in a narration of extraordinary rhythm with suggestive and expressive sequences. The selected images and their agile layout make it an authentic author’s book. 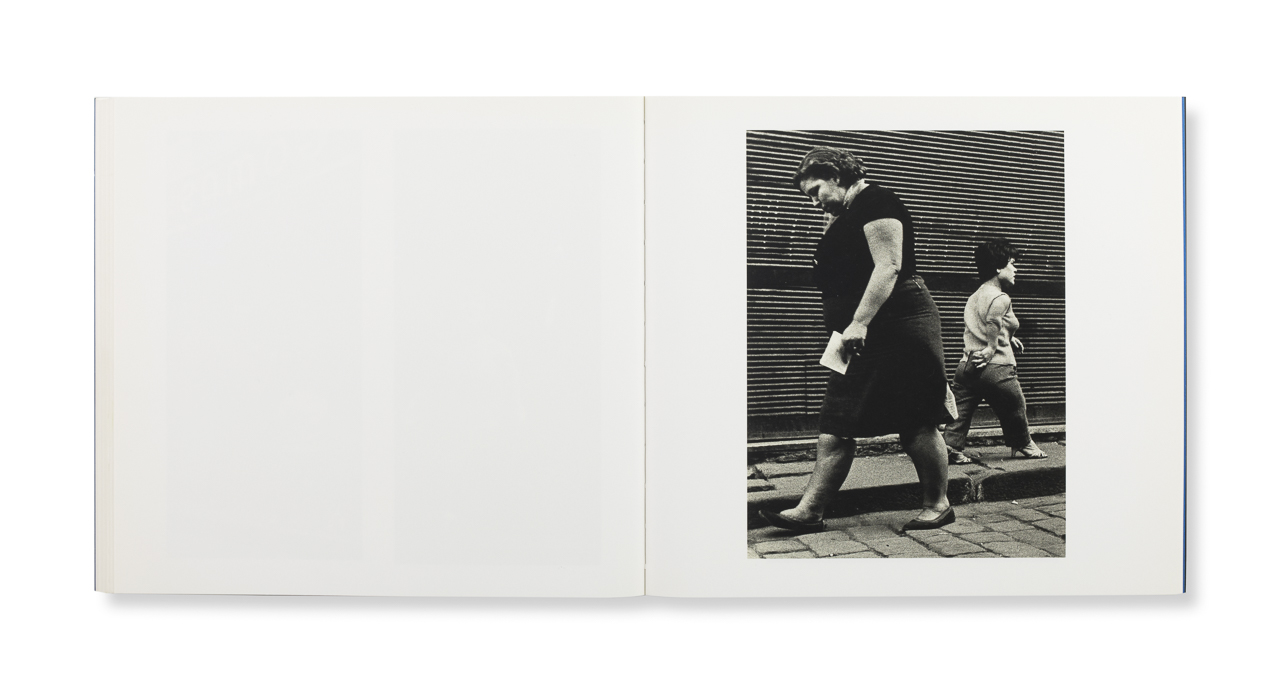 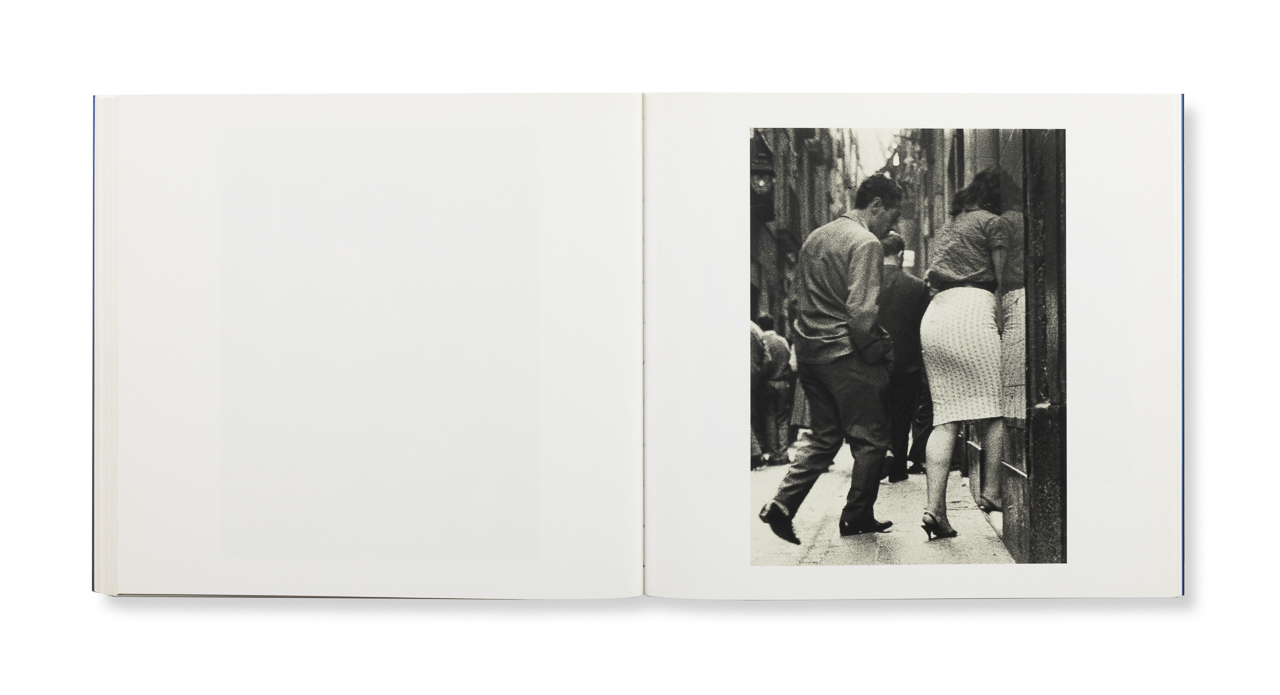 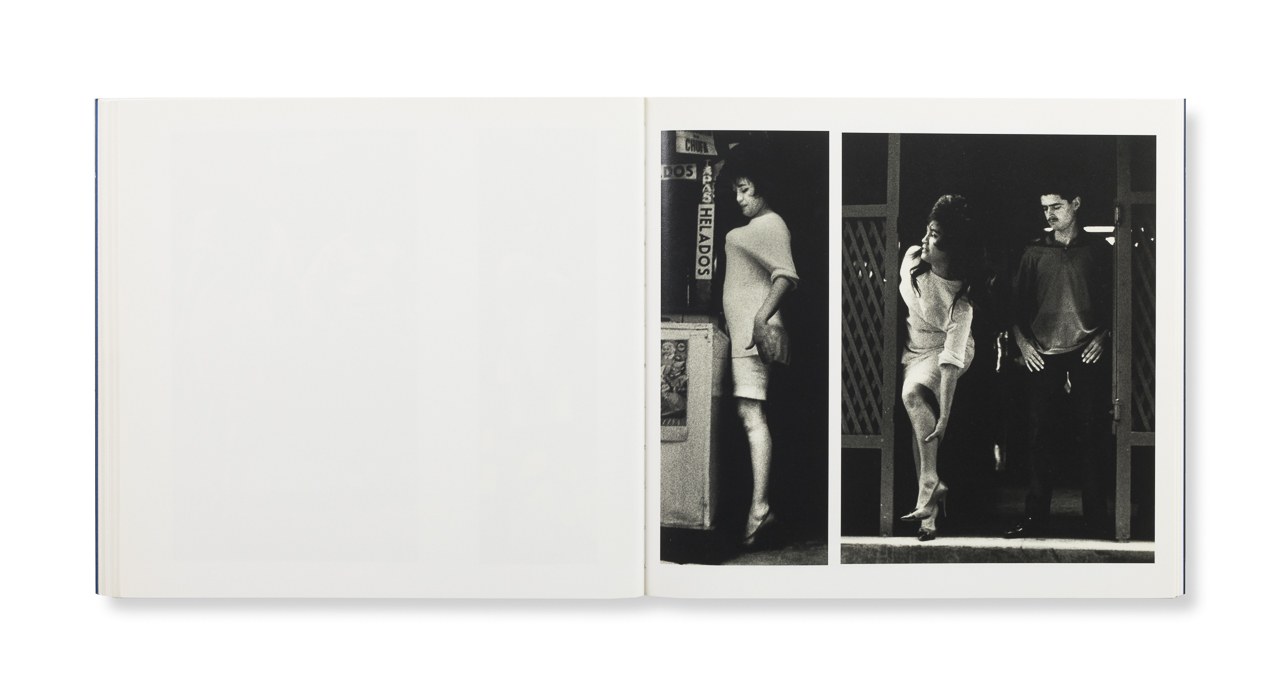 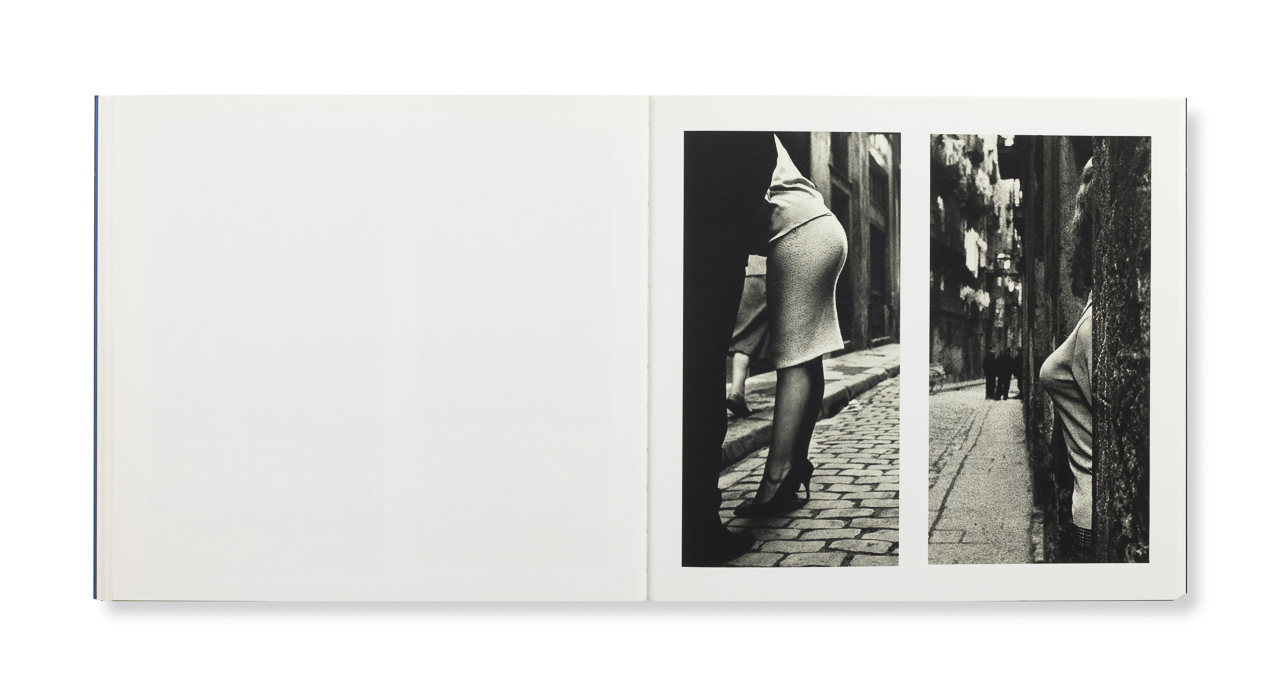 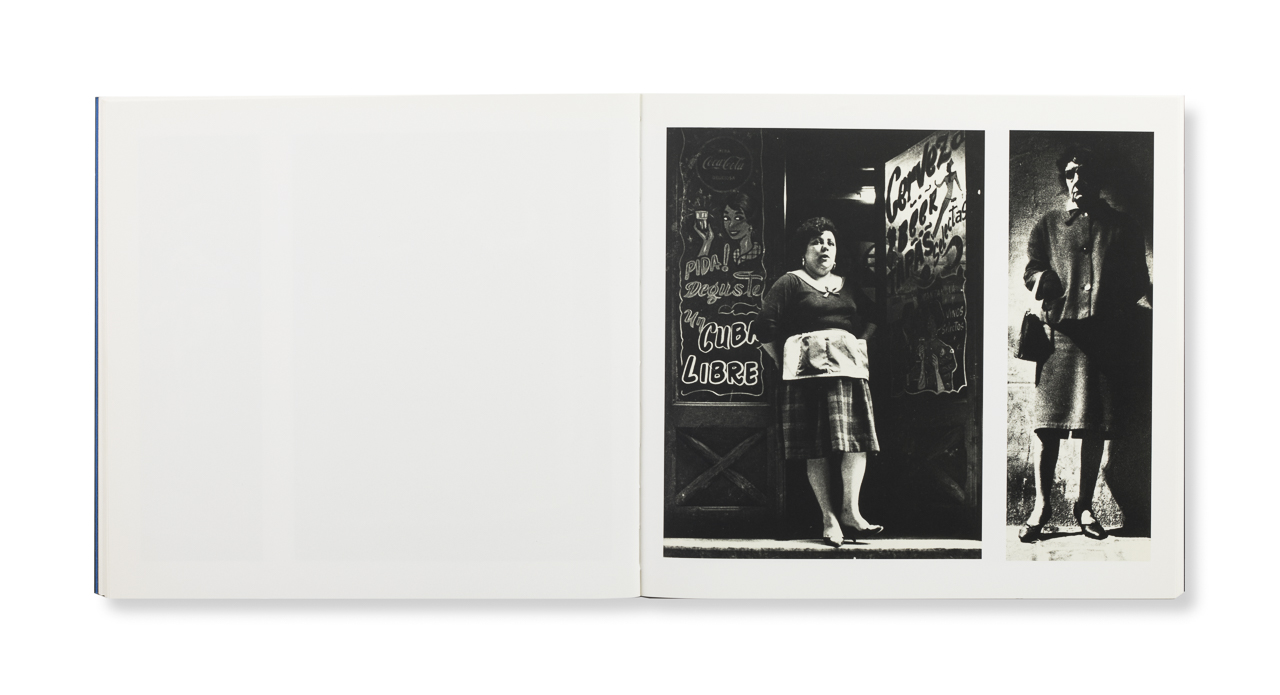