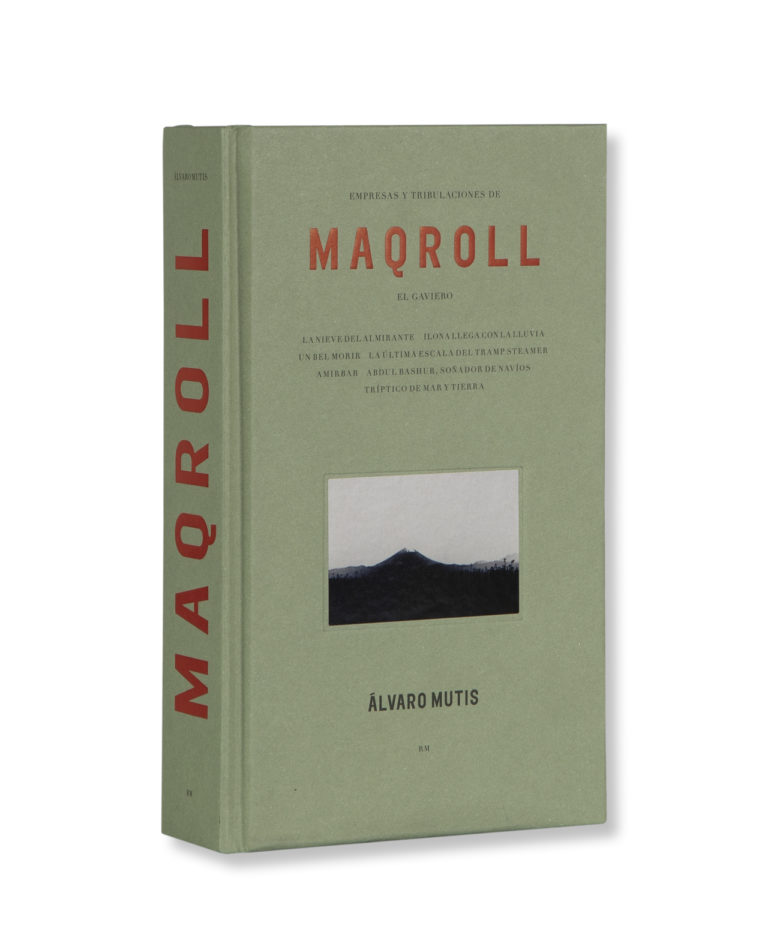 At the age of sixty-three, Álvaro Mutis took up the character that had appeared sporadically in his poetry and turned him into the central figure of a narrative cycle consisting of seven novels, written between 1986 and 1993, to which the author himself gave the general title of Empresas y tribulaciones de Maqroll el Gaviero.

Maqroll el Gaviero has earned a place as one of the legendary characters of world literature. In the words of Javier Reverte, he constitutes “a veritable monument in contemporary Latin American literature.”

The design of the cover was done by the duo Hermanos Berenguer.

The image in the cover is a courtesy of the artistic duo Albarrán Cabrera.

This book is also available in eBook. 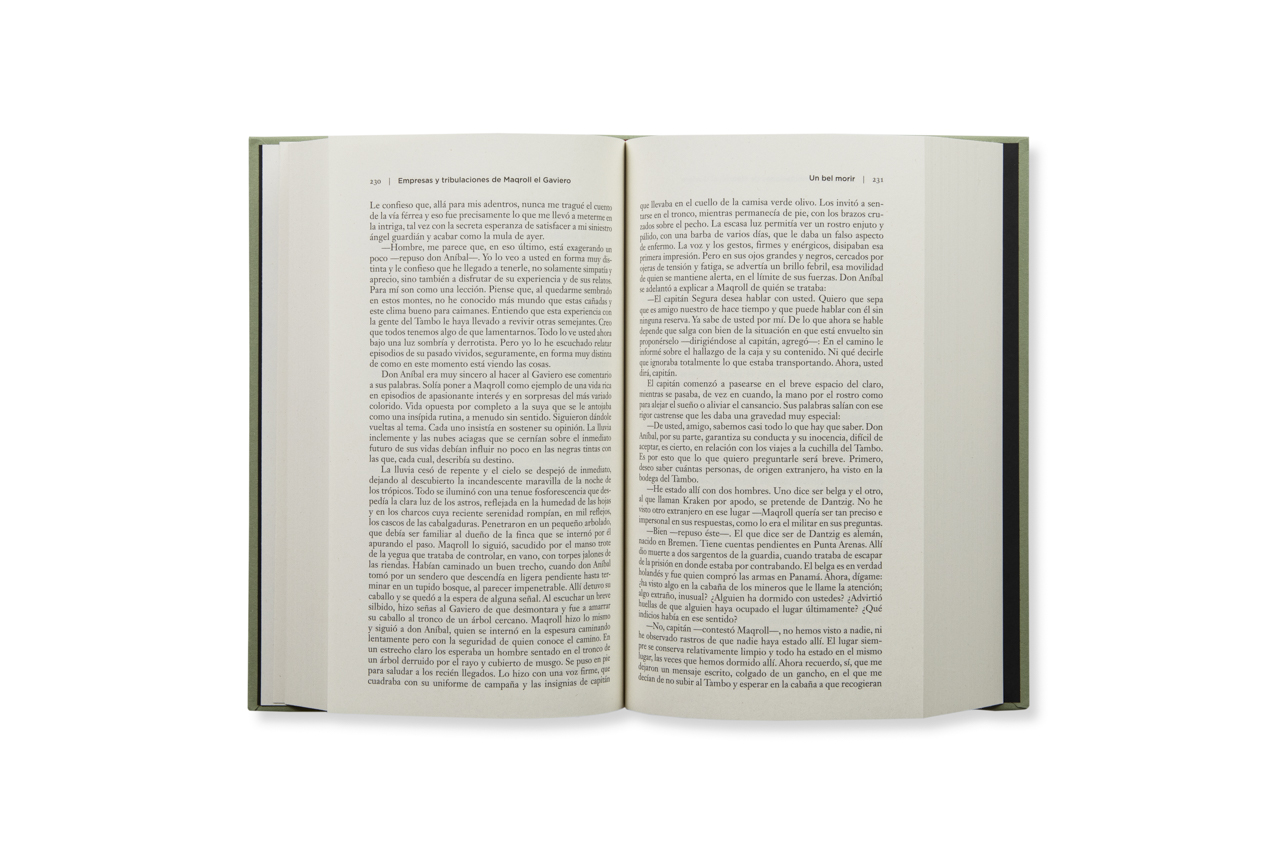 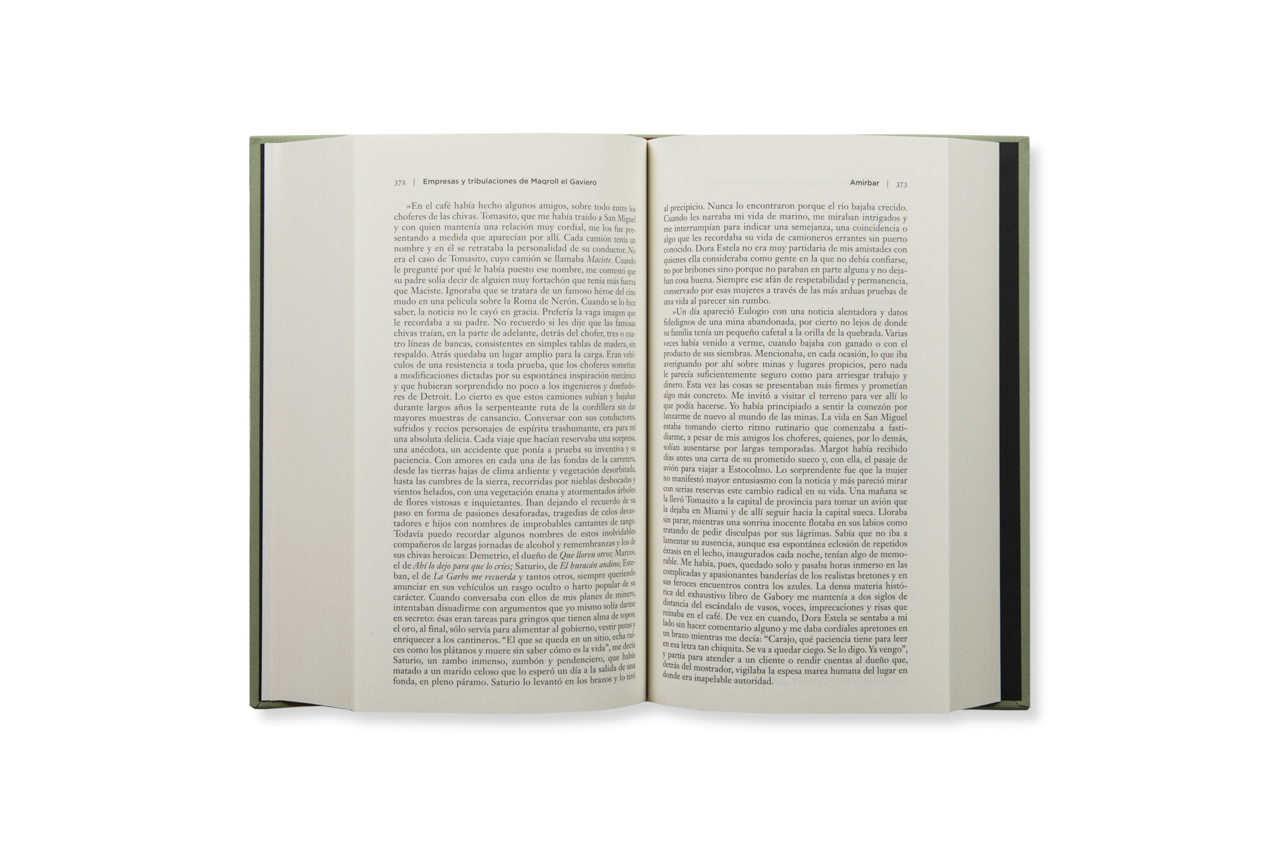 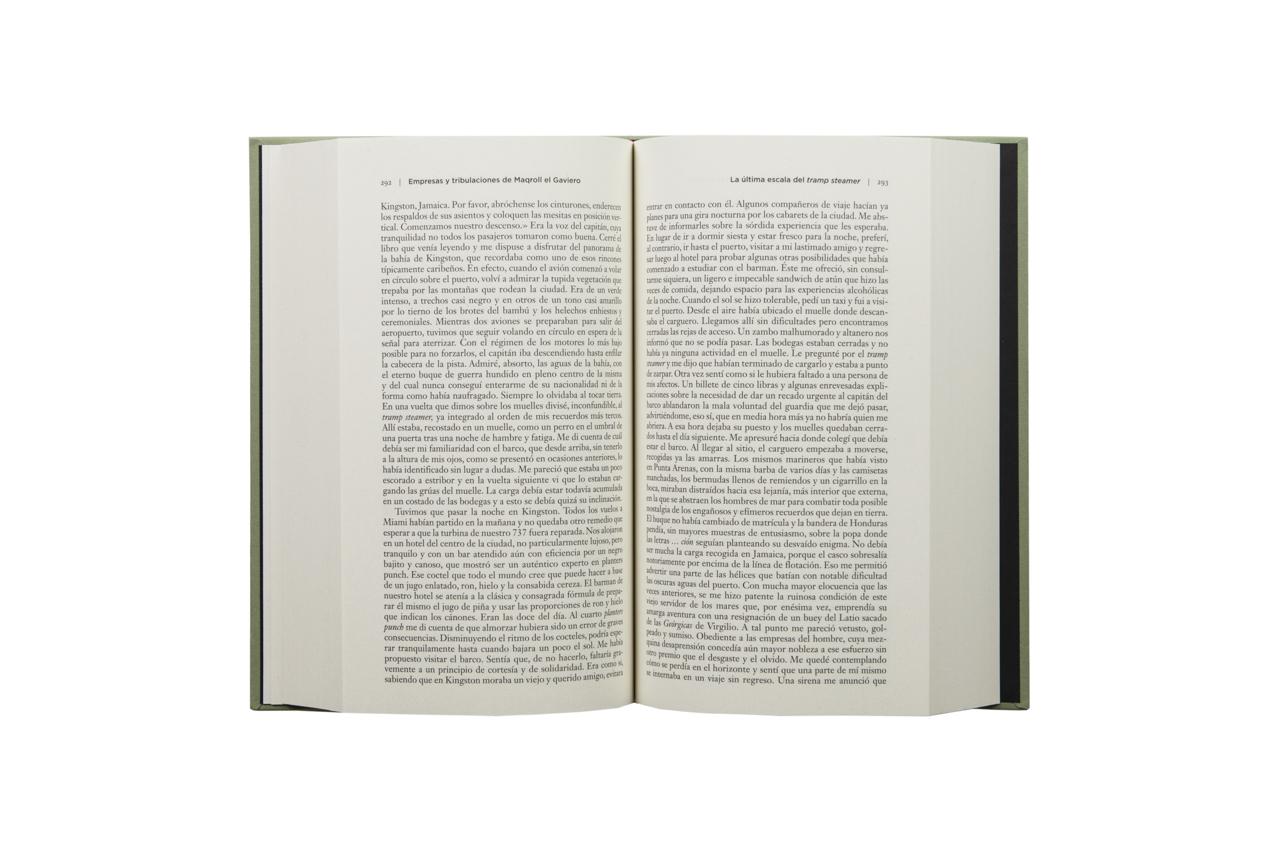 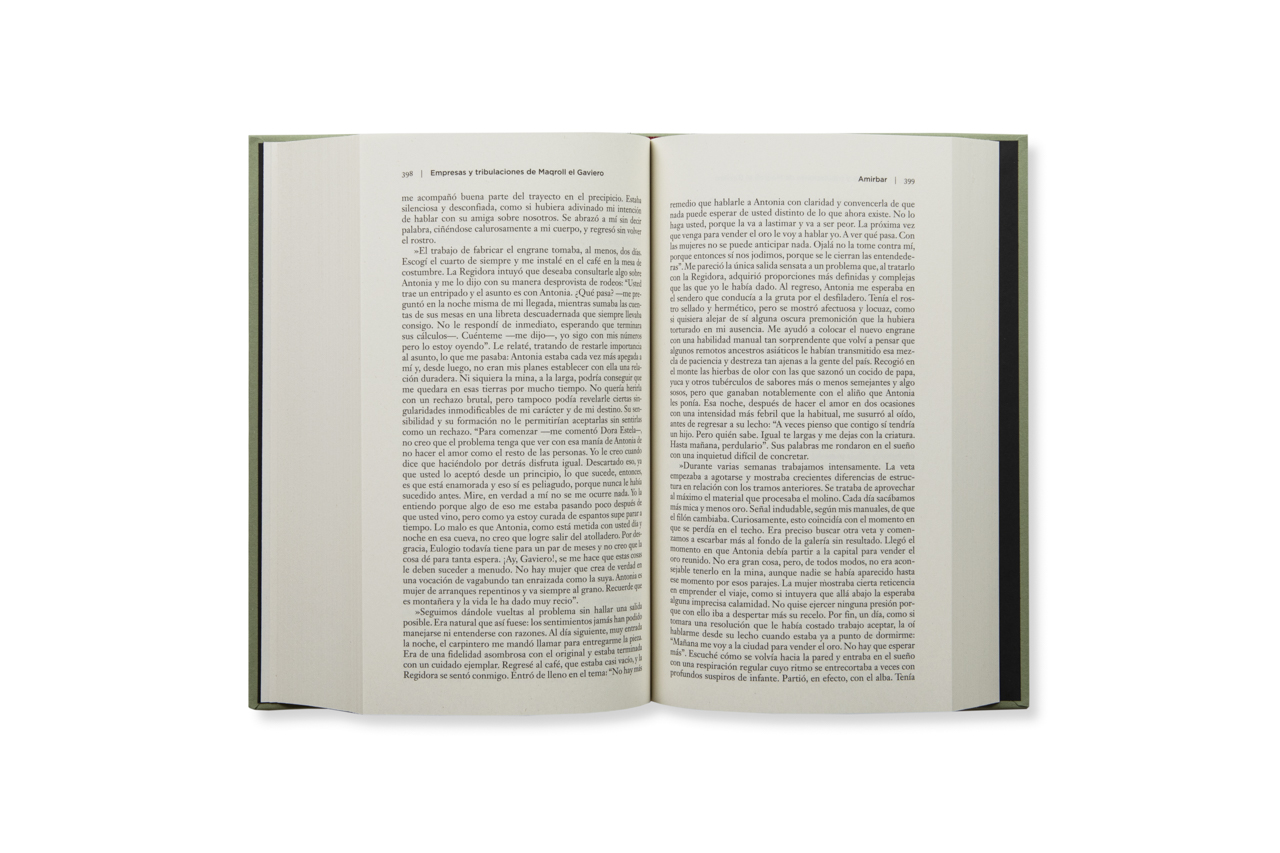 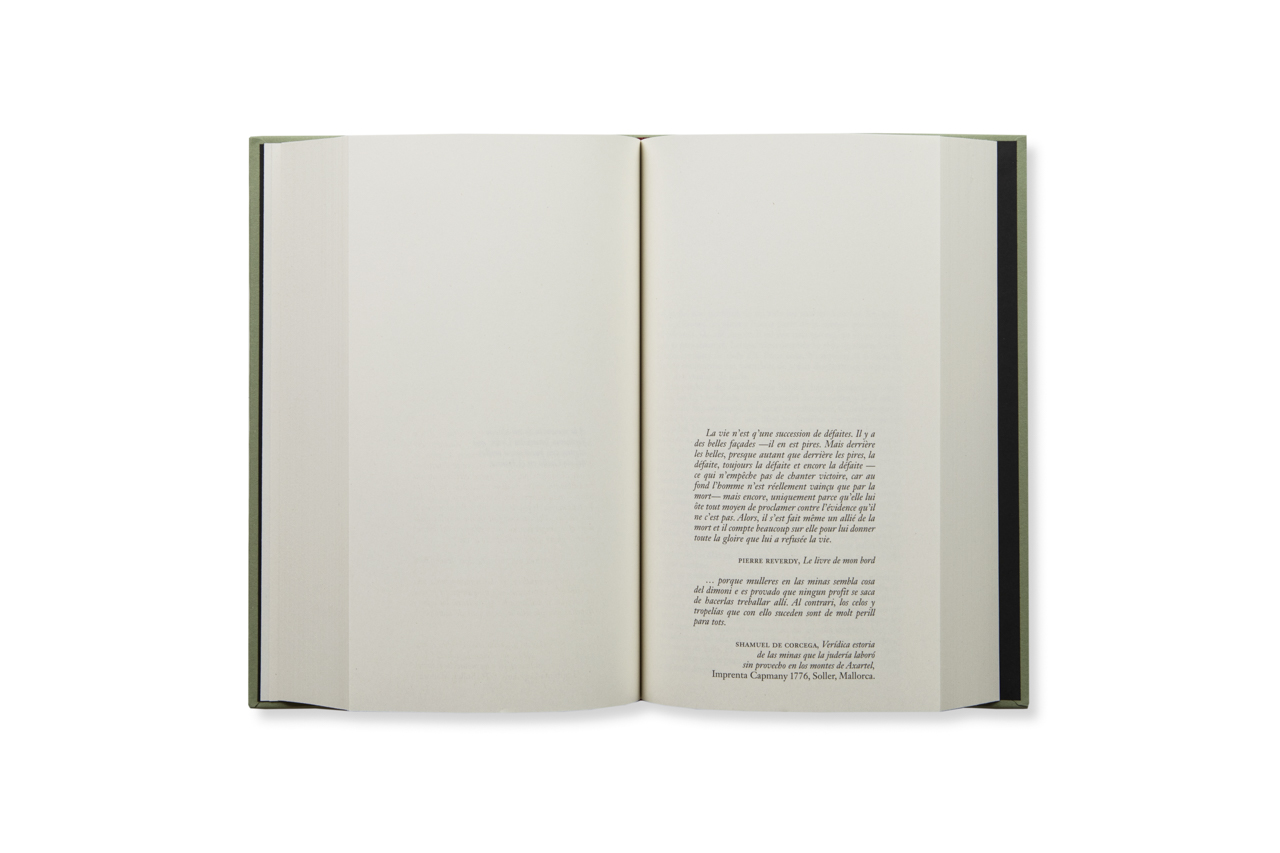