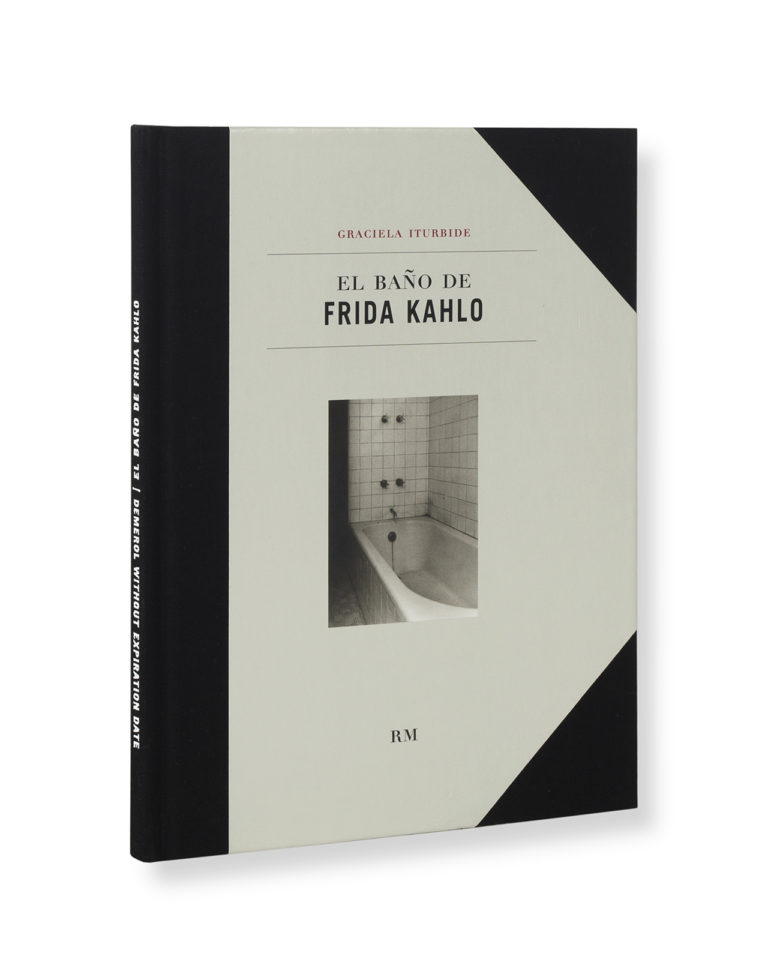 Following Frida Kahlo’s death in 1954, Diego Rivera decided to close up the two bathrooms in the Blue House where Frida’s objects and documents had been stored, and it was only in 2004 that they were opened again.
Graciela Iturbide was invited to participate in the registry of the opening and was able to capture Frida’s domestic spaces with a fine eye. Surprisingly, she began to discover another Frida and to interpret her objects —prostheses, corsets, medicines, stuffed animals, posters of Stalin—, capturing fleeting and unrepeatable moments. She decided to organized an exhibition of the material she gathered, which was held in the Mexico City airport.
In the manner of a visual poetics, the photographer creates still lifes from what she found. These twenty-eight images evoke Frida’s interior world and her dominating personality.
We see her private intimacy laid bare without limits or conventionalism. We see close up objects as intimate and unknown as the earrings Picasso gave Frida as a gift, and the notebooks, writings, and books —with feathers or dried flowers placed to mark a significant page— which allow us a glimpse of another version of the artist. 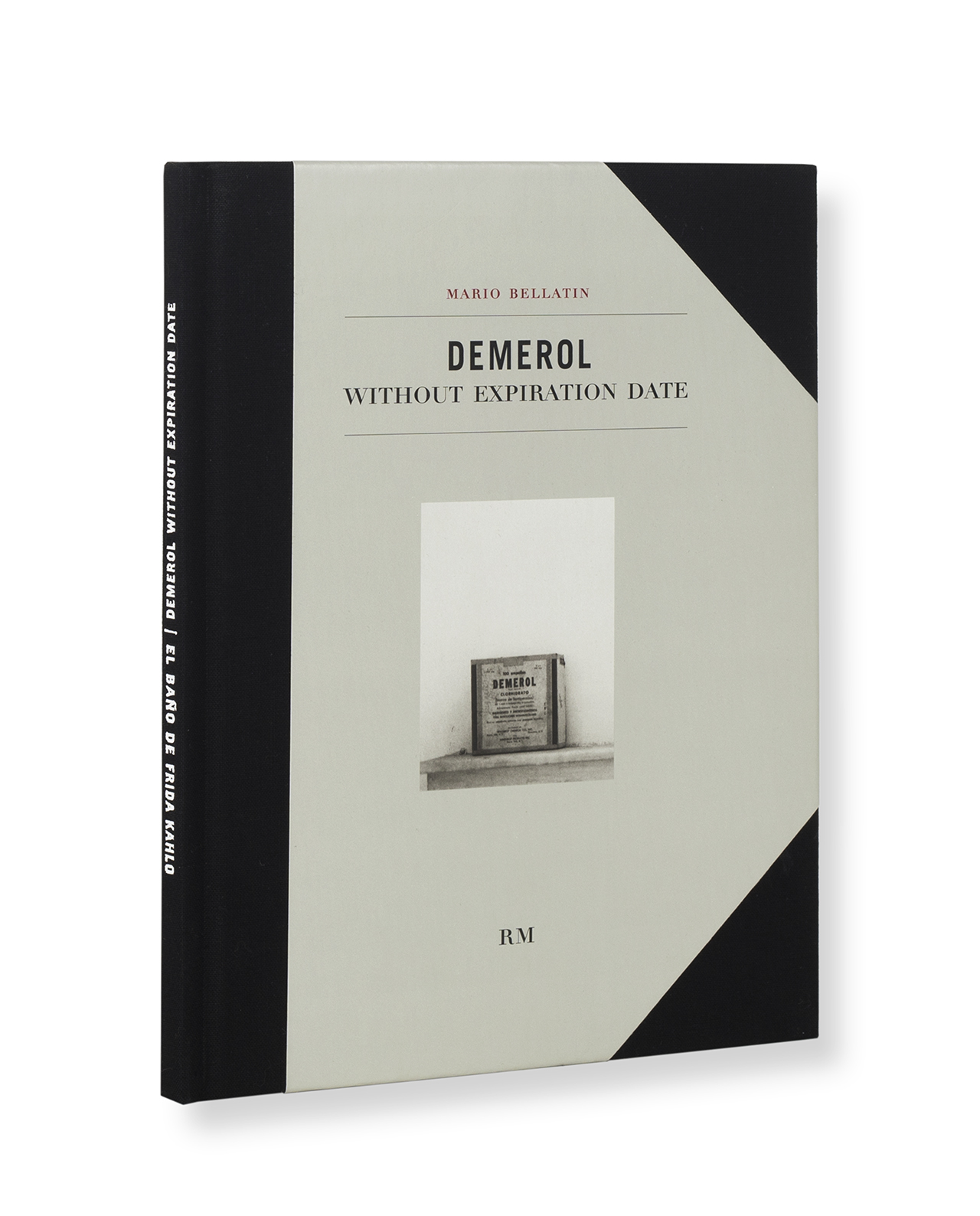