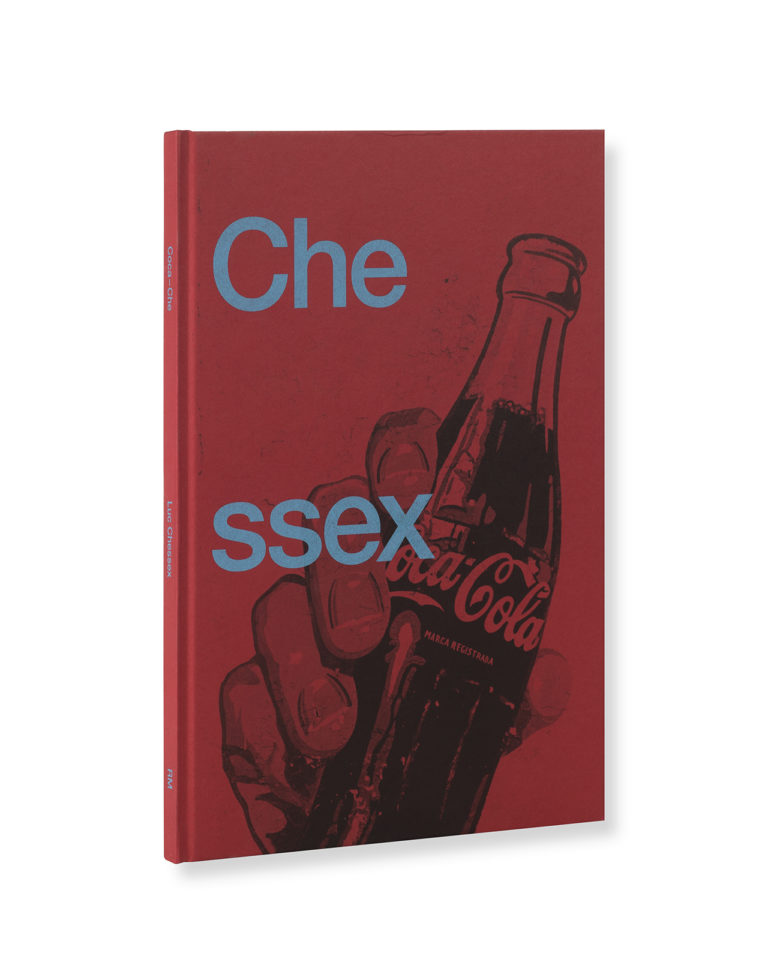 In “Coca Che”, images of the revolutionary Che Guevara, created from a photograph by Alberto Korda, dialogue with photos used to advertised Coca-Cola, the soft drink invented by a pharmacist in Atlanta in 1886.

El Che and Coca-Cola are two icons that contend for presence in the landscape of the Americas. The former in an emblem of revolutionary ideology, whereas the latter represents the “American way of life”. It is the confrontation of these two images that gives meaning to this photobook.
The photographs in “Coca Che” were taken in the 1960s, when the Swiss photographer Luc Chessex lived for fourteen years in Cuba and traveled all over Latin America. 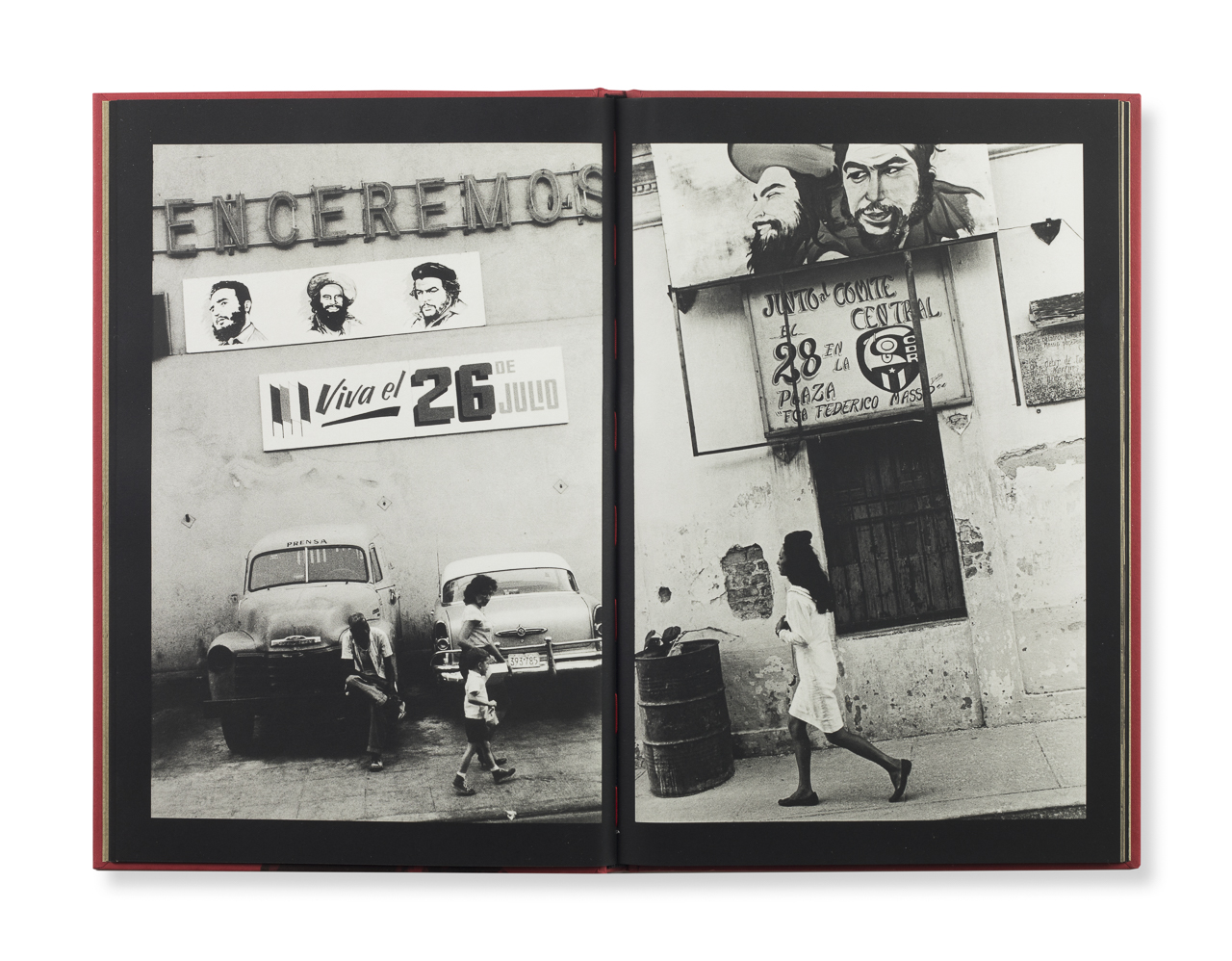 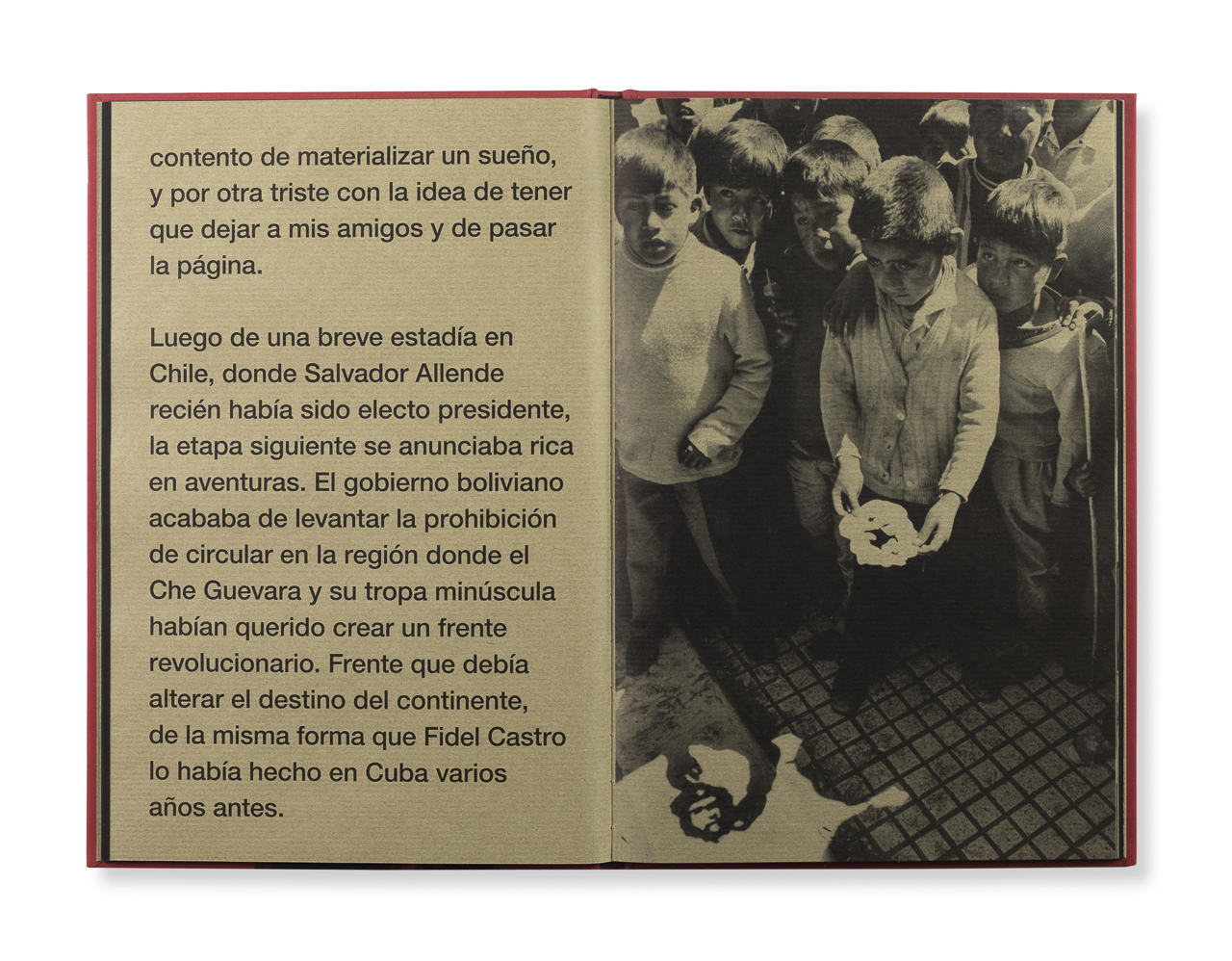 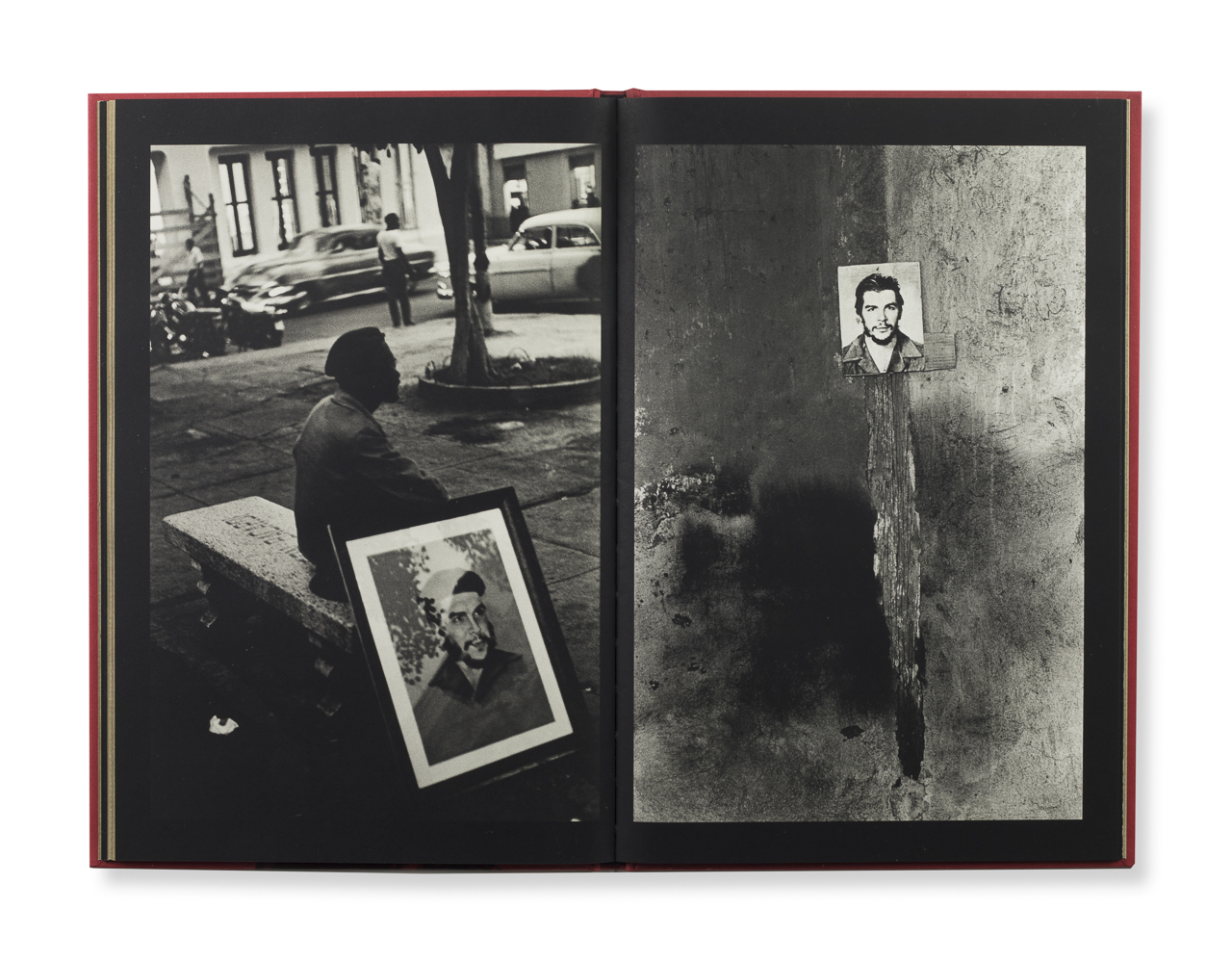 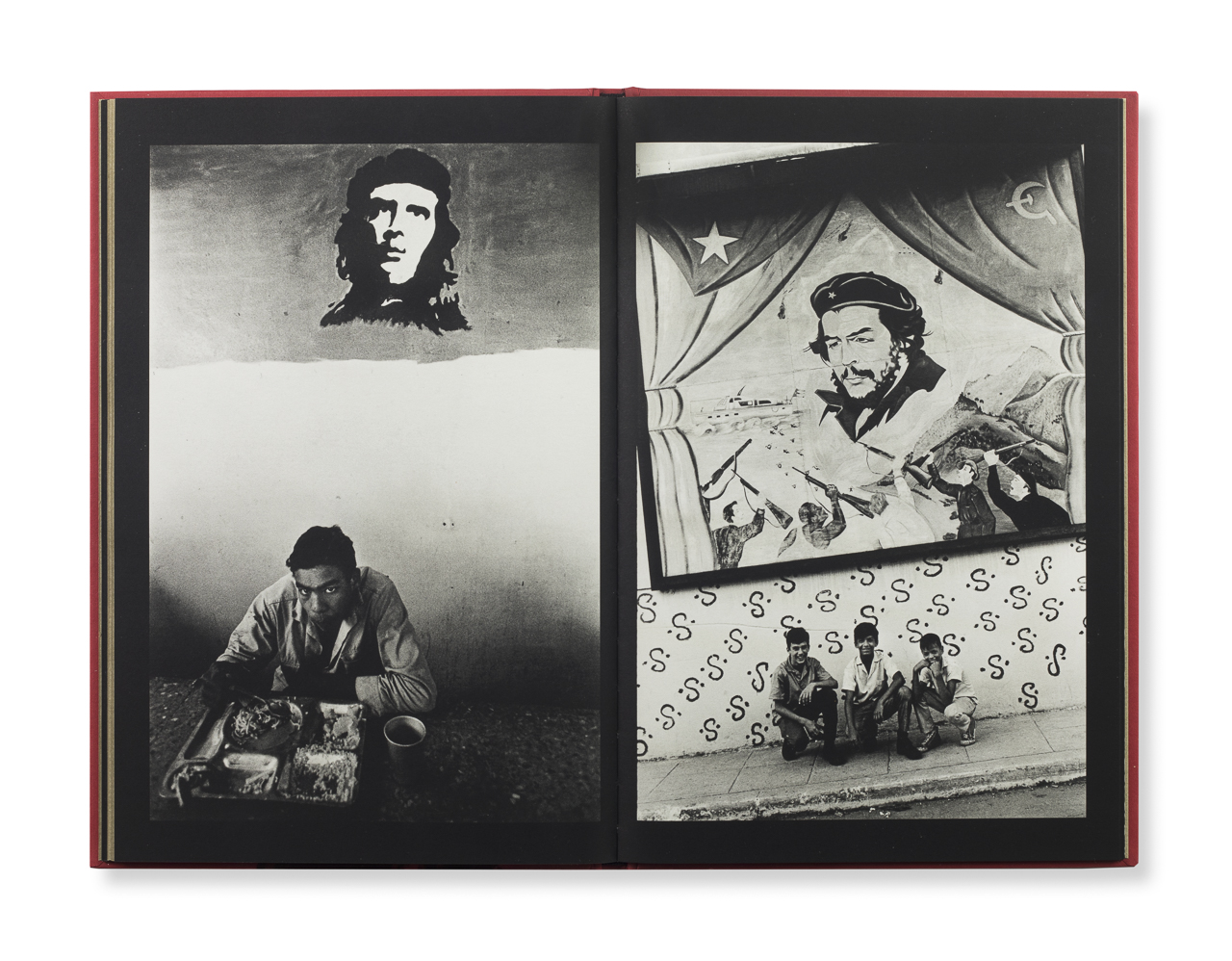 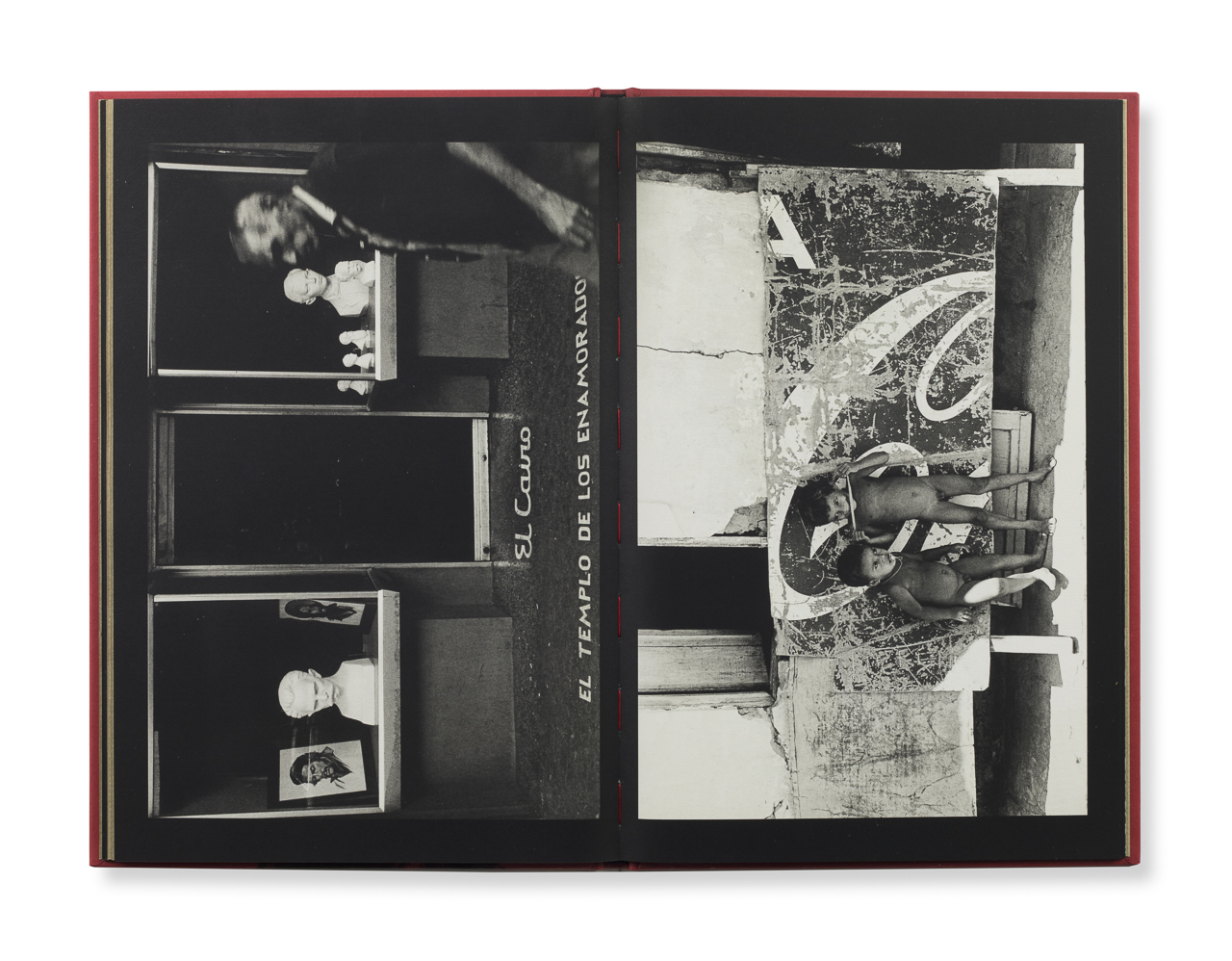