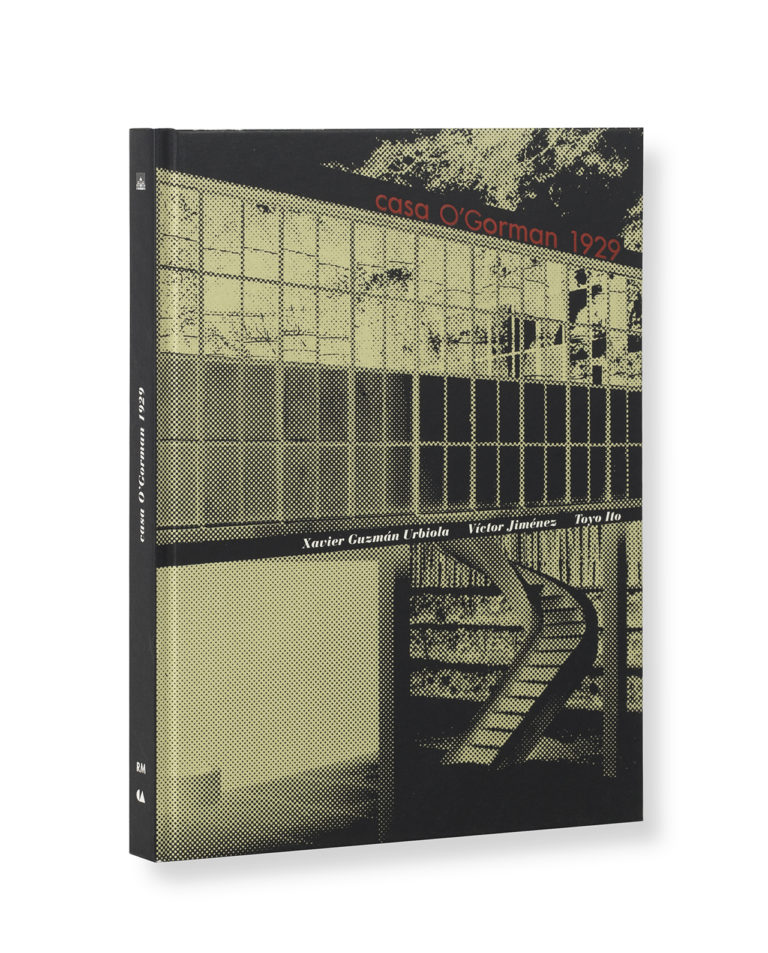 Juan O’Gorman had a spectacular debut as an architect, designing a house at the age of twenty-four, which he began to build in 1929 and completed in 1931.

On the strength of this work, Diego Rivera commissioned O’Gorman to design a pair of studio-houses for himself and Frida Kahlo, which were built in 1931–1932 on contiguous lots. The restoration of the two houses in 1995 and 1996, respectively, led to a rediscovery of O’Gorman and a reappraisal of his place in contemporary Mexican architecture. It was only in 2012–2013, however, that his first house of 1929 was restored. Uncompromisingly radical, this design reveals O’Gorman as a pioneer in the avant-garde architecture not only of Mexico but of anywhere on the planet: totally glazed surfaces and a stairway that seems to defy gravity, among other elements. 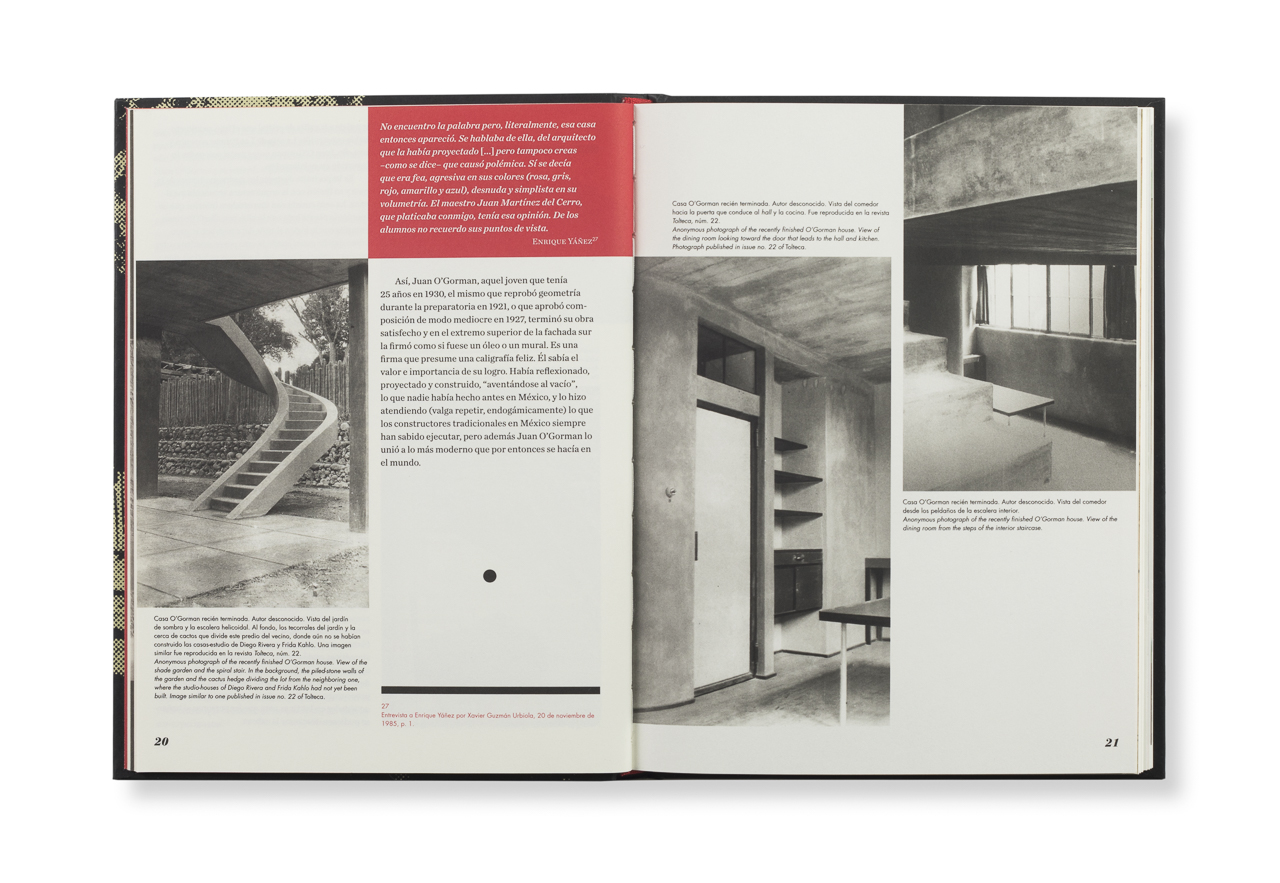 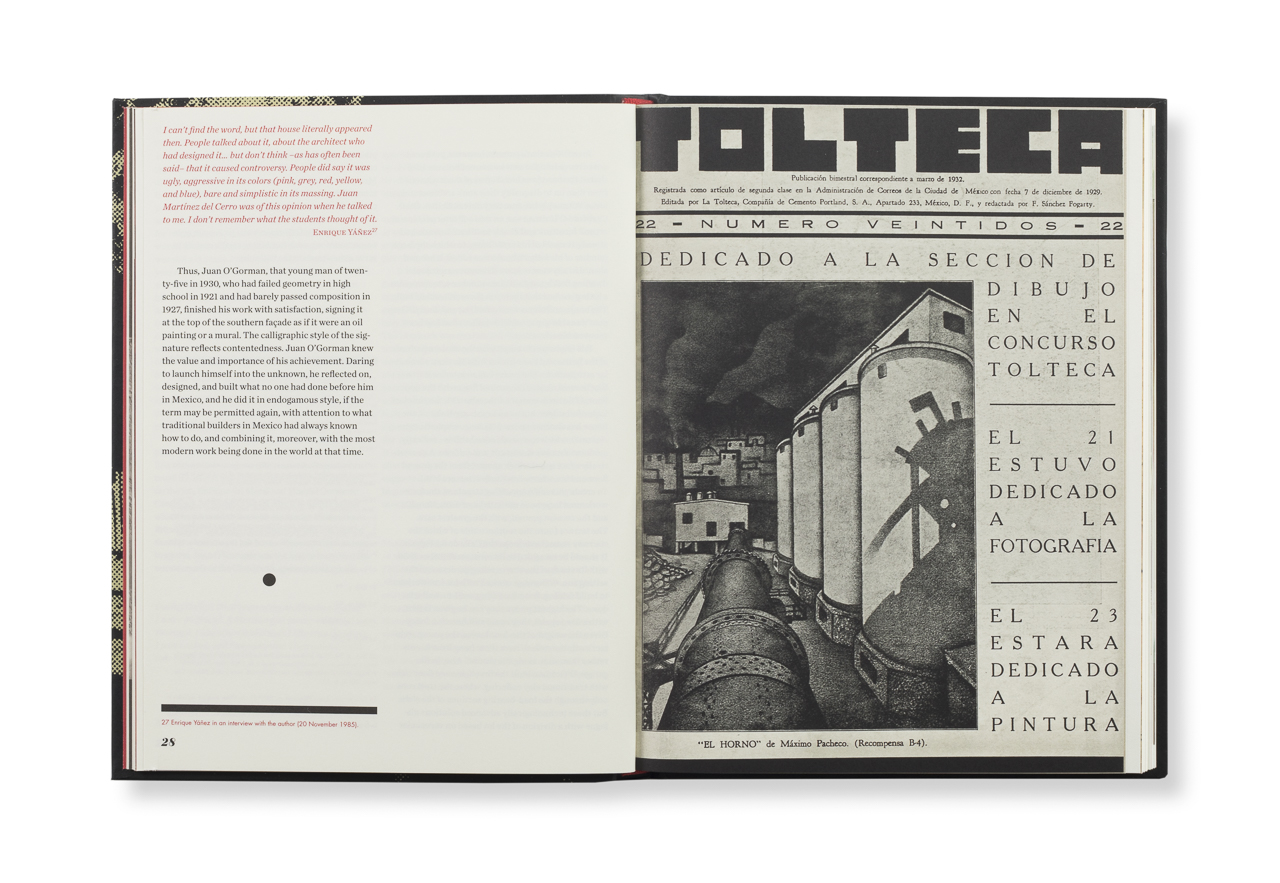 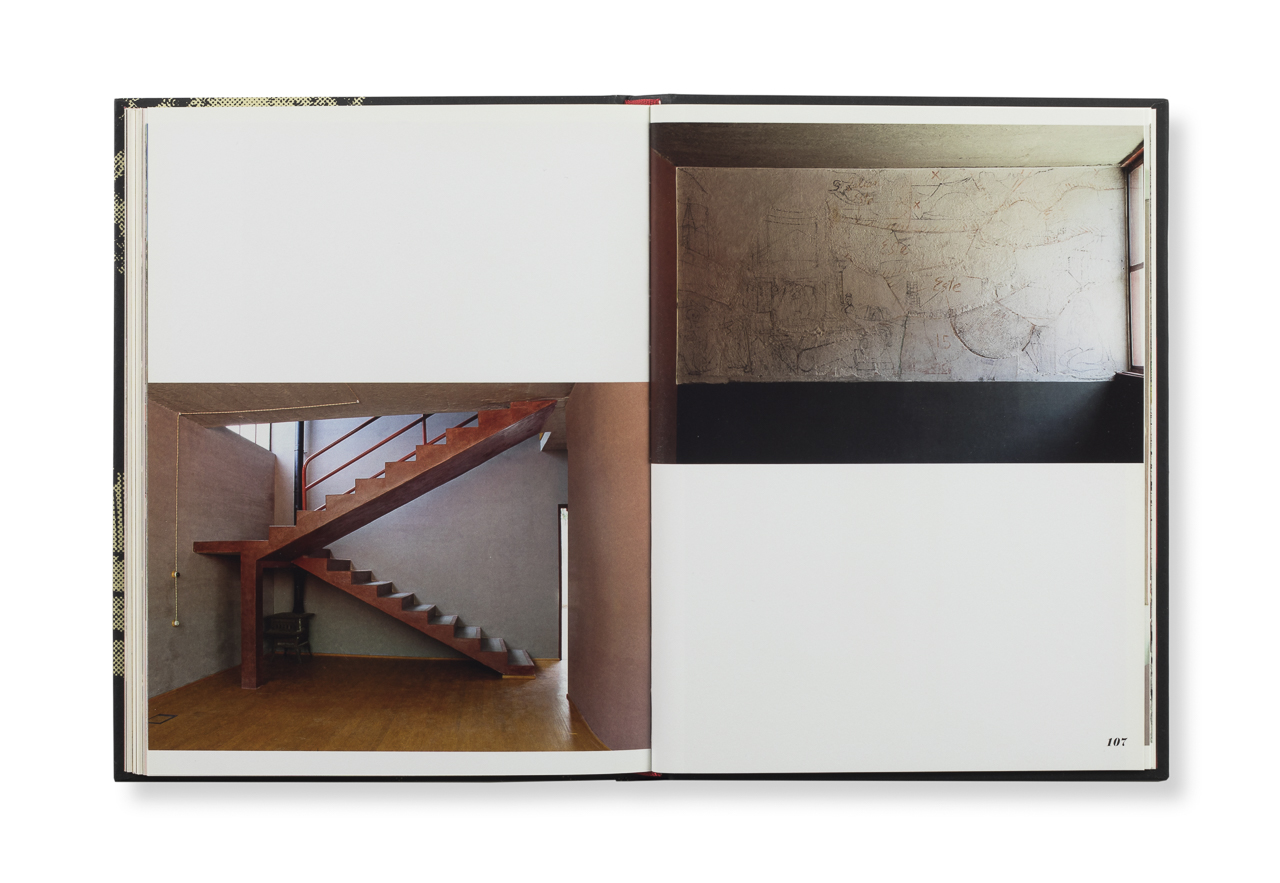 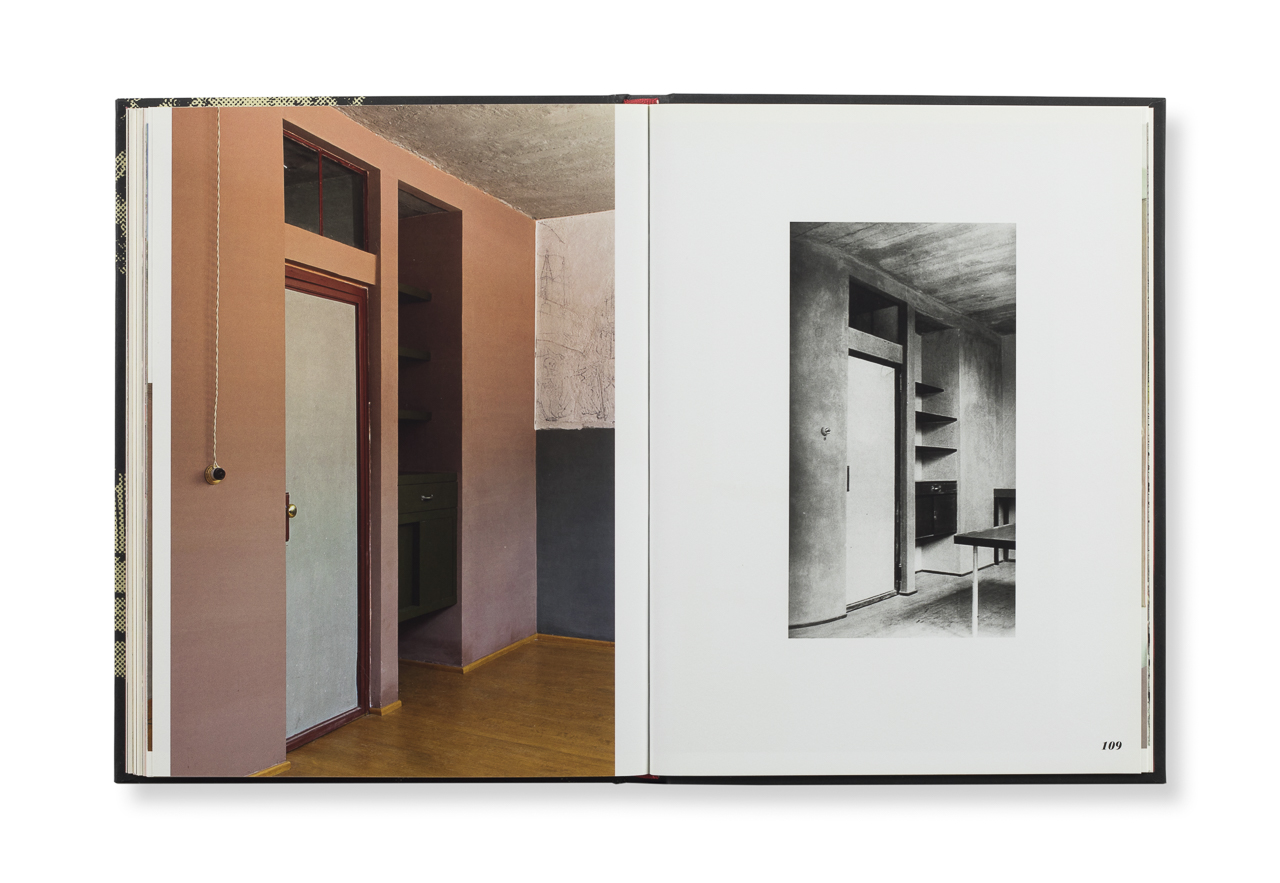