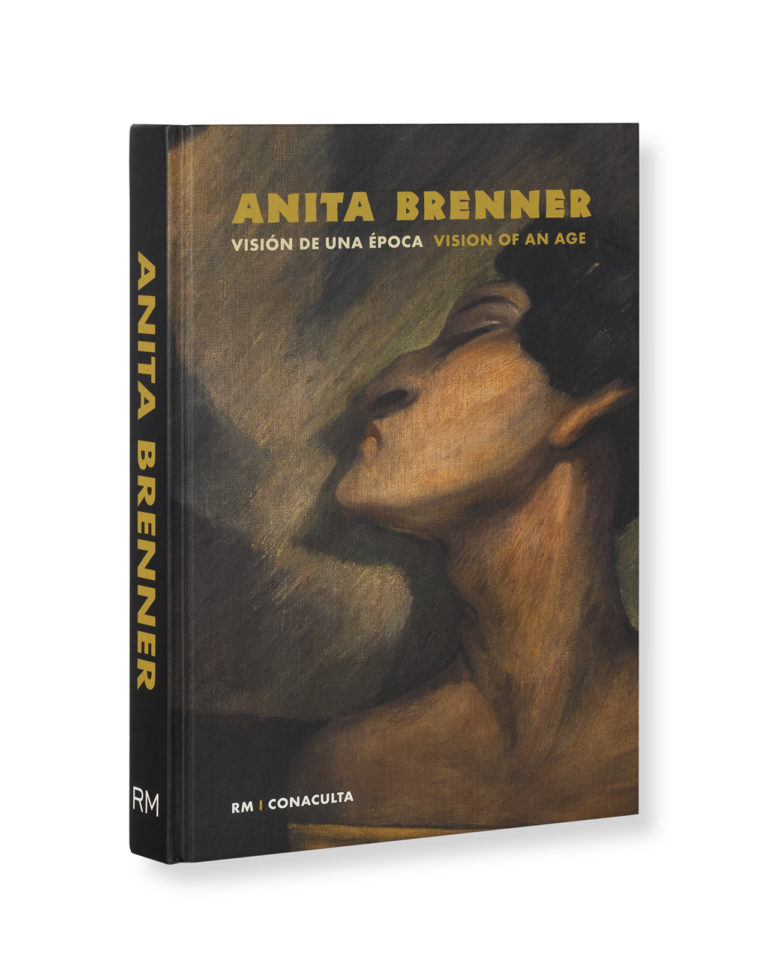 One of the most important promoters of Mexican art abroad in the second half of the twentieth century was Anita Brenner. A journalist and author of the legendary Idols behind Altars, she made works by Orozco and Rivera known in the United States and forged links in Mexico with the most outstanding artists of the age, with whom she also maintained fruitful friendships.
This book, published to commemorate the hundredth anniversary of her birth, not only deals with her career but also presents for the first time her art collection, which includes unpublished work by Charlot, Orozco, Rivera, Dr. Atl, Clausell, Siqueiros, Bartolí, Friedeberg, and Carrington, as well as pre-Hispanic and popular art, and paintings, sculptures, drawings, prints, objects, and photographs by recognized names. The essays that explore this rich and varied personal universe are by Carlos Monsiváis, Alicia Azuela, and Susana Glusker, among others. 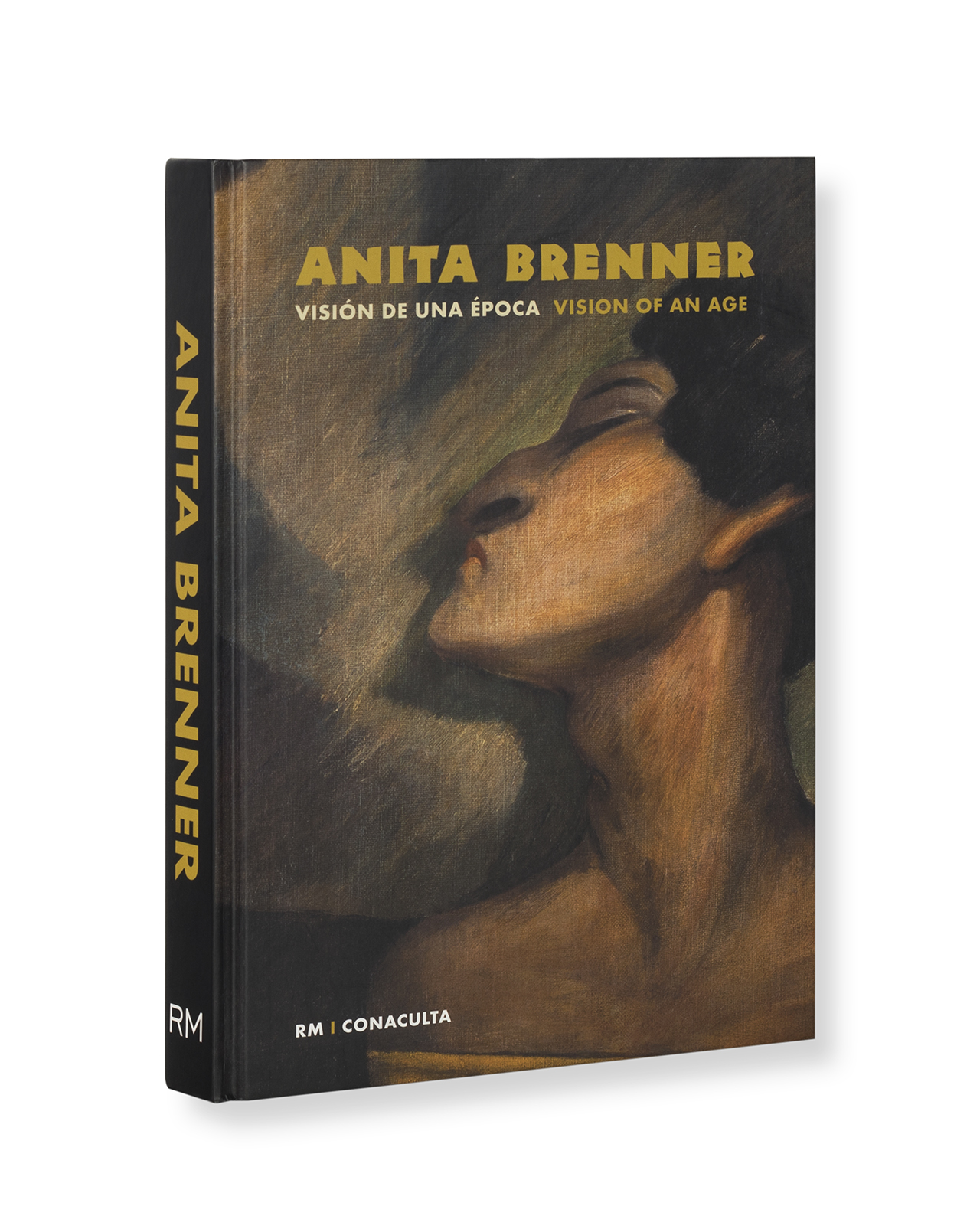