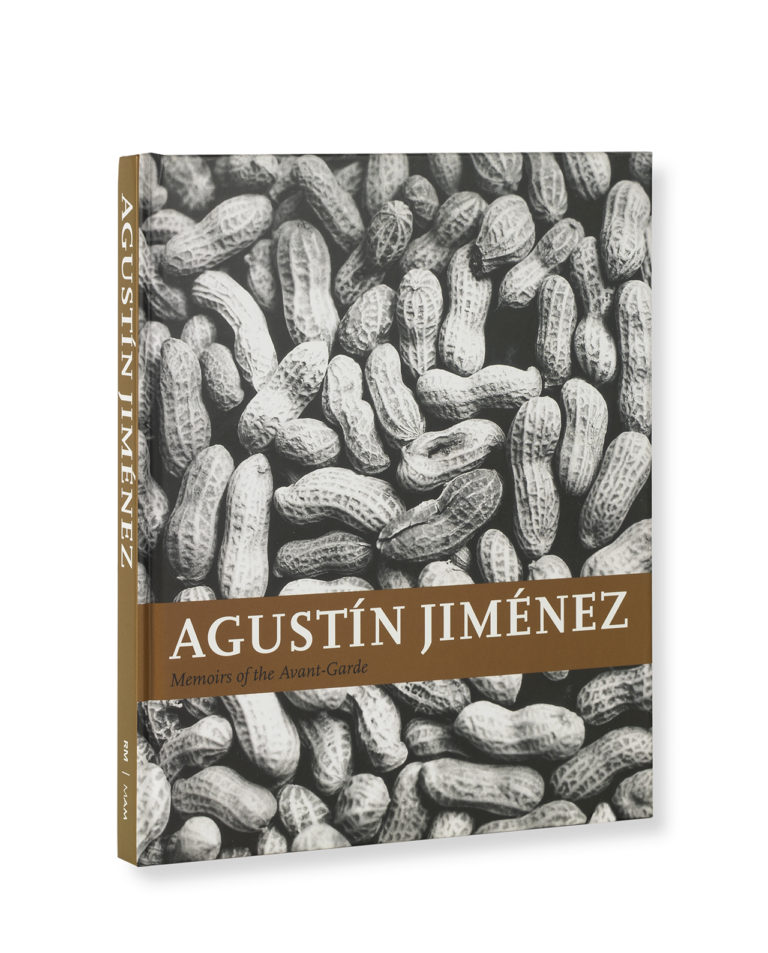 Born in Mexico City (1901–1974), the photographer Agustín Jiménez was at the center of the avant-garde arts scene of the 1920s, when photographers of International standing such as Edward Weston and Tina Modotti began to come regularly to Mexico and when the encounter of local artists with foreign visitors led both to break aesthetic barriers.
Jiménez is known for having forged an autochthonous versions of romantic pictorialism, technical innovation, and formal experimentation. Jiménez also collaborated closely with the Mexican illustrated press during the 1920s and 30s, also becoming involved during the latter decade with the nascent Mexican motion picture industry, first as a still photographer and later as a cinematographer, and collaborating with figures of the importante of Sergei Eisenstein, Adolfo Best Maugard, and Fernando de Fuentes.
This book, which appears under the joint imprint of RM and the Museo de Arte Moderno, includes a large selection of photographs by Jiménez and a well-deserved overview of his work as a whole. 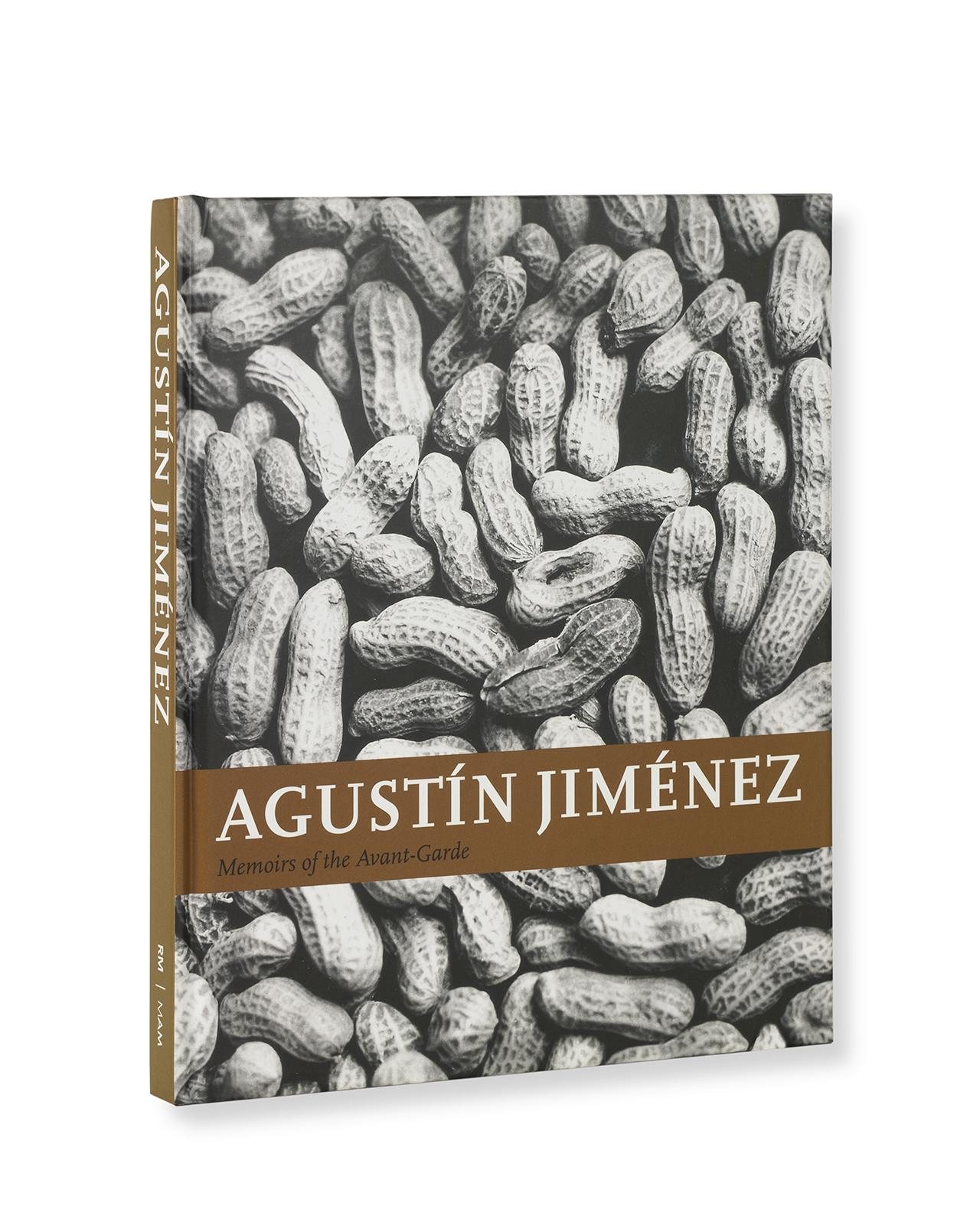